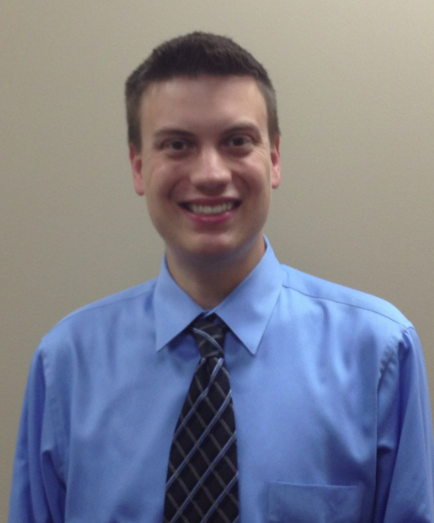 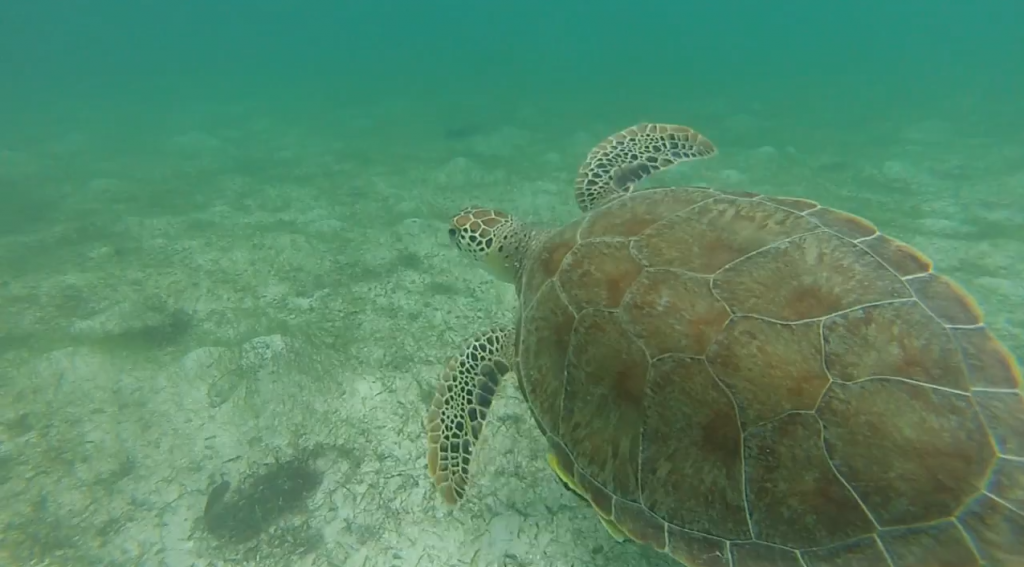 Despite cyber-bullying not being a topic regularly at the forefront of Providence Academy chatter, don’t be fooled; instances have occurred.

“There have been a few occasions where members of the MS Support team have been contacted by parents to help guide them (the parents) through situations where they feel electronic devices have been misused,” clarified Mrs. Debra Spears, Dean of Students for the Middle Schoolers.

Mrs. Catherine Berry, Upper School Counselor, similarly stated, “Yes. Every year we have a few reported cases of students mistreating each other online.”

Providence Academy is aware of the issues teenagers are facing today in relation to being tormented by means of technology, stating explicitly in the Providence Academy Handbook; “Using electronic means to engage in cyber-bullying, cyber-stalking, cyber-harassment, etc. is unacceptable and prohibited both on and off campus.”

Despite PA making it publicly known that any form of cyber-bullying is not allowed on, or off of school grounds, students still get a “false sense of security” from phone applications such as Instagram, Facebook, and Twitter, “and don’t think before they post,” stated Mr. Steve Cunningham, Middle School Director.

Indirect tweeting. Rude comments made on youtube videos. Hate pages. If you are a member of a social networking website, or frequently browse the internet, you most likely have come across these forms, among many others, of cyber-bullying.

Mr. Cunningham says that if an episode of harassment through means of technology did occur at PA, “we would follow our electronic use policy and work with parents and law enforcement to address the issue. What steps would be taken would very much depend on the context of the situation and the accuracy of the information we are working with.”

The actions taken to stop cyber-bullying once it has been reported, can be tricky for schools to maneuver though. If a case of cyber-harassment happens outside of school, does the school have the authority to step in, or would reprimanding the student, or students, be a violation of free speech?

In the past, this dispute has been brought to the court’s on numerous occasions, and with mixed results.

In January 2012, three student “cyber-speech” cases made it to the U.S. Supreme Court. In one of the cases, Kowalski vs. Berkeley, student, Kara Kowalski, used MySpace to bully a fellow student. After being punished by her school, she sued the school district. In this case, the Supreme Court supported the school’s actions, citing, Tinker vs. Des Moines Independent Community School District, another Supreme Court case concerning “a student’s First Amendment rights.”

The conclusion of that case, was that schools are allowed to “regulate speech that interferes with or disrupts the work and discipline of the school.”

Despite the favorable outcome for the school district in Kowalski vs. Berkeley, other school districts have been ruled to have “failed to demonstrate it could reasonably forecast that the student’s words would cause substantial disruption in school” and therefore have not been able to take authoritative actions against cyber-bullies.

With 78% of teens owning a cell phone, 93% either having a computer or access to one at home, and 95% using the internet, according to www.pewinternet.org, for teenagers today, staying connected with friends and family is possible anytime and anywhere.

For that reason, Providence in the past has held “numerous workshops” designed to educate parents on the technology their children are using, and how to monitor it efficiently.

Nevertheless, educating parents on how to manage and monitor their child’s technology is only one step towards the prevention of cyber-bullying. The children and teenagers using the technology, according to www.stopbullying.gov, should “Get familiar with what bullying is and what it is not.”

Treating others with respect, keeping online settings on private, only allowing friends and followers that you know personally, and remaining respectful and positive online, are all strategies for preventing yourself from being a target.

If you do become a target of cyber-bullying, Mrs. Semsch recommends to,“Keep it. Don’t delete it. Do not respond. Follow through with authorities.”

As for how to deal with the psychological discomfort that can arise from being bullied? Charlie Warner ’13 shared his advice.

“People are a lot ‘braver’ online than in person. If someone won’t say it to your face, it’s not worth worrying over.”

Finally, next time you become frustrated at someone, keep the “twenty-four hour rule” in mind before impulsively putting whatever angry thought you have “out there for the world to see,” advised Mrs. Semsch.

Or, keep in mind Paige McAuliffe’s ’14 thoughts on cyber-bullying; “It’s a complete waste of time.”

In close game against Delano May 29th, the Providence boys’ baseball team lost their first section game. The Lions cannot lose another game, or they will be eliminated from the tournament.

After two successful section games, the number two seeded Lions played the number one seed Delano, in the sub section finals. The Delano Tigers had an early lead in the bottom of the third inning, scoring four runs. PA rallied back with their own four runs the next inning, tying the game. The score went back and forth throughout the game. In the end, Providence lost by three runs, with a final score of 9-12.

In baseball, to be eliminated from the tournament, you have to lose twice. On May 30th, the Lions had a chance to remain in the section tournament, when they played Mound-Westonka, winning 3-2. On Monday June third, the boys will be playing against Dassel-Cokato.

In the regular season, the boys had a record of 5 wins and 4 losses.

“I feel like this season started off slow, but as we progressed, we learned how to dominate as a team,” stated Nick Pruden ’14.

Because of their early season losses, the boys learned from their mistakes what they needed to improve on.

“We needed to improve on getting focused before games,” says Pruden.

Over the season, a team gets gradually closer and more comfortable with each other.

“We have bonded as a team, throughout the wins and losses, but mostly the wins,” stated Jesse Barron ’15.

By their first section game against Brooklyn Center, the boys came into the game with a new attitude, determined to win. The result was a 11-0 victory.

“We won 11-0. We had a no hitter going into the bottom of the seventh,” states Barron.

After these games, the boys fell to Delano, but then regained their strength to win the next two games.

The section games were important, but the boys had fun playing in one particular regular season game.

“My favorite game this year was Breck, because who doesn’t like beating Breck,” stated Pruden.

Nine seniors were a part of the Providence baseball program. Next year, the six remaining players will have to get used to a whole new team.

“I am really going to miss my senior buddies next year,” states Pruden.

Providence Academy 2013 Track team wraps up another eventful and succesful season. This Thursday May 30th and this Saturday June 1st the team will particpate in sections, hoping to continue their season.   After a delayed and shortened season due to the unpredictable weather, the team still came out with a strong noteworthy season.

Trent Wiebusch ‘15  said “The track season was cut short because of the weather, but everyone has had a great season and the team is looking forward to the section meet this Saturday, June 1st.

This years track team will have to say goodbye to the loyal seniors who have been a part of track for many years. The team says goodbye to seniors Michael Warren, Michael Paulus, Jack Claseman, Maddie Murphy, and Nathalie Ratliff as they move on to bigger and better things.

The team is looking forward to another successful year in the tri-metro conference for the 2014 track season.