The end of the year is fast approaching…for seniors it marks the end of their time here at Providence; for the incoming freshman it marks the beginning of a new journey at PA…the start of high school.
Elliot Tomaschko ’21 is one of these new freshmen who are preparing themselves for the 4 year voyage in these unforgettable yellow walls. One of the benefits of high school is more of an option of classes than are available in middle school; this is one of the many things that Elliot is looking forward to. However, with the new classes comes new responsibilities of a more intense work load. “Balancing academics in general will be a adjustment for me,” comments Tomaschko.
Although he is looking forward to the new setting of high school, Elliot does have some memorable anecdotes of his time in middle school. Most specifically of these is the Fall Party that the middle school has every year. Elliot commented that he and his friends always had a great time at it.
Some advice that Tomaschko would give to current or new middle schoolers is to try Fusion football. Fusion Football is a football program that Providence offers that is between tackle and flag football.  “It was a lot more fun than I expected and would highly recommend it,” he comments.
While some are coming in, many are leaving the yellow walls, one of these seniors that stand out is Derek Onserio ’17.
For many students getting into an Ivy League school is a dream, a reach school that few achieve; for Onserio, however, it became reality. He was not only accepted into one Ivy but all eight Ivy League schools.
Derek has been a very involved student at Providence. When asked about his favorite memory Derek answers, “Definitely being in ‘Raisin in the Sun’ as the one act play this year.” The one act play is when a select few perform a play for competition and are ranked (to read more about visit Helena Peppin’s article).
After four years of hard work, Derek is looking forward to college. “I feel very prepared academically but the experience from the sheltered walls of PA will be an adjustment.”
Onserio advises incoming freshmen to “be friendly with the teachers, they can help you so much more than you realize.”
Providence has prepared these two students for what lies ahead, so now it is time to welcome the new and say goodbye to the old. 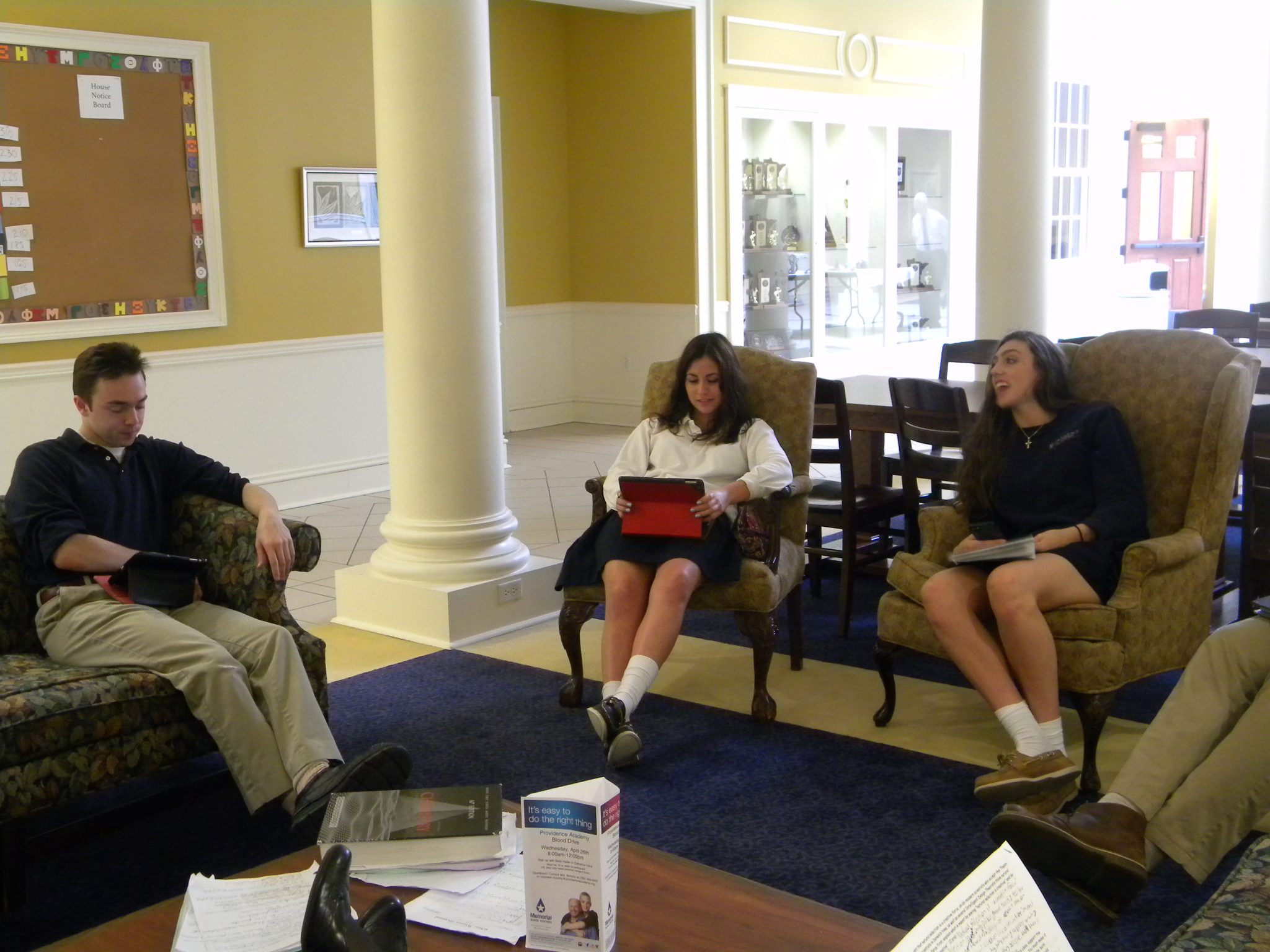 Other sports have Senior Night, but once again the theater program stands out in the fact that they produce an entire Senior Play. This is a performance directed, performed, and set up solely by seniors.
Even those who are not normally involved in any theater productions are attracted to participate in this play. For example Ashley Servais ’17 comments, “I signed up for fun, but I 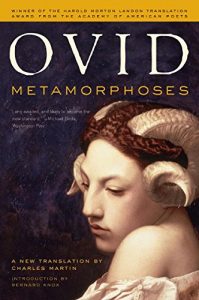 want it to be a good show too!”
After a long year of finishing up college applications, decisions and scholarship applications, the senior class is almost done with their time served in these yellow walls. For their last month many have decided to work hard to perform an amazing performance of ancient Greek poems from 8 A.D. called the Metamorphoses written by Ovid. This in depth work of art is about the vast history of the world and analyzes the complexity of man. Ovid writes, “From such rude principles our form began;/And earth was metamorphos’d into Man. ” The play examines the beginning of time and can raise serious debates or conversations. It is quite the marvel in and of itself that these overly dedicated and driven seniors are taking on this challenge in their last month of high school.
Ana  Palomarez ’17 explains her role(s) in the play saying, “I am the head of the senior show and am both an acting and technical director as well as an actor in the show.”
Many will put in countless hours of work into the show; thus, many are excited to get started on it.  However, the cast list has not been released even though the auditions were five weeks ago.
Student director Abigail Fafinski ’17  says, “The senior show is a group of swanky people working and playing together to create a even swankier show.”
The play may be performed by seniors who lack experience in the drama department but the passion in the play will not be lacking in the least. The crowds will be waiting in line to catch of glimpse of the memorable performance…on a date to be determined.
In the wise words of Abby Fafinski, the class of 2017 will be “racking in the hours of dedication”, but in the even wiser words of Parks and Rec’s Tom Haverford, “Sometimes you have to work a little to ball a lot.” 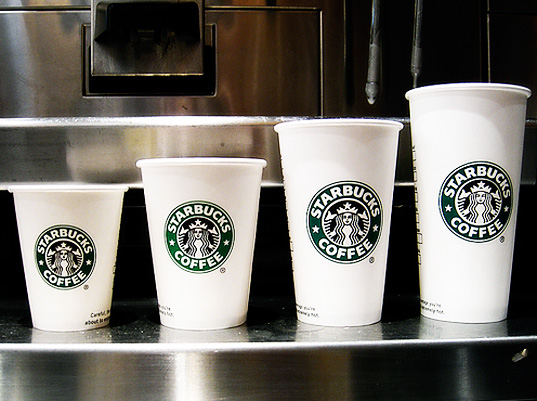 “Can I have a small green tea lemonade with shot of raspberry?” Amelia Ryan ’17 asks the barista at Caribou. “Oh that sounds so good, I’ll have the same but make it a large…Colin you are paying right?” Rajan Moothedan ’17 says. This is a typical conversation that happens on “Caribou Wednesdays” as the group of senior friends, Ellie Schneider, Claire Klassen, Amelia Ryan, Rajan Moothedan, Jack Wall, Colin Neeson, and Jacob Zielinski, dubbed their favorite day of the week because this is the day they all go get coffee together after school.

Almost if by instinct they all attempt to get Colin Neeson ’17 to pay for them as well. This may seem strange to try to get someone to pay for you when you have money, but when you end up going to Caribou 4-5 times a week, getting someone to pay tends to be a nice bonus. Some students spend only a small amount of money per week, for example Gabriella Munger ’19 who tends to spend $10/week but others who tend to go quite often like 3-4 times a week, like senior Jack Wall, tend to spend $25-$30 a week . Colin Neeson ’17 told a story of how he spent almost $500 in a month on coffee resulting in his parents taking away his credit card. Others, however, simply hide the amount they spend to avoid getting in trouble “My parents don’t know how much I spend, I use cash or my Starbucks app,” Maureen Burns ’18 comments.

With Lent here some have decided to give up the frequent visits to Caribou or Starbucks. “I gave up Caribou Coffee for Lent so I go to Dunn Bros Coffee instead,” says Jack Wall ’17.  In respect for his Lenten promise, the “Caribou Wednesday” group has started going to Dunn Brothers instead. “I like Caribou or Starbucks more because they taste better and are cheaper but I am okay going to Dunn Brothers instead,” senior Rajan Moothedan says about the change in coffee venues.

This group of friends are not alone in their coffee addiction. “It’s kinda overpriced but I can’t stop drinking it,” says junior Maureen Burns.
The “Caribou Wednesday” group realizes their addiction but have no desire to change their ways. They love their coffee and time spent with friends and they are okay with the sacrifice of the money. As Senior Ellie Schneider says, “Coffee is an addiction, but I’m not ready to get help yet.”

After hearing about Providence from an alumni and hearing great things about our community, she decided to reach out to secure an internship in the middle and upper school.
Mrs. Grimm is currently shadowing the PA Upper School Counselor Mrs. Berry as her internship to fulfill the hours she needs for her counseling licence.
After graduating with a master’s degree in counseling at Minnesota State University Mankato, Jennifer Grimm is currently pursuing her counseling licence at Minnesota State University Moorhead.
This is the first time that Mrs. Berry has had an intern, so it a learning experience for her as well. She enjoys having someone to help with the number of meetings she must have by the end of the school year. She commented that she has been recalling her own internship at Osseo, from which she learned so many lessons.

Not only is Mrs. Grimm interning until the end of the year for the upper and middle school, but also holds down a full time job as a career and college counselor at an online school called Connections Academy. She specifically works with juniors.

She says that her goal is to “become a more well rounded counselor with personal counseling hours.” At her current job face to face meetings are few, so Mrs. Berry is having her meet with freshmen for check-in meetings. Mrs. Grimm commented that she has made connections with the students and really enjoys talking to and getting to know them.
When asked about the most important part of her job, she responded “listening”. She hopes that she will gain more experience and knowledge from this internship to help her move forward in counseling.
Mrs. Grimm’s dream job is to be a counselor who specializes in the college and career search.
If you sees Mrs. Grimm walking around the PA halls, do not hesitate to say hello. 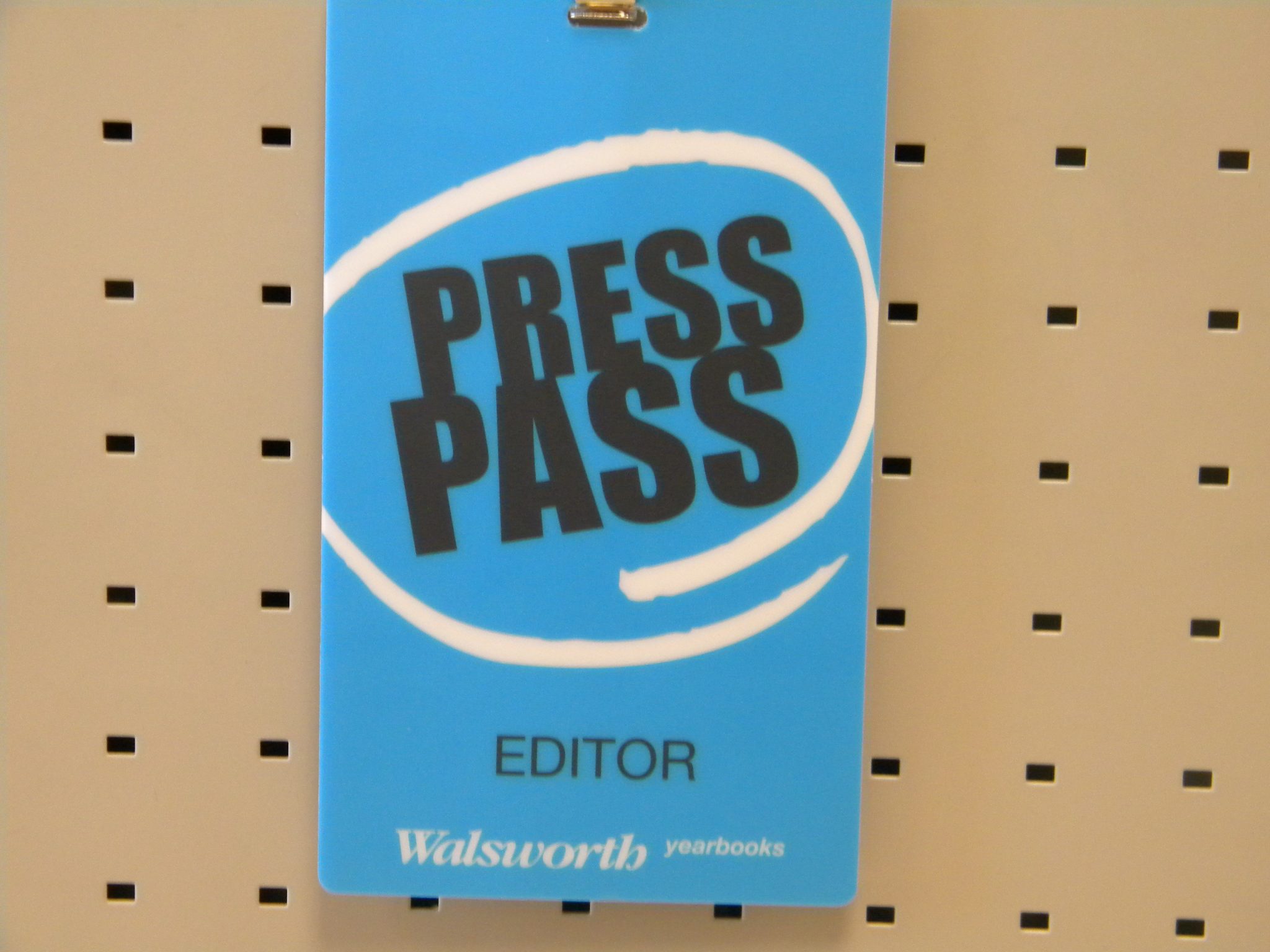 Students love receiving the yearbook at the end of the year, looking through it, and searching for the activities in which they were involved.
What many do not realize is all the work that goes into it; a classroom full of students worked hard all year to make that piece of art that summarizes the whole school year.
The adviser for the Publications elective, Mr. Mathisen, has been at Providence since 2014. His expectations for the class are to simply work hard and meet the deadlines for their spreads; spreads are the pages in the yearbook. Each student is responsible for a number of spreads on different activities, such as basketball, quiz bowl or upper school art. Being a part of the yearbook staff also requires taking pictures at school events like sporting events or school plays.
Each student has a role such as section editor, photographer, or editor in chief. The class learns to work together to complete the yearbook.

An ordinary spread goes through the following process:

Publications is more challenging this year than any other because the class only contains 12 students, and 9 of those are seniors. Still it is expected that they complete the same size yearbook of the past years.

For many students, the class is not what they expect. Senior Colton Murphy, a copy editor, says, “I took this class because it is my senior year so I wanted a GPA booster, but this class turned out to be a GPA killer.”
Although the class may appear to be more work than expected it can be entertaining because of Mr. Mathisen.
“The class is always very lively and a fun environment to be in,” says Senior Melanie Ivens .
Despite the hard work that is required, the students learn a variety of life skills such as how to work computer programs like Photoshop and In-Design that could help them later on in life.
“I love this class because it is very cool to take pictures and I have made friendships that I believe will last a long time,” says lead Photographer Rajan Moothedan ’17.
The yearbook may seem at first to be a difficult class, but in reality the students enjoy the class, learning the new skills and making lifelong friends.