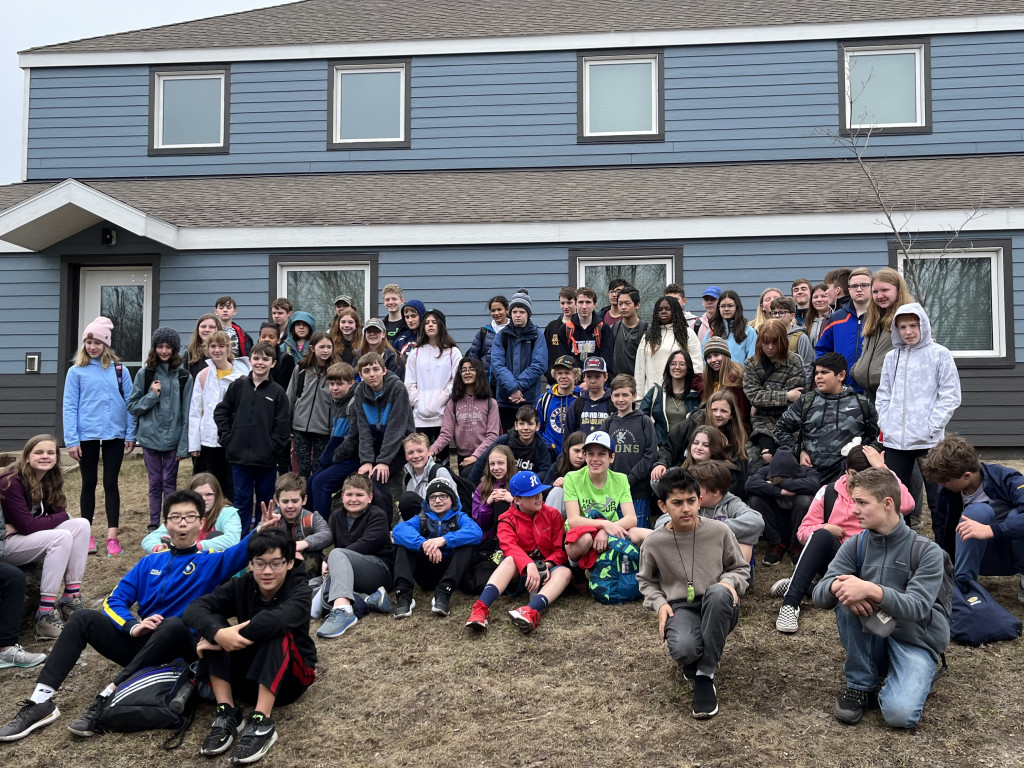 For the first time in two years, Middle Schoolers were able to participate in the much-anticipated trip to WolfRidge, so it makes perfect sense that this was also the largest group Providence Academy has sent.

“I didn’t really know how it was going to go”, explained Yuvraj Singh ‘28. Since hardly any of the present middle schoolers had gone during the pandemic, it was hard for the kids fully get a sense of the weekend’s activities.

Although some were a little hesitant at first, they ended up loving the trip, largely because of much everyone could tailor the weekend to their interests. Each student got a choice of an itinerary for the day, roommates, bus mates, and clothes.

“I think Wolfridge exceeded a lot of people’s expectations, it was more fun than I thought learning could be.” Singh remarks after looking back on his weekend.

Even if a student who has a chance to go in the future is a little skeptical, Mason Gregory ‘28 says, “Be open to everything, you never know what you might like.”

A lot of kids were wary about being away from home in a new environment, especially on Mother’s Day, but Vivienne Martini ‘29 regrets staying back, “After hearing how much fun everyone had, I do kinda wish I had just gone, but now I know for next year.”

From flint and steel to tree types and ages and a little historical background of the land, students learned quite a bit academically. However, they didn’t expect to discover more about their peers, even though teamwork was a big part of the weekend. Jada Lynn Preston-Harris ‘28 explained, “You should go with people you are comfortable with because it is a lot of fun with friends, it’s like a camping sleepover!”

Although the lakes were too frozen to canoe, students got an opportunity to zipline, hike, and take many classes including ropes, Voyager History, geology, mammals, and astronomy. “I was worried it would be like school but pretty much everything we did was not just learning, it was fun too. It was a good balance” Preston-Harris follows.

It’s safe to say that what they learned will stick with them for a long time, Melia Cmiel ‘26 recalls her time at Wolfridge a few years ago, looking at fossils and getting stuck on the zipline. Even this year’s group shares a distinctive memory: Matthew Tomashko ‘28 thinking a large rock was a bear at 2 am and waking everyone up with his fear-filled screams.

The group collectively has one word of advice for future goers: “Don’t wear white crocs on a muddy hike- better yet- don’t even bring them!”