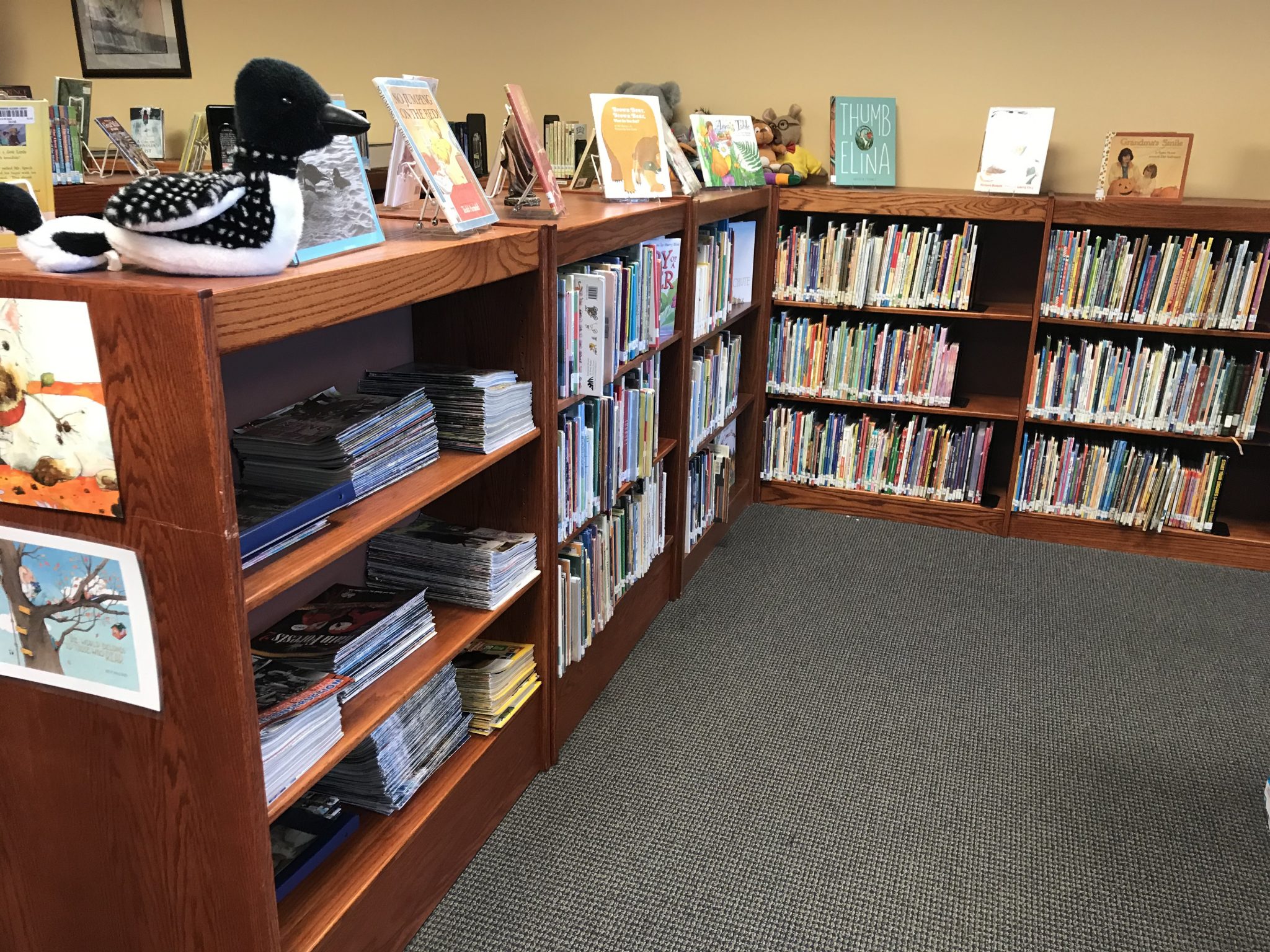 No matter how much the class of 2021–or any group of seniors–might think they know or believe they’re prepared for, there is still a lot to be learned. College application deadlines loom. In some cases, other future plans hover with uncertainty. Given the weight of these decisions, provokes some important questions: who am I? What am I working towards? What makes a just society, and what’s my place therein?

Plato’s Republic is thus aptly timed as the first senior reading assignment of the year.  This timeless work makes an effort to answer all of the above questions. Socrates dialogues with various citizens throughout the piece in an effort to discern what makes a just society and what is required to attain that justice for oneself as well as others.

Bobby Hughes ‘21 commented on this theme of justice by saying, “I believe this is a virtue everyone needs in their life in order to truly live a good and holy life. Knowing right and wrong and being able to choose the right is a very important task every human must undertake.”

After The Republic, most college applications are due. After a month passes by filled with only a few short literary piece, November arrives, and with it, senior speeches, thoughts of coming finals, and the next sizeable text in the English curriculum: Crime and Punishment.

Crime and Punishment takes the themes explored in Plato’s Republic and puts them into practice. In a world of cold and bitter winters not unlike Plymouth’s and Russia on the brink of a communist revolution, a young academic struggles to come to terms with his actions and the repercussions they have on those around him, friend or foe.

Stephanie Lanterman ‘21 noted that Crime and Punishment was her favorite book in the course for the very reason that it explores just how far one is willing to go in order to pursue what one believes to be just. “It was a psychological thriller that provided advanced insights into what a murderer thinks and how he chose to execute his plan. It taught me that not everyone thinks the same and that not everyone possesses the same moral compass.”

Spring: The Wasteland by: T.S. Eliot

“April is the cruellest month”, Eliot writes in The Wasteland, and by the time the class of 2021 read those words, they couldn’t help but agree. Most had made their decisions in regards to which college they will attend, and even those who hadn’t quite decided yet had gotten fairly close. Such decisions grossly overshadowed things like school and literature and brought out a particular indifference that isn’t unusual for the class of 2021.

However, by discussing The Wasteland, the class of 2021 was able to make sense of the apathy around them and rise above it, given that Eliot’s piece deals largely with making sense of tragedy through various perspectives presented in his poetry. By taking seemingly unrelated events and memories from a world torn by World War I, Eliot paints a picture of life at its rawest and most complicated while still holding onto the hope of rebirth and forgiveness.

Graduation: The Old Man and the Sea

The final book examined by the class of 2021 was one that actually hadn’t been on the curriculum for a while: Earnest Hemingway’s masterpiece The Old Man and the Sea. “I’ve taught the piece once before, though I don’t believe I taught it successfully,” admitted senior literature teacher and English department chair Adam Schmalzbauer, “but I believe it was worth the challenge this year.”

What makes this story such a challenge?  Schmalzbauer commented that while the plot is deceptively simple, there is a lot more to the story than, as the title suggests, an old man and the sea. Instead, it’s a story of loving until there is no more love to give, and the justice that inevitably comes from patience.

“I’m preparing the seniors to write at the academic level of their collegiate futures to be sure, but I’m also preparing them to write on a moral level, too.” Schmalzbauer concluded.