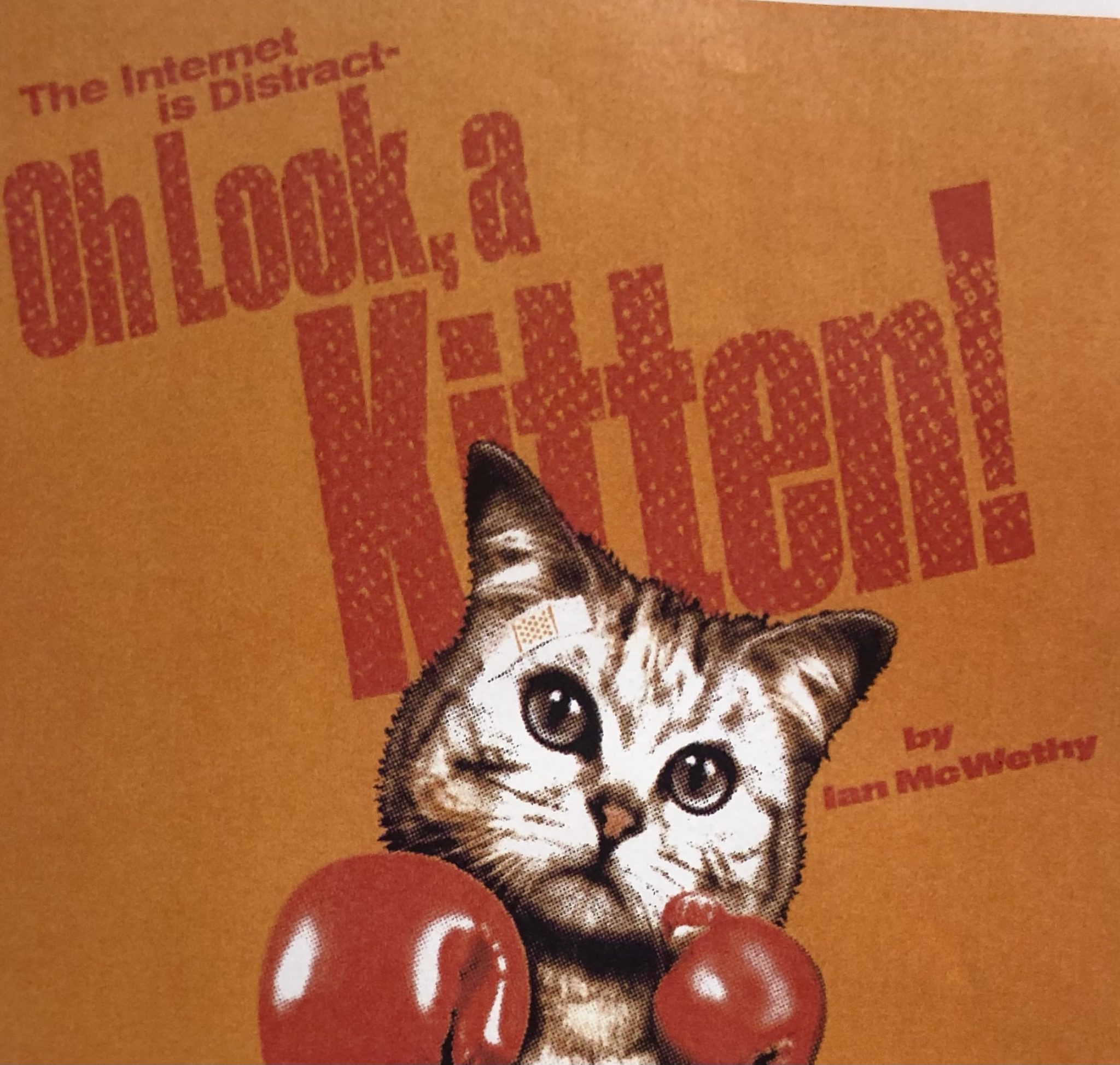 “The Internet is Distract- Oh Look, a Kitten!” or so claims this year’s One Act, PA’s annual play with a short running time and a handful of cast members.  Every year, the theater department puts on a One Act and enters it to an MSHSL competition.  This year was no exception. From February 5th through February 7th, Providence families were able to log into the Providence website, watch the theater department’s newest masterpiece, and enjoy a whiff of something that is slowly creeping into 2021: normalcy.

Picture this: a girl racing to finish a paper on The Great Gatsby. The internet flashing distractions her way trying to draw her away from her work. A cute, fluffy kitten. The theater department managed to bring all of these images to life. Mary McGinty ‘23 played Micah, the student dutifully typing up an essay amidst the internet’s evil schemes to distract her. Other actors took turns personifying manipulative pieces of the internet, like Google, Facebook, and addictive iPhone games.

Sandwiched in between the fall radio ghost play and the spring musical about the unsettling Addams family, a story about something as relatable as finishing homework may seem blaringly normal.  But the cast and crew did their best to take this normal concept and give it some flare.

Aly Marshall ‘23, who played the devious Google, remarked, “The people you’re working with are the ones who make a show super fun.  My favorite part of the show would probably be playing warm up games before our run throughs.  That way we had a ton of energy.”

This energy certainly caught the eye of the MSHSL judges, who gave the play third place within its subsection, placing in keeping with standards set by years past.

The judges weren’t the only ones impressed with the play; the students in the audience were as well.  Olivia Bissonette ‘22 commented, “Some people were really good at their characterization, to the point where you couldn’t tell who the actor was.”

Besides the play’s usual high ranking and vibrant presence throughout the school, there is one final thing that causes this One-Act to make everything start to seem normal again: the heart-warming feel of having a play in the first place.

Simmons commented, “The creative outlet that is theater, out of any of the arts, is so healing in a chaotic world. And I am grateful to the administration for letting it be back.”