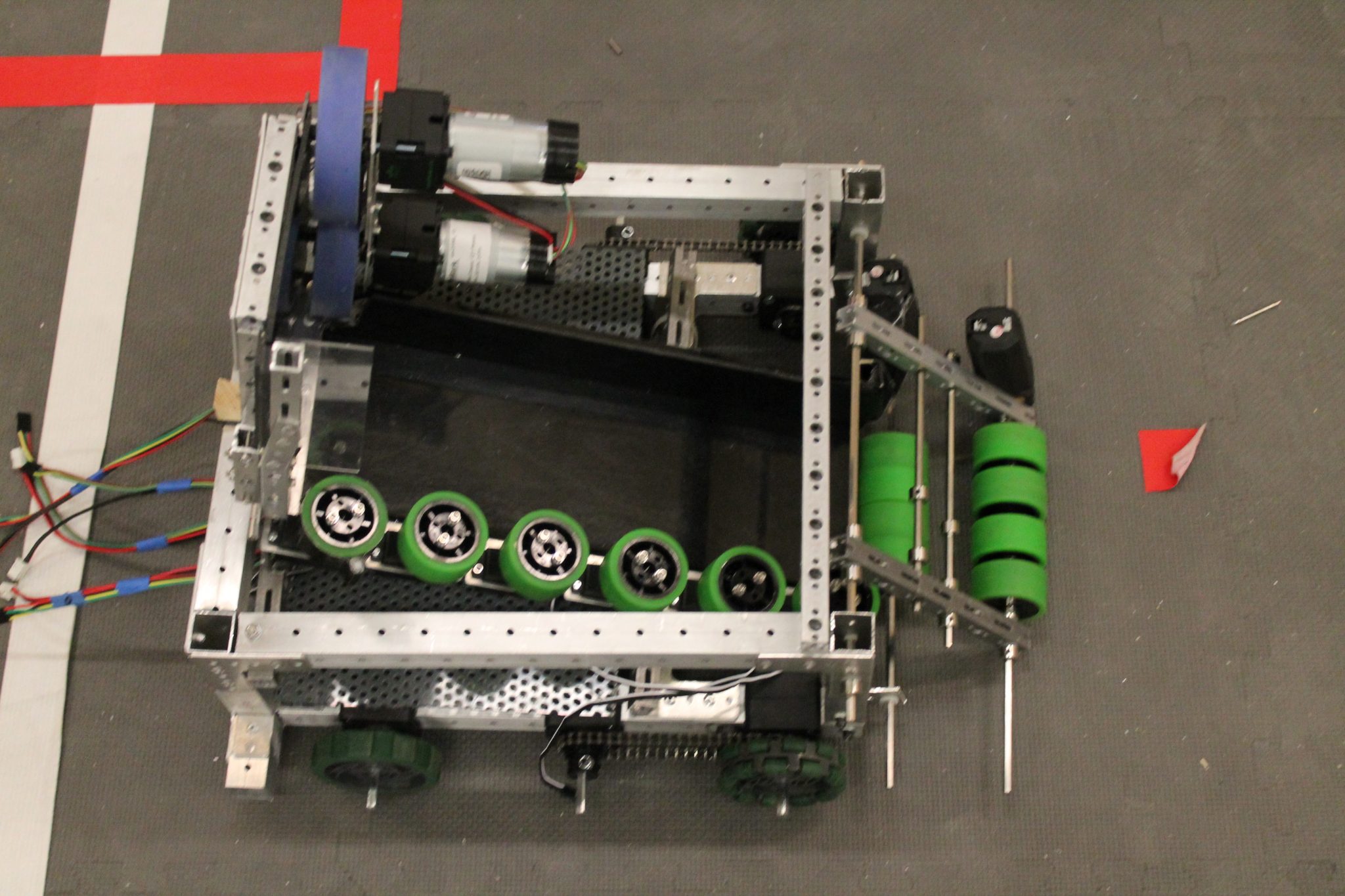 Through the start of the school year, one of the clubs that has been going on normally is robotics. Robotics started during September and has been going on ever since. The team have been working towards FIRST Tech Challenge, FIRST Robotics’ middle school program competition. The short video that comes out every year told teams the rules of this year’s game and what tasks their robots had to accomplish in order to win. With help from high school robotics students and the guidance of an adult mentor, PA team members spent two to three months designing and building a robot for the competition but sadly the robotics competition isn’t happening during November

To start, the robotics team imagined what they wanted the robot to do and multiple ways to accomplish each task. Over the course of the next week, the list was gradually whittled down to a feasible length. The next step was to design the robot using CAD software and train others who haven’t used the software.

”This year we got a lot more people involved in the designing and building process, and the older kids gave many new creative ideas that we did not think about before in previous years,” said Michael Collins, ’21.

After the basics were laid out, the robotics team got to work splitting up tasks and getting the robot built.

“We definitely had to make some modifications to our season this year due to COVID-19.  Our team was “cohorted” once we began meeting regularly,” Mr. Plucinski commented.  “Mask wearing was very important. Detailed attendance tracking of not just who was present at a meeting, but who were they working with needed to be recorded for contract tracing purposes.” Even with the Covid restrictions the team still got to work coding and building the robot

The robot slowly took shape and little by little it came to form the thing they imagined.