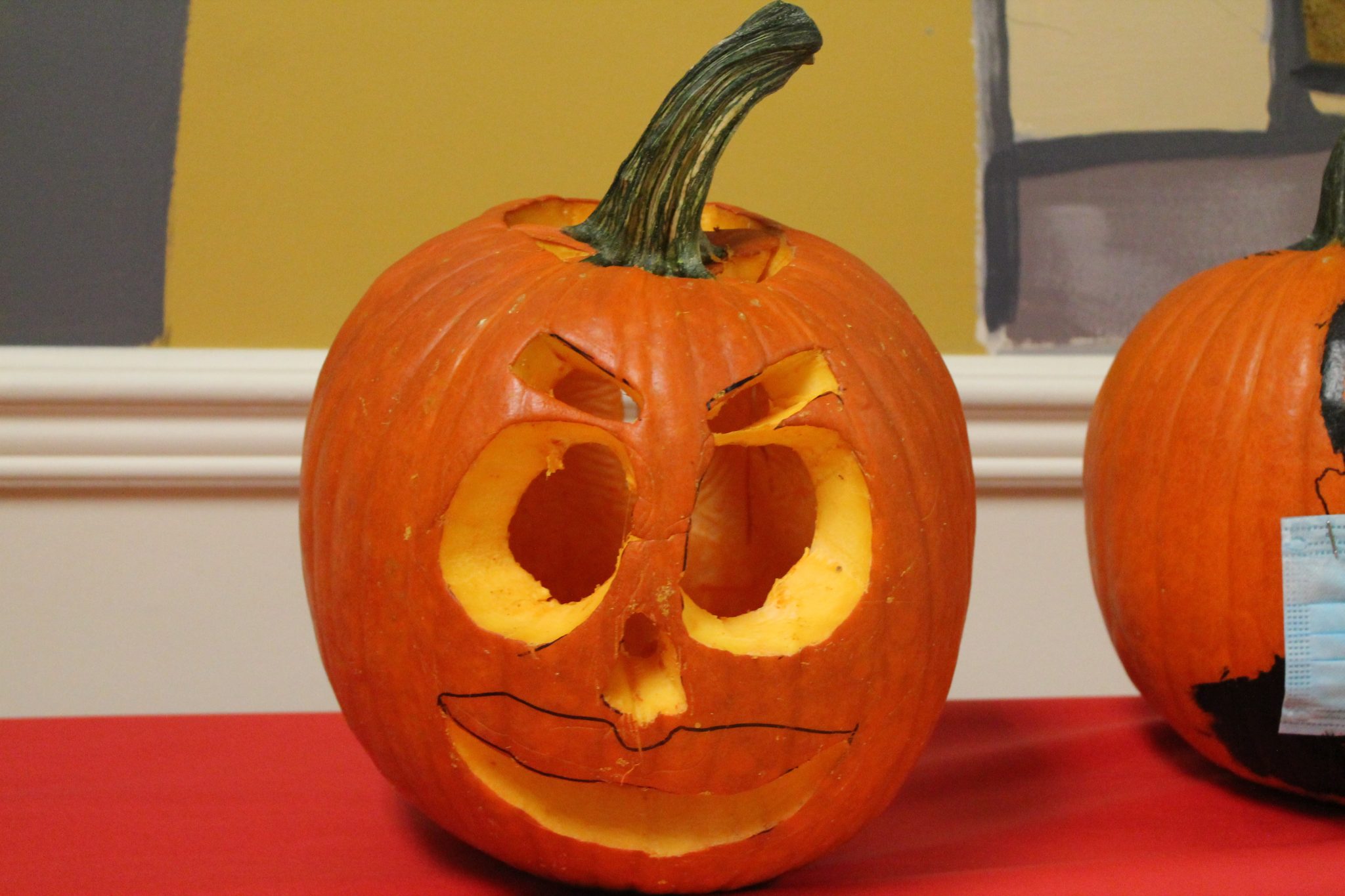 More than 145 million people in the United states celebrate Halloween each year, but how many candy-craving Americans actually know the story behind Halloween?  Halloween is one of the most loved and celebrated holidays, so it is an interesting  topic to know where the beloved holiday came from and where the traditions began.

One of the places where Halloween is derived from Celtic pagan rituals from the British Isles. The Celts North part of the world experienced harsh winters. Winter was not only scary but often deadly.  Thus, around harvest time, they held a festival to light bonfires and ward off the scary spirits of winter.  So when Christianity came to the British Isles they incorporated the festivals into their faith.

Instead of casting away bad  spirits, the Celts called upon the intercession of good spirits in heaven, a.k.a. the saints. But the saints weren’t the only spirits the Christians celebrated on this day. All Souls’ Day sprang up c. 900 A.D. in the grand monastery of Cluny in France. This became a day to remember the dead.

“So when you take these two strands together–Christianizing a pagan harvest festival for the warding off of evil by calling on the intercession of the saints, and the commemoration of all the dead, all around the early part of November–you eventually get Halloween”-Dr Keiser

How Halloween came to America is during the Irish potato famine settlers who came from Ireland brought their traditions with them, adding to already established Halloween traditions. One tradition that is celebrated the most is a Jack-o’-lantern. Jack-o’-lantern started from a traditional Irish tale “Man Jack”.  Jack invited the devil for a drink, but didn’t want to pay for the beverages. So he convinced the devil to turn into a coin when he did, Jack shoved the devil into his pocket. Satan found himself trapped in Jack’s pocket next to a cross that would not let him transform back. In exchange for his freedom, Satan agreed to not let Jack into Hell after the clever man’s death, but when Jack did die, he wasn’t let into Heaven either.  Jack was stuck as a ghost, so the devil gave Jack a coal to light his way, which he was good enough to get put into a turnip and later a pumpkin But Halloween is really about how you spend it.

“Halloween is a time to hang out with friends and play some games,” said James Hughes ’24

Providence has incorporated many of these traditions into their school days and many students have found moments with such activities as dressing up during school. Activities such as pumpkin carving let kids have fun with they’re friends during school . Halloween is a holiday with deep ties in faith. The holiday has so much deep history and is a really good topic to do more in depth for your own time. Halloween for many is a time for friends and family.