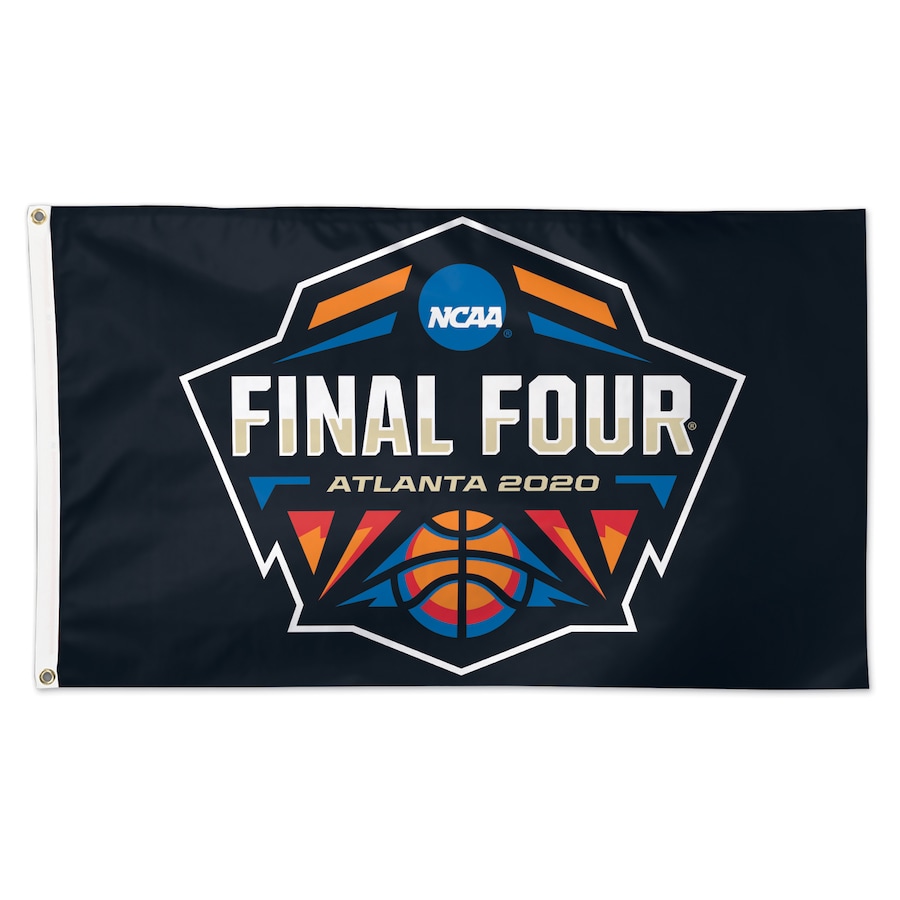 Every March the most hyped event in college sports awakens dormant spectators from coast to coast: the NCAA basketball tournament. As it is more commonly referred to, March Madness captivates the nation for a few short weeks each spring.  Last year’s champions were the Virginia Cavaliers and this year’s champ is… Cheers?

Though  March Madness as most know it was cancelled, head custodian and founding member of PA staff Mr. John Wagner organized an alternative bracket consisting of popular TV show themes. The bracket featured iconic songs many people almost unintentionally know the words (or at least tune) to:   from Bonanza to The Brady Bunch, Sesame Street to Haiwaii 5-0, no genre was left out.  As with all brackets there were underdogs, favorites, and of course controversies.

Wagner commented, “Every March for as long as I can remember I have run a bracket game for friends and relatives for the NCAA College basketball tournament. This year it was abruptly cancelled so I decided to make my own”.

The bracket drew participants who don’t normally follow the NCAA tournament. For example, US History teacher Kevin Keiser commented, “I never fill out March Madness brackets, but I had to do this one!”

Wagner added, “I thought it would be a fun distraction for people because so much fear was being spread regarding the virus; we  needed a silly reprieve from the news of the day”.  Dozens of PA staff shared his sentiment and participated by voting each round to see their favorites advance (or bite the dust).

“Even if you’re not a big sports fan this bracket had something for everyone”,  Mrs. Julie Mundahl  noted “ I never pay much attention to March Madness, but I completed this entire bracket!”

Just as in regular tournament time, some people are lucky with their picks; nothing hurts more than when your personal favorite gets bounced out in the first round.  US guidance counselor Mrs. Kesney McCarthy lamented, “ Sesame Street should have gone further, devastating loss.”  Keiser shared her pain, “ All my picks went out in the first round, but oh well”.

From the highs to the lows it was nothing but laughs and fun.  Mr. Brian Estrada, Associate Dean of College Counseling noted, “This tournament was a brilliant idea.  I especially enjoyed bantering over email with Mr. Wagner about each round’s results”.

Estrada is not the only one who appreciated the levity brought on by the tournament. Wagner’s efforts were not unnoticed. Many staff enjoyed having friendly chats over the bracket and how refreshing the tournament was.  McCarthy commented, “It was a ray of sunshine during a cloudy time. The theme song bracket brought smiles that were much needed for the adults trying to support  students in finishing the year strong!”

One Reply to “A New Kind of March Madness”