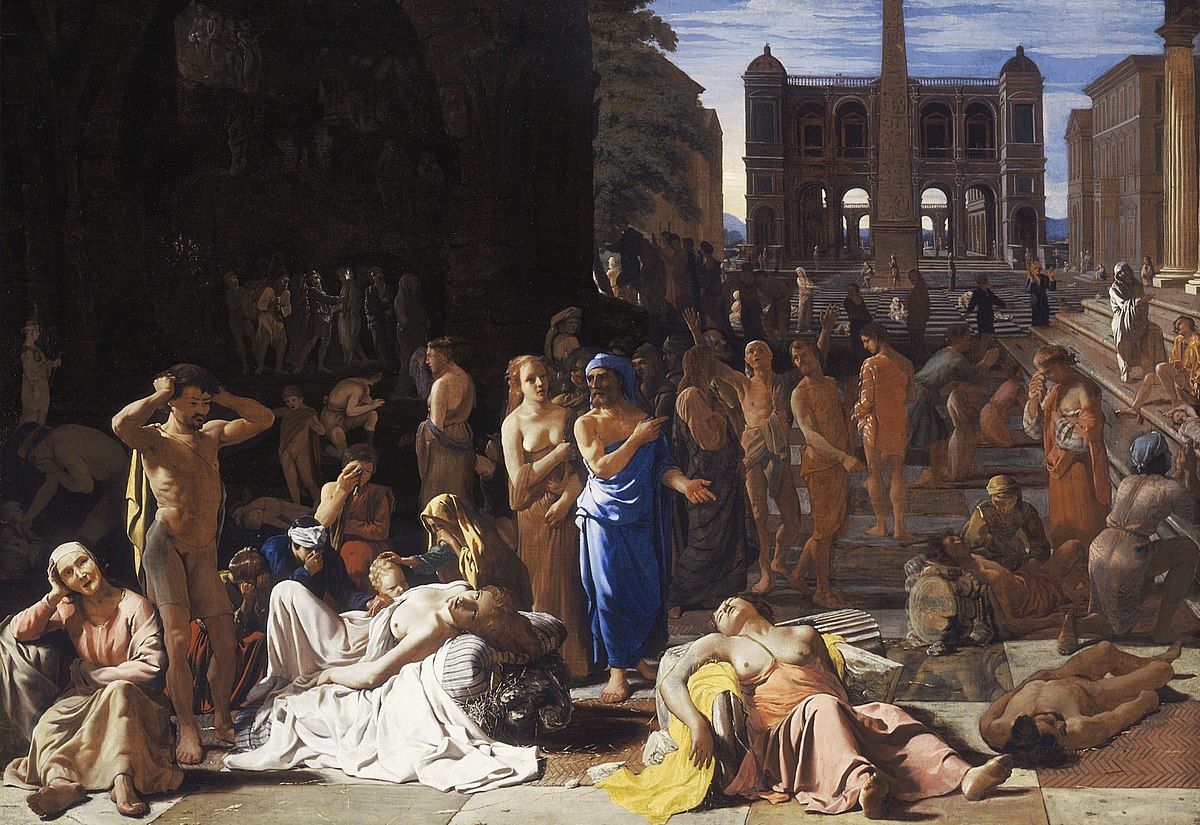 ***NOTE: This article contains links to outside sources to provide both context and credibility.

Disease is an enemy almost as old as time itself. All around the world, archaeologists constantly discover the disease-riddled bones of our long-dead ancestors. Illnesses like Tuberculosis, Rabies, and Typhoid commonly afflicted our fore bearers as far back as 500,000 years ago, 300,000 years before anatomically modern humans even emerge in the archaeological record. Some pathogens are so ancient, in fact, that scientists have placed the emergence of bacteria and viruses at around 4 billion and 1.5 billion years ago, respectively. Suffice it to say, humanity has had no shortage of experience in the wanton world of disease.

In modern history, few pandemics have had such a profound impact as the Spanish Flu. First identified in US soldiers returning from the Great War in 1918, the Spanish Flu ravaged the world, infecting an estimated 500 million and killing anywhere from 17 to 100 million. At the time, less than 1.5 billion people lived on Earth. The surplus of suffering and death–for something even more meaningless than the wars of men–helped to push forward the same concepts of modernism that WWI had brought to the public’s eye. The effects that this crisis had on society, culture, education, philosophy, literature, and every other aspect of human life were extreme and lasting.

Contrary to popular belief, the Spanish Flu was called the Spanish flu, not due to its place of origin, but rather due to WWI politics. In the Great War, Spain remained neutral. This meant that, unaffected by wartime politics, Spain was the only nation that accurately reported on how its citizens were being affected by the virus. The impact of accurate reporting in the management of this disease was essential, thus the illness was dubbed the Spanish Flu.

Interestingly enough, today, we face a similar issue. The political motivations behind the reporting of COVID-19 cases has become a very real and pressing matter. China’s initial lack of reporting and restriction contributed heavily to the virus’ ability to spread throughout the world. Even now, months into this pandemic, it seems likely that China continues to mislead the world about the severity of their outbreak to save face.

When writing an article about historical disease, it’d be impossible to not reflect on our lifetime’s disease de-jour. If you’ve been living under a rock or in the German ‘Big Brother’ house for the last few months, the entire world has been plunged into the midst of a once-in-a-lifetime pandemic. The disease brought on by this strain of Coronavirus, or SARS-CoV-2 if you like sounding smart, is both similar and different than the disease brought on by the H1N1 virus that brought on the Spanish Flu. Both viruses are referred to as “novel”. This means that they are newly evolved and have existed for a small enough time period that humanity has had no chance to build a resistance to the viruses. Both of these diseases primarily affect the lungs and can wreak havoc on anybody with pre-existing conditions or with a weakened immune system. After this, though, the similarities end.

The Spanish Flu occurred at the tail-end of  the greatest international conflict the world had seen at that point. The war had brought about an increase in injury, shortages of medical supplies, overcrowded hospitals, and many other strains on an already weak medical system. Unlike today, antibiotics did not exist. This meant that all the secondary cases of Pneumonia, Bronchitis, and other lung infections to which Spanish Flu left a weakend immune system susceptible were untreatable, often fatal.

The difference that truly separates these two pandemics is our newfound ability to mobilize the whole of the scientific establishment in the pursuit of a common goal. According to the NIH, there are 980 studies on the Coronavirus currently taking place. Medications like Hydroxychloroquine, an anti-malarial drug, Thorazine, an anti-psychotic drug, Remdesivir, an anti-viral for Ebola, and many more have already been investigated and tested against the virus.

Throughout the duration of the Spanish Flu, Bayer Pharmaceuticals heavily pushed their product, Aspirin, as a treatment for the disease. They recommended taking up to 30 grams of Aspirin a day, 26 grams above today’s highest safe dose. Aspirin overdose causes fluid buildup in the lungs and hyperventilation, worsening the symptoms of the Spanish Flu significantly and killing many patients outright. This serves as a strong reminder that no matter how bad this crisis gets, we are incredibly lucky to be facing this pandemic in a world where we have a sizable knowledge of pharmacology as well as the inner workings of viruses.

People all around the world are dying in pain. Health care workers soldier on despite widespread shortages of equipment. Non-essential businesses don’t know where they’ll be able to find money to pay their mortgage, many don’t even know how they’ll be able to put food on the table. Certainly this is a crisis. But, as so often happens, history repeats itself.

Although it may not seem so, this is temporary. One day, the last person with the Spanish Flu recovered. One day the last COVID-19 patient will recover.