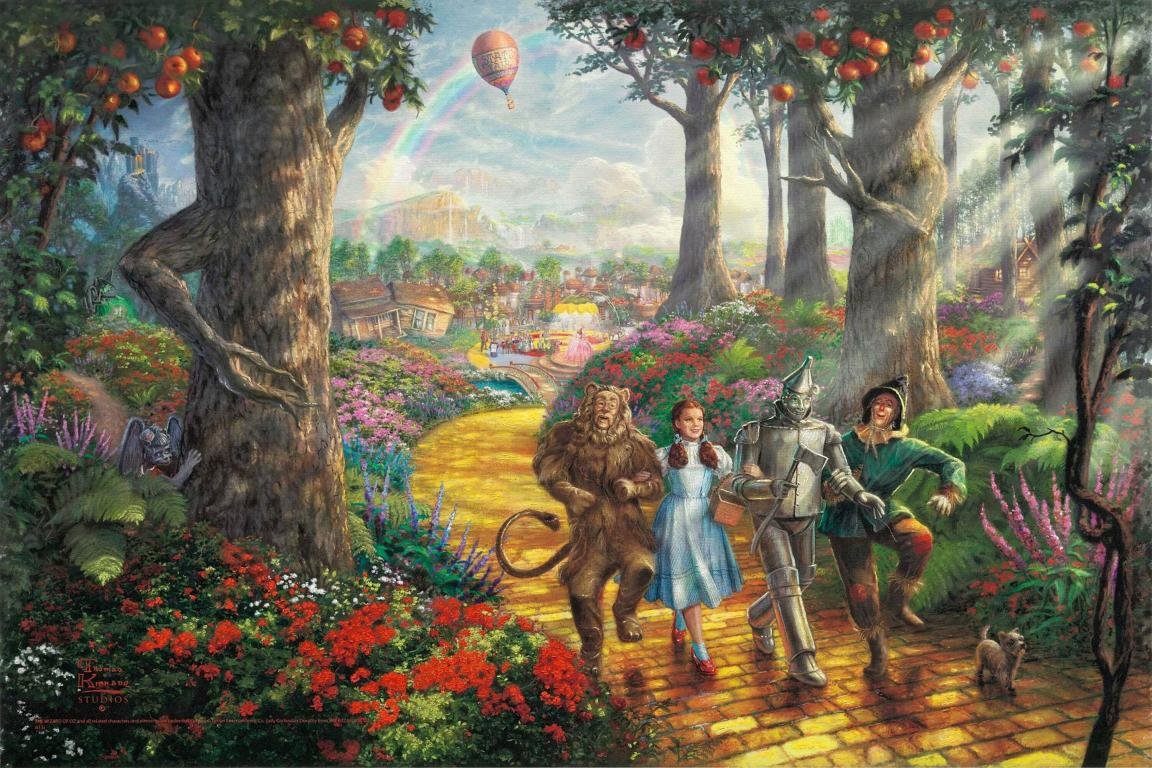 Red shoes, flying monkeys, and a little [stuffed] dog, too! All these things are planned to come to Providence for this year’s musical, The Wizard of Oz. Since February, the directors, cast, crew, and pit orchestra have been hard at work putting this annual event together. However, due to the current COVID-19 situation, there have been a few changes in plans regarding rehearsals, casting, and debut. Nevertheless, PA plans for the show to go on!

Originally scheduled for May 1-3, The Wizard of Oz has officially been moved to July 31-August 2, 2020. PA theater director, Mrs. Melissa Simmons shared, “So many other schools and theaters around the world have had to cancel their shows completely. I’m very grateful that we have the administrative support to reschedule for the summer.”

Being unable to perform at the scheduled time means big changes for cast members. Maddy Young ‘20, who plays Glinda in the musical, commented, “I know some of my friends have to leave early for college due to sports and other things. I am not sure about what the cast will look like because everyone has different schedules now”.

These new plans haven’t only affected the cast, the crew is also learning to adapt. “Since we are distance learning and no students are allowed in the school, everything is at a standstill except design work,” Mr. Dominic Bissonette, the head of the tech crew mentioned. “The hope is, that if we can get back to some normalcy by the end of June, then the build crew will start in July with the potential to work 8-10 hour days” he added.

Those still participating are working hard to prepare for the musical with virtual rehearsals and fun activities until they can meet again. Young added, “I’m most looking forward to singing on stage with a lot of my friends who are also graduating!”

The good news is, despite the present circumstances, the musical is still moving forward. Simmons reflected, “We’re all adapting, and when all is said and done, if we come out the other side having found ways to be blessings to those around us, and if we continue to show love in all we say and do, then we’ll have come out all right”.