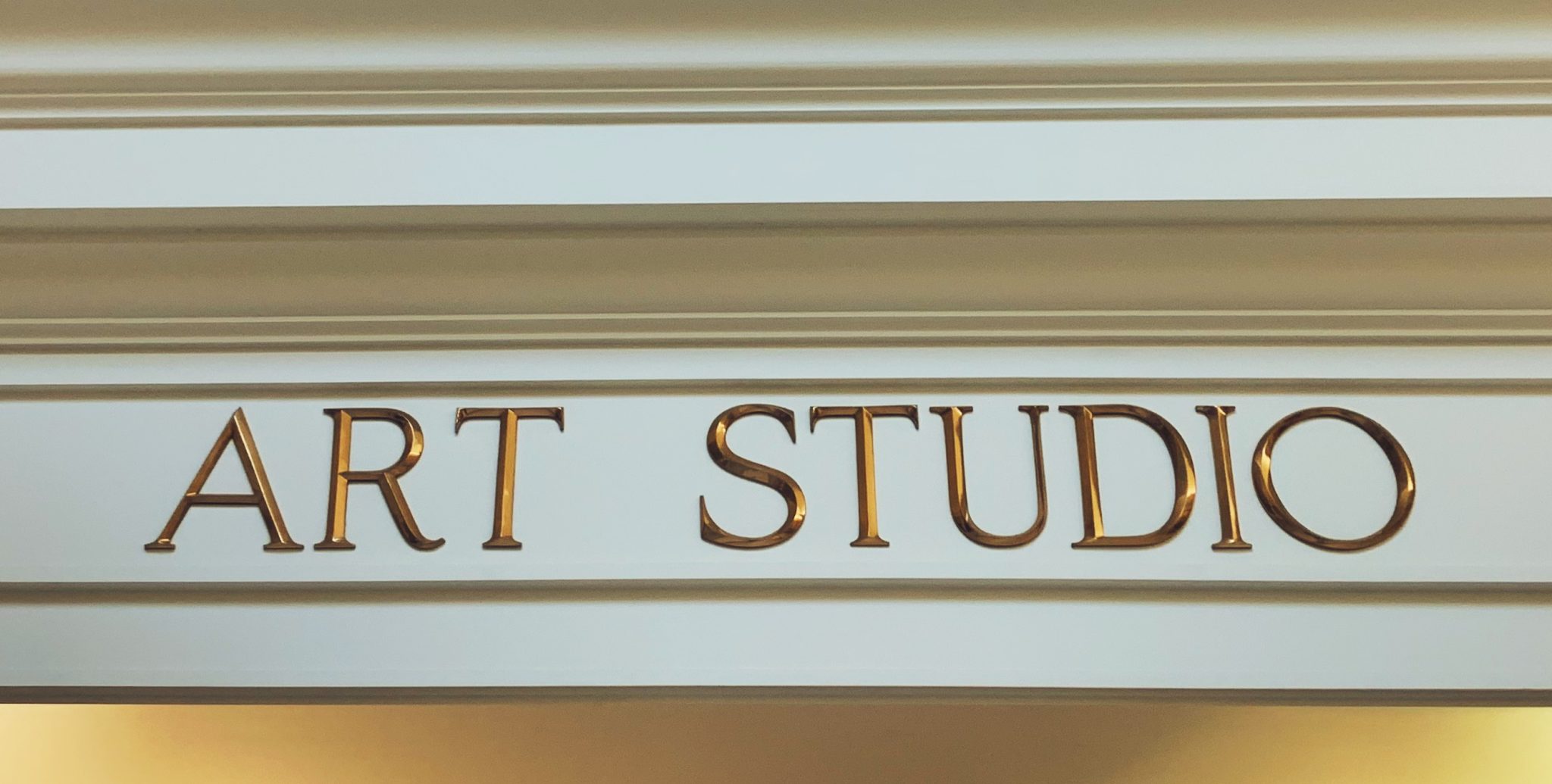 It’s no secret that students of Providence Academy are well-rounded, multi-faceted individuals. In addition to their strong showing in the classroom, over 90 percent of Upper Schoolers participate in PA athletics. They boast similar figures in the arts as well with a variety of courses in the visual, musical, and theatrical arts; however, some of these humble artists manage to fly under the radar.

While the student section cheers on athletes on game day, thespians are met with standing ovations in the performing arts center, and musicians bless hundreds of eager ears in concert, the visual arts sometimes fail to receive equal attention. In order to give the artists the credit they deserve, Upper School art teacher, Mr. Santer, works to circulate student art by emailing examples of award winning pieces and displaying pieces throughout the school for students and faculty to admire. Current exhibits in the atrium include exploits in pointillism, self-portraits, and large murals.

Madie Anderson ‘20 currently has two works on display, one of which she titled her “Nerd Drawing”. Anderson incorporated her love for math into this piece; she spent hours creating a self-portrait shaded by hundreds of tiny digits. In addition, Anderson has a large painting on display in the atrium. “My most recent painting is inspired by a photo taken at our favorite family ice cream spot– Wilson’s Restaurant in Door County, Wisconsin.” explains Anderson.  Prints of the painting were sold at the Gala last month.

Candido Palomarez ‘20 has a piece on display depicting a striking woman with long dark hair that flows into a cat. Palomarez’s work consistently stands at the top of the class and peers describe him as “humble and diligent.”

Charlize Pedregosa ‘20 is among the featured students as well, “The left piece is a mature figure reflecting on light and childlike times. The right is a commentary on modern addiction to technology,” clarifies Pedregosa.

Providence Academy boasts over 30 superior ratings in the visual arts. The talent and creativity of these young artists–coupled with Santer’s guidance–makes for an eye-popping program and a welcome change of scenery in common spaces like the atrium. Thanks to Santer’s efforts to showcase student compositions, their work can receive the acknowledgment it deserves.