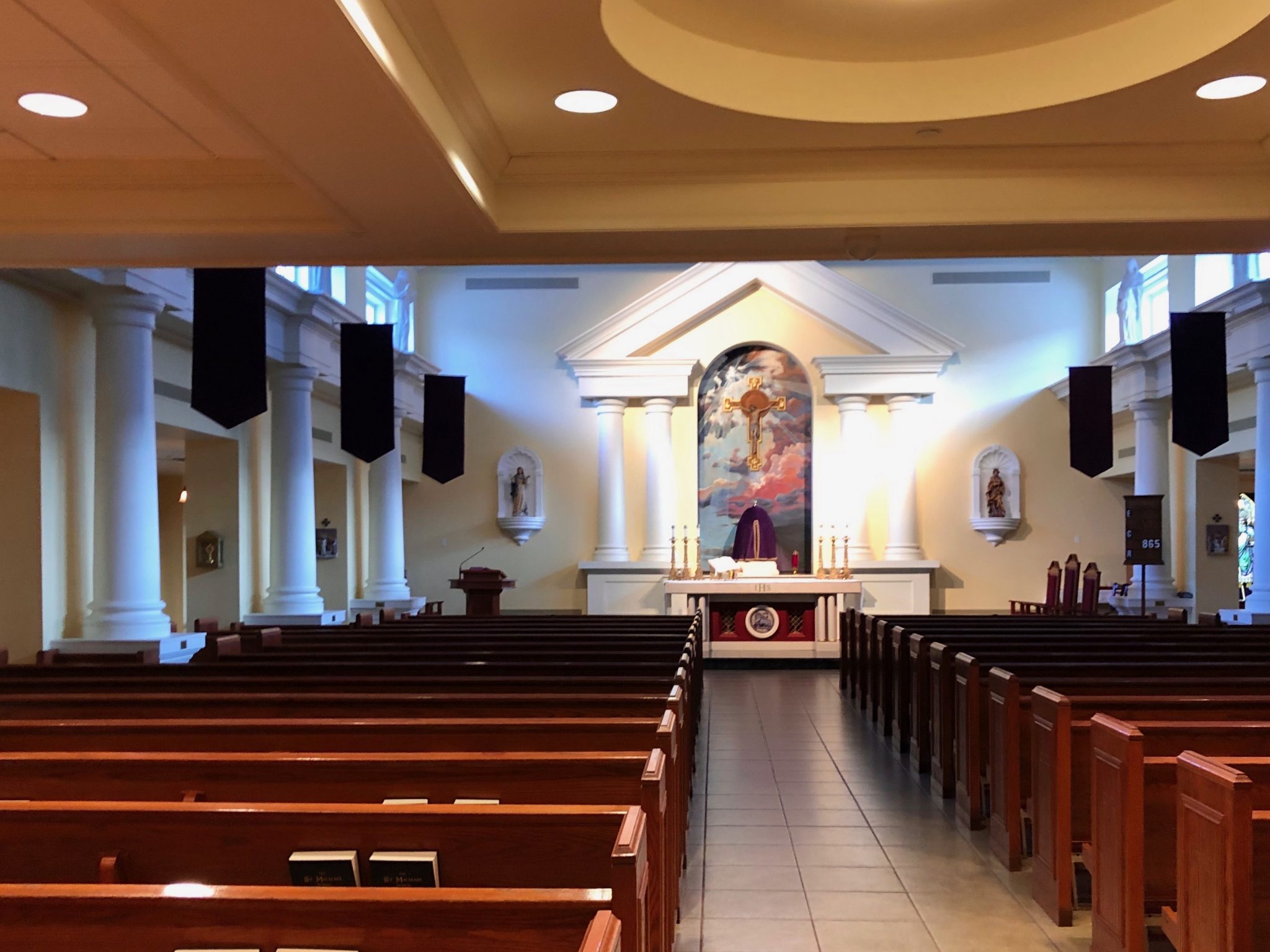 In Christian churches, Lent is a penitential season leading up to the celebration of Easter. Juliana Lane, a PA NET volunteer, stated, “Lent is more of a somber season. It is focused on detachment from the world and centering our lives on what is really important”.

During Lent, it is common for Christians to fast, make a sacrifice by abstaining from certain things, be prayerful and practice almsgiving. But how did these customary traditions come to be?

Evidence of a Lenten preparation before Easter has been around since the earliest Church times, becoming more popular after 313, when Christianity was legalized by Constantine in Rome. The different practices varied between churches and locations. Lent officially became a 40 day time to fast at the Council of Nicea in 325 A.D.

Lane reiterated, “Lent is preparation for the Resurrection; the 40 days represent Jesus’ days in the desert and his fasting and detachment from the world”. By the fourth century, Lent was a common 40 day practice before Easter including prayer and fasting, but fasting and penance regulations still were not standardized.

Around the 6th and 7th centuries, some churches abstained throughout Lent from all animal products, including meat and dairy, while others allowed fish. It was also common for only one meal to be allowed per day. Over time, the Lenten rules have been simplified. At first, dairy products were allowed for people performing pious works, but this rule eventually relaxed completely. After World War II, strict Catholic fasting days and rules were also reduced to Ash Wednesday, Good Friday, and the abstinence from meat on Fridays.

Although the fasting rules have been simplified and relaxed throughout the centuries, Christians are still encouraged to make a sacrifice, or give up particular pleasures in order to refocus on God. Nina Von Dolen ‘22 shared, “For Lent I try to give up something that I enjoy but don’t necessarily need, I also try to do something extra that will help me grow in a certain virtue”.

Even though Lenten practices have evolved into what they are today, the meaning has always remained the same: repent for our sins, detach from worldly possessions in order to hear the voice of God more clearly, and renew our faith in order to celebrate our salvation.  Pope Benedict once reflected, “Lent is like a long ‘retreat’ during which we can turn back into ourselves and listen to the voice of God, in order to defeat the temptations of the evil one”.