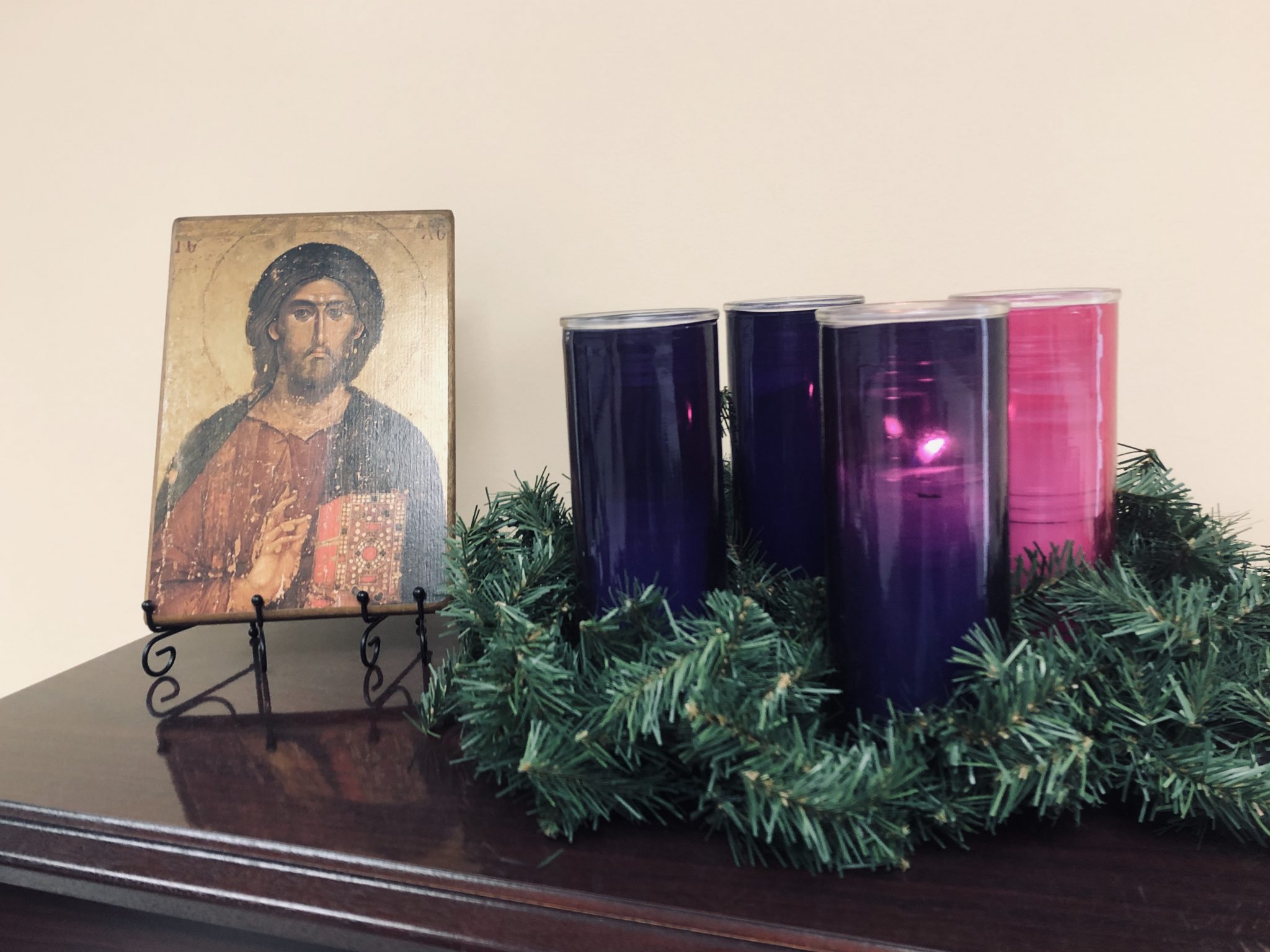 Pope Benedict emeritus XVI once said, “It is the beautiful task of Advent to awaken in all of us memories of goodness and thus open the doors of hope”. The Christian season of Advent is known as the season of waiting. Though the exact date varies from year to year, Advents always starts on the Sunday closest to November 30th (the feast of St. Andrew the Apostle) and ends on Christmas Eve. Advent is Latin for “coming,” and its purpose is to prepare us for the coming of God’s son to earth.

One PA parent noted that “Advent is significant because it refocuses you on what is important about Christmas, as there are plenty of other distractions”.

The most well-known symbol of Advent today is a wreath with three purple candles and one pink, lit each Sunday leading up to Christmas.

Maria Counts ‘22 shared that her family “lights advent candles at every dinner and says a prayer for their advent season” during these few weeks.

How did this Christian symbol come to be so widely used? The first wreath with candles was popularized in Germany and Scandinavia during winter as a sign of hope and of the warm future in spring. Christians started to adopt this tradition in the Middle Ages. By the 1600’s, the wreath and candles were commonly used as part of a preparation for Christmas and accepted as a symbol of Jesus as the Light of the world who conquers all sin and darkness.

This symbol continued to gain significance over time. The circle wreath represents God’s never-ending love and the Christian’s eternal life in Him. Each of the candles represent 1,000 years, adding up to 4,000 years, the amount of time from Adam and Eve to the birth of Jesus.

Purple, used for the first, second, and fourth candle, is the religious color that stands for penance, prayer, and sacrifice. The rose candle, lit on the third week, symbolizes joy and rejoicing, because Advent is now half over.

“The glow of the fire represents our eternal anticipation of the arrival of our Savior,” the PA parent continued. “With each passing week, as we add a candle, the wanting only grows. The hope is that this holy representation of our desire for Christ can sustain us throughout the year”.

Although Advent is known as a time of waiting, not without its trials and difficulties, Christians have both a present and future joy as they light a candle each week. Believers relive the hopeful expectation in remembrance of Christ’s first coming and experience the anticipation of Jesus’ second coming.

Counts concluded, “People tend to prepare for Christmas with food and presents, but it is really important and special in Advent to prepare our hearts to receive little Jesus”.