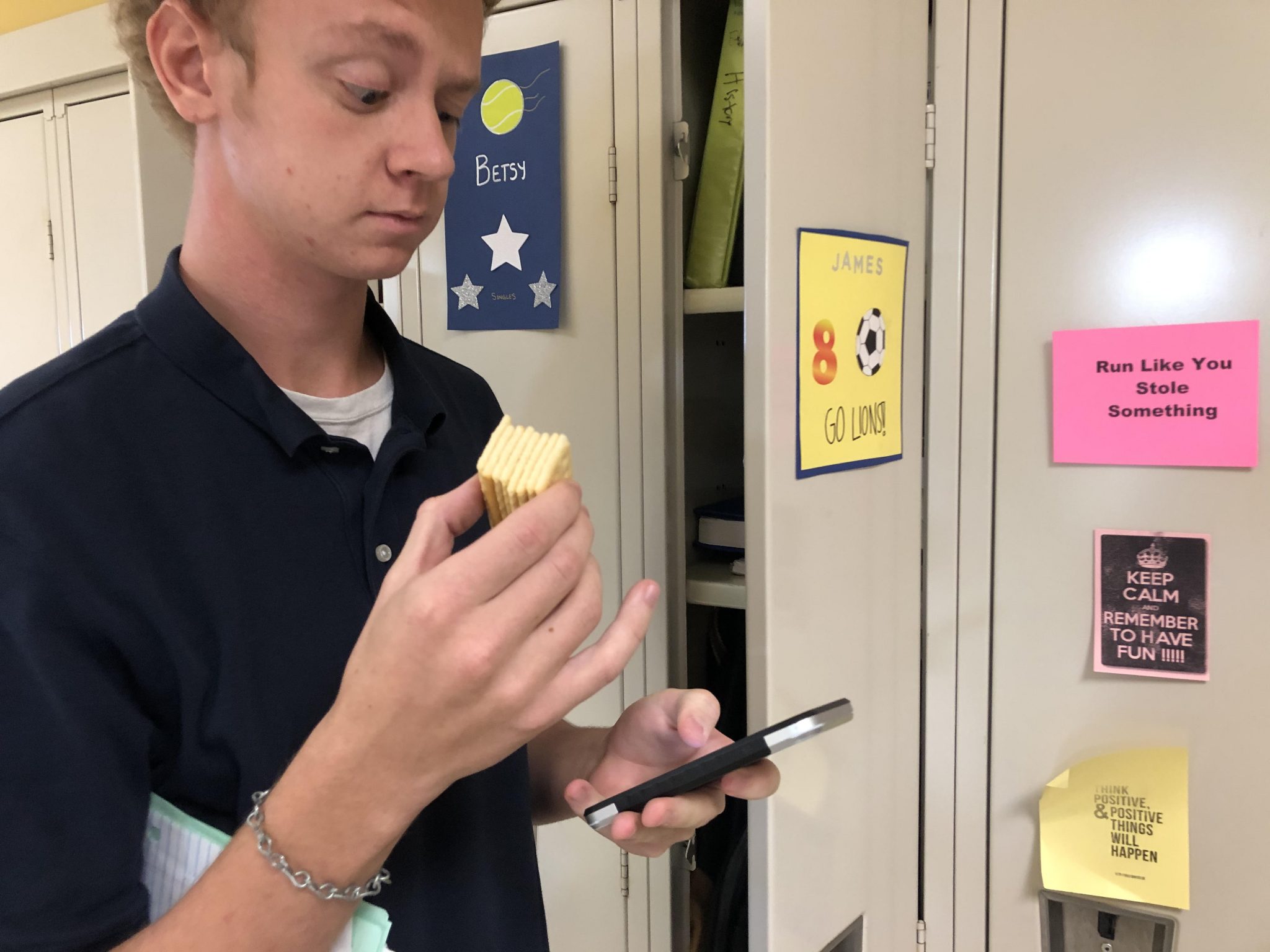 Smart: the word to describe the new age of technology. Smart speaker, smart car, smart phone, smart watch. All of these things are meant to add convenience to the modern person’s  life. But are these supposed conveniences truly helping people–namely students–learn to be attentive in and out of the classroom? Are smart devices actually making us smarter?

Screen usage in teens is at an all-time peak due to recent developments in technology. Due to such advancement, devices are not only convenient but seemingly necessary in everyday life. According to Common Sense Media, the average teenager can spend up to nine hours a day on their phone. That is merely the time spent on a phone; it does not include laptops or iPads. A brief survey taken at PA finds the average student here spends roughly four hours on their phone and all students surveyed agree they spend more time in front of a laptop writing papers than checking social media on their phone.

William Horinek ‘20 said, “During the school year my time is consumed by school work and focusing in class. In order to do that, I have to put my phone down”. Horinek continued, “I find myself not even wanting to check it during passing period because there is simply no need”. The rigorous class schedule combined with being surrounded by friends has left this senior perfectly satisfied without the use of his phone.

While it is a common rule in many schools to not be allowed to have a phone on your person, PA takes it a step further in abolishing the use of smart watches on campus. For instance, Wayzata’s policy for “all electronic communication devices”, is dependent on individual teacher preference, whereas at PA only laptop and iPad usage is governed by teacher discretion; other devices are simply not permitted. The PA Student Handbook says, “electronic devices, including watches with WiFi, cellular, or bluetooth capability, are not to be used during the school day and must be turned off and stored safely in a student’s locker.” Although this rule may feel like an inconvenience to many students, it can help limit screen time, a growing concern of many parents and educators.

Dan Hickel, a science instructor at PA, says the usage of laptops and iPads can be easily abused. Hickel understands that “advancements in technology have caused it to become so mainstream many schools find it nearly impossible to not allow it during the school day”.  He sees, however, the long term benefit from the restricted use of devices at PA.  “The little things PA does to reduce the amount of distraction will form disciplined students,” he concluded.

It is no doubt to students’ advantage to be attentive to classroom instruction during the day, without the distraction of handheld technology. In doing so, future PA alumni are better prepared to contribute the same attentiveness in future vocations and occupations.