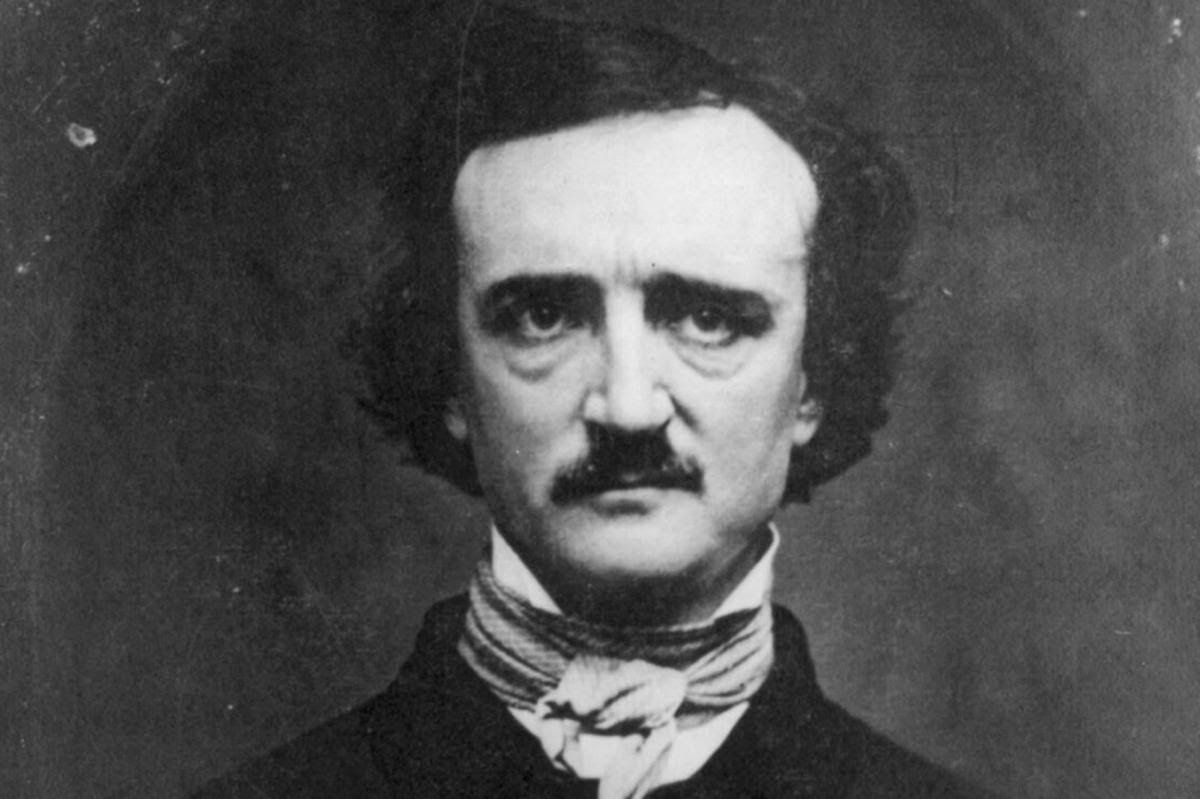 Everybody loves a good scary story. Even if they don’t care to admit it, there’s something undeniably appealing about having goosebumps run up your arms or the sudden uncertainty of things that go bump in the night after reading a particularly chilling tale. Especially during the month of October, scary stories and movies are great for setting the tone for Halloween, or all Hallows’ eve.

One of the great masters of the scary story, of course, is Edgar Allan Poe. A late 19th century American, Poe wrote a series of macabre short stories and poems.  Each one dealt with the bizarre, thrilling his readers immensely with unexpected twists and turns in a small amount of writing. With his dark and gloomy settings, characters that wouldn’t be out of place in an insane asylum, and chilling word choice, the great horror writers of our time continue to emulate his style, but very few can compete/rival.

Each artfully written story will leave the reader up all night for fear of nightmares, but which story is truly the scariest? Is it “The Tell Tale Heart”, where the dead do tell tales, or is it perhaps “The Masque of the Red Death”, where an eccentric duke attempts to outrun death in his tightly wrought and oddly colored castle? In a recent survey, upper schoolers and faculty at PA were eager to weigh in with which story they thought was the most disturbing.

Upper school literature and Latin teacher Dr. Jeff Biebighauser was quick to volunteer “The Cask of Amontillado” as the most disturbing of the Poe stories. In the story, the narrator takes his frustration out on the clown-like Fortunato by leading him into a sewer and sealing him alive into a cask for an undisclosed grievance. “I was freaked out by the end of the first sentence”, Biebighauser commented. Most readers would share his response and be duly unnerved by what Biebhauser rightly described as a man “pretending to be friendly to someone who has violated an unknown social border (we don’t even know what “insult” Fortunato has inflicted on the narrator), only to humiliate him”.

After polling the upper school students, “The Tell Tale Heart” emerged as the clear victor for the “scariest” story. Poe  crafts the tale of a young caretaker who recounts the horrifying murder of his elderly charge and his slow descent into guilt-induced insanity. Readers are chilled as much by his violent act as by the fact that he can still hear the man’s heartbeat through the floorboards where the victim is buried, despite the fact that he is indubitably dead.

Mary Dudley ’20 stated, “it’s incredibly disturbing that Poe writes from the point of view of the killer”. She added, “It is unsettling to read the chaotic and immoral thoughts that the narrator has no problem rationalizing”.

Gianna Hippler ‘21 agreed, “The fact that the guy really believes he is hearing the beating heart and that the rest of the characters [the policemen] are simply playing with him is very disturbing”. Hippler continued, “It’s scary how far your guilt can consume you before you confess”.

Another horrifying story that came close in the running was “The Fall of the House of Usher”, in which the last remaining heir of the prestigious Usher family and the house in which he lives in literally deteriorate and fall to the ground. Upper school literature teacher Mrs. Amelia Hejna reads “Usher” with juniors each year and ranked it the most frightening of Poe’s works.

In truth, though there is no real winner in this “contest”, Poe remains the true master of the macabre and disturbing. With his gloomy and depressing settings and nearly insane characters, there’s never a dull moment in his writing. Should you be in the mood for an extra fright as All Hallow’s Eve draws near, check out these and other Poe stories, if you dare.