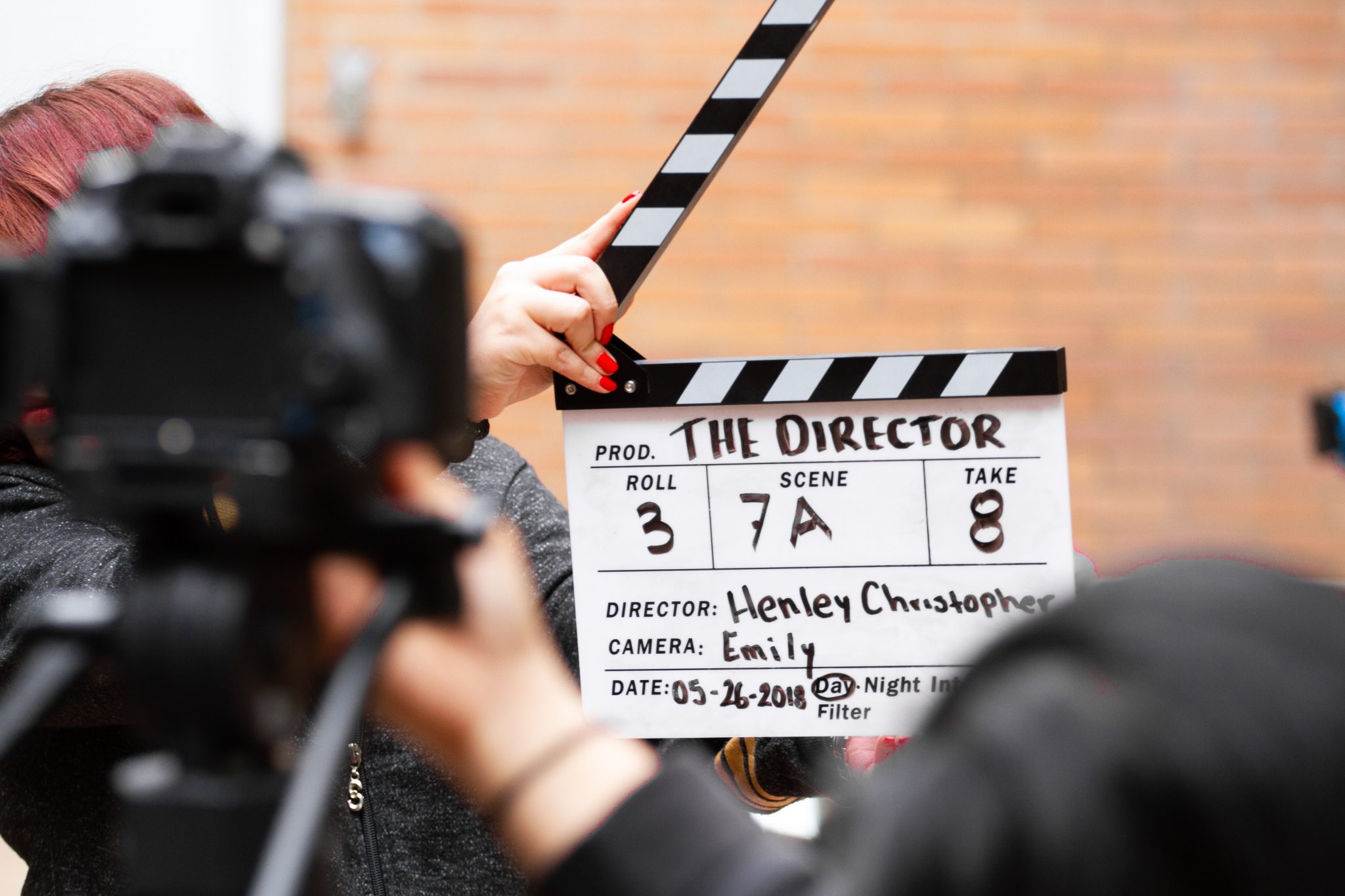 Everybody remembers waking up early on Saturday morning to watch cartoons. You’d pour yourself a bowl of whatever sugar bombs your mom had reluctantly bought that week, race to the room where the precious television was kept, and tune in to the bright, colorful worlds of Spongebob, Phineas and Ferb, Looney Tunes, and many more. These goofy and zany characters color and populate our world with a variety of quirky personalities and antics that are anything but boring. One of the crown jewels of these classics, however, has to be the 30 minutes of glorious exploration that is Dora the Explorer.

Dora will take a dramatic turn this summer. On August 2, Dora will be appearing on the big screen in her first ever live action movie. However, instead of trying to bake cookies or teach young children Spanish, Dora takes on a whole new set of challenges. For one thing, Dora has grown up, and must learn how to survive in the “jungle” of high school. Instead of being a bright and innocent preschooler, Dora -while remaining optimistic and cheerful – now  wields a knife and various other sharp and intimidating objects that would never be present in her original show. She takes on an almost Indiana Jones persona as she is kidnapped by artifact thieves, racing against them and time in order to save her parents and the lost city of gold.

This raises the question: is this the same Dora? They may have the same name and general appearance, but it seems that these two iterations  are trying to appeal to two very different target audiences: toddlers interested in learning Spanish and late teens to early adults who grew up with the show and want to be amused.  So which one is the star focus of this movie?

By unanimous decision, upper school students seem to believe that this movie is created sheerly for people’s amusement. “Dora is a cartoon that should be preserved for little kids, but this movie is definitely reserved for adults and meme connoisseurs,” comments Emma Ellings ‘21. She continued on to say “It’s very gritty; it’s mixing Dora with Lara Croft, which is amazing in and of itself. I can’t wait to see what will come of it, and I’ll probably drag all of my friends to see it!”

Ellings isn’t the only one who found this idea amusing. As soon as Jack Kruse ‘19 heard the topic, his eyes lit up and a grin spread across his face. “Yeah, this going to be a big joke essentially, and it’s just going to be a really funny parody,” he stated.

Despite this positive feedback, the PAW’s esteemed editor Clara McMillan ‘19 was less than enthused. “Live action remakes of animated classics have never been my thing,” she stated, “but that doesn’t mean that it’s not going to be good. I’m not going to see it, but I’m sure there’s an audience for it somewhere.”

With the variety of responses to this lovely cinematic masterpieces, it’s clear that the spirit of childhood hasn’t left us yet, even as sophisticated upper schoolers. It seems that we are still able to have a good amount of fun. And so, we look forward to seeing Dora on the silver screen at the end of the summer, on August 2nd.