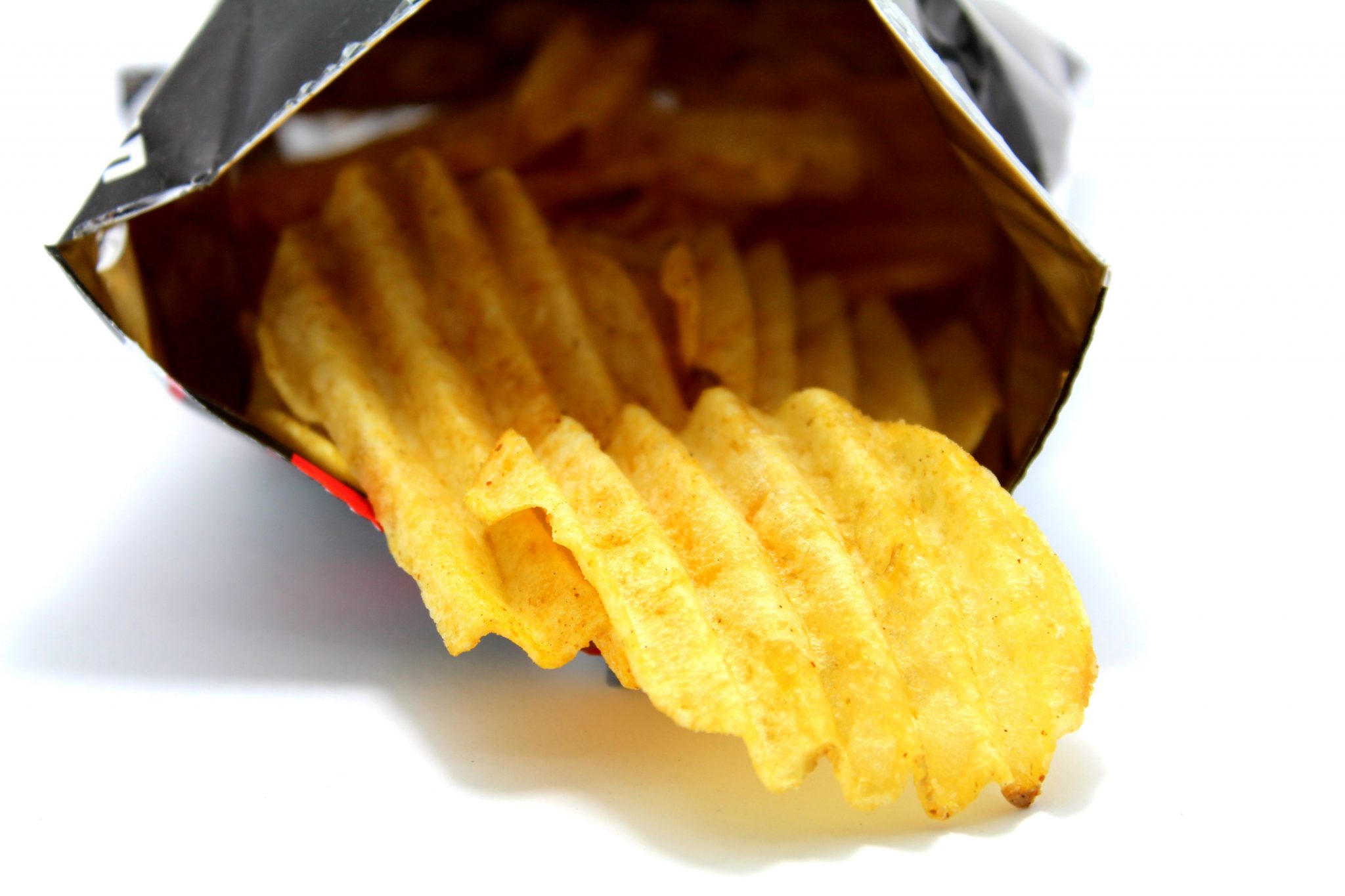 Mardi Gras: A celebration known for its big parades, vivid colors, and beads, beads, and more beads. At Providence Academy, most people refer to it as Fat Tuesday: the last day they can indulge themselves in whatever they’re giving up for Lent. PA is a Catholic school, so it should surprise no one that many of its students and teachers celebrate Lent. The celebration of Fat Tuesday, however, seems to be more varied. 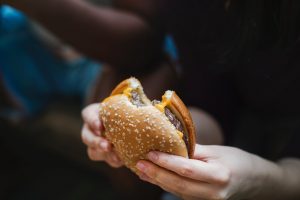 Dr. Hippler, upper school religion and philosophy teacher, enjoys extra dessert and television on Fat Tuesday. “The tougher your Lent is, the more you’re going to enjoy Fat Tuesday,” he said. “It’s called Fat Tuesday because, in France, it was the last day you got to eat meat. That was a big deal, and it isn’t supposed to be easy.” Perhaps the most baffling thing to Hippler was the idea of taking part in the celebration of Fat Tuesday without actually giving anything up for Lent. “It’s silly,” he remarked. “At the point where you’re celebrating the festival without the sacrifice, the festival becomes empty.” Hippler continued emphatically with this train of thought, stating, “Fat Tuesday is about enjoying things, but saying goodbye to prepare for something better. If Fat Tuesday isn’t that, then it’s it’s nothing more than a big party with pretty beads.” 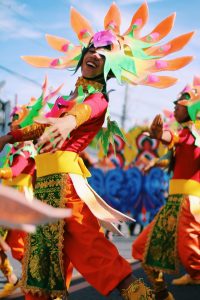 Mrs. Heitzmann, upper school French teacher, has a different way of celebrating. “I have participated in Fat Tuesday in the past, but I don’t think there’s much to do anymore,” she claims. “I might be on my phone a little longer, but other than that, it’s just like a normal day for me.” She mentioned that, although she likes the idea of people coming together and celebrating, she believes it’s gotten out of hand. “It should be family friendly,” she stated, laughingly. Similar to Hippler, Heitzmann didn’t understand people celebrating Mardi Gras without giving something up for Lent. “It sounds controversial,” she says. “I think if you participate, you should give something up or work on improving something. After all, it’s such a nice time to reflect.”

Heitzmann also celebrates with her French classes. “We talk about the significance of the Mardi Gras colors.” Green stands for faith, gold for power, and purple for justice. She said that sometimes her classes will celebrate with a King’s Cake, a multicolored crown-shaped cake. Whoever finds the bead in the cake is crowned king or queen, and must bring next year’s cake. 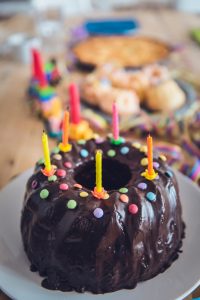 Mae Monnette ’21 said that her family normally celebrates Fat Tuesday. “We get extra dessert at dinner, and we get more time to ourselves so that we can do whatever we’re planning on giving up.” Monnette doesn’t think that Fat Tuesday is a huge deal, but definitely enjoys the break in routine.

Gage Petrini ’22 had an entirely different outlook on the holiday. “I don’t celebrate Fat Tuesday or Lent,” he admits. “I never really got the point of it. How is me eating a bunch of chocolate and then giving [it] up supposed to help anyone?” The idea of celebrating Mardi Gras without giving something up didn’t bother him either, claiming, “You do you. I don’t see why people can’t enjoy themselves without giving something up.” Petrini finds the holiday useless, but he can’t blame others for enjoying it.

People celebrate Mardi Gras very differently. Whether you’re out late partying in colorful, beaded outfits, or simply enjoying some extra dessert with your family, it’s hard to deny the appeal of the celebration. 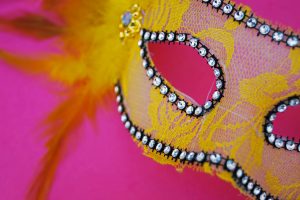