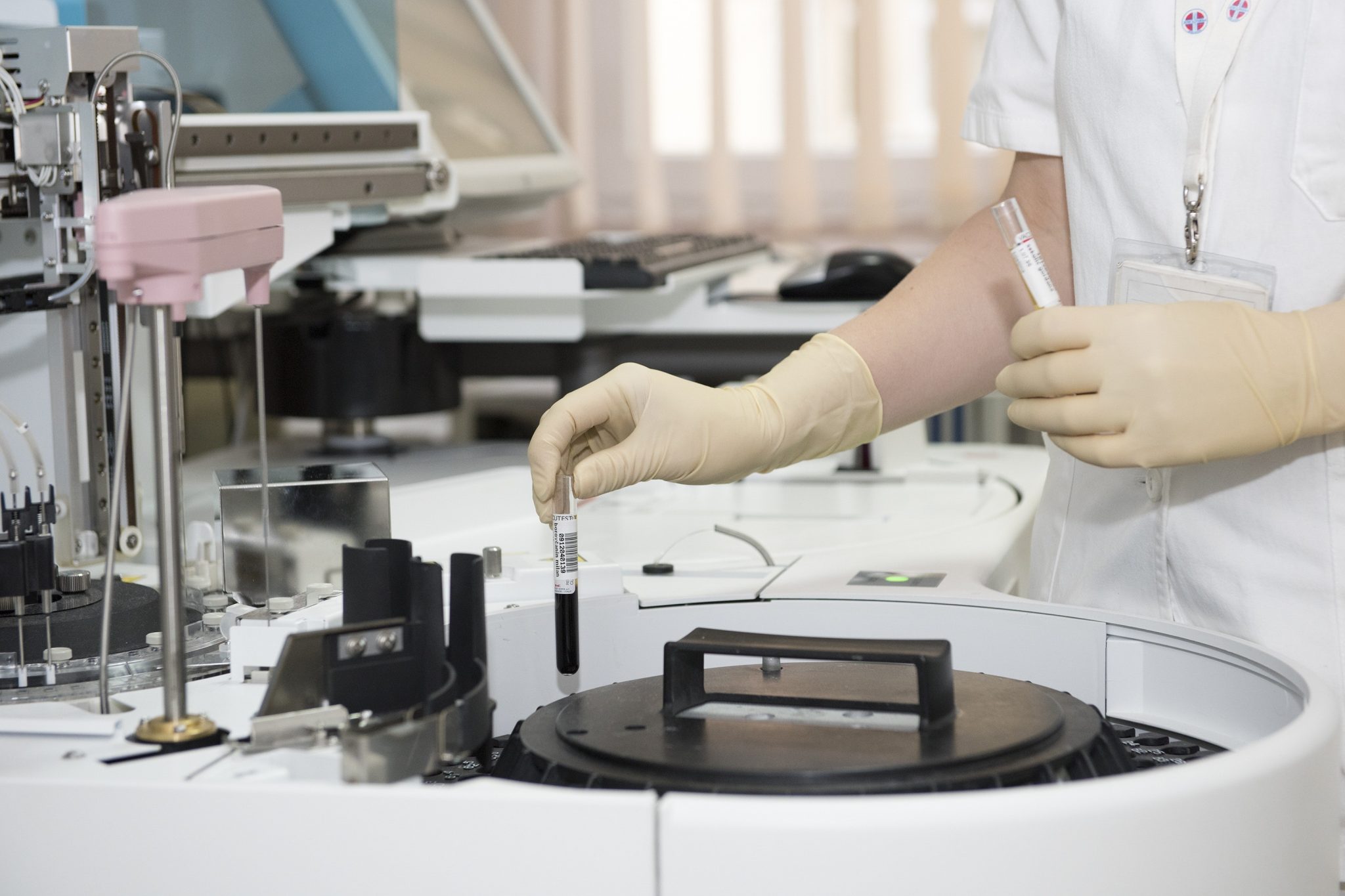 Forensic pathology: sounds confusing, right? To those who attended Dr. Mitchel Morey’s speech last Friday here at PA, the subject makes a lot more sense. Dr. Morey is a forensic pathology specialist; in other words, he studies causes and effects of fatal diseases, as revealed in conducting an autopsy.

Friend of PA, father of Billy and Greg Morey (’12, ’13), and a forensic pathology specialist, Dr. Morey has come to speak to Elise Sheehan’s science students several times over the years, but this was the first time he came to the Medical Club students to discuss a career as a forensic pathologist.  Dr. Morey’s talk shed some light on a career that gets very little attention. “I am interested in spreading the word on career paths in pathology and forensic pathology,” he stated. “Pathology is a major course topic in medical school, yet the career in pathology was not discussed. I learned about it doing a research elective in medical school.”

Studying the cause of death may seem morbid to some, but Dr. Morey expresses his love of the field, saying, “I enjoy exploring the functional complexity of the human body, more so when it affords critical information that could explain a person’s death;” such closure can be comforting to families grappling with a tragic loss.  However, he also expressed his annoyance with the misconceptions of his career, stating, “We now live in an era where various media often provide misleading views of forensics. Although I appreciate the enthusiasm generated, I find it frustrating clarifying what we actually do.” 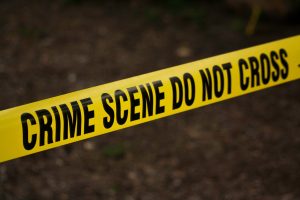 Students interested in this area of study may also like to know that offices train autopsy technicians to help in the morgue, without going through the additional years of academic formation required, even after medical school, to be a forensic or clinical pathologist.  Wanting more people to get involved with the career, Dr. Morey provided several sources for learning more about it. “For those who want real information regarding forensics, I would explore the websites of the National Association of Medical Examiners and the American Academy of Forensic Sciences. They both have quality information for students.”