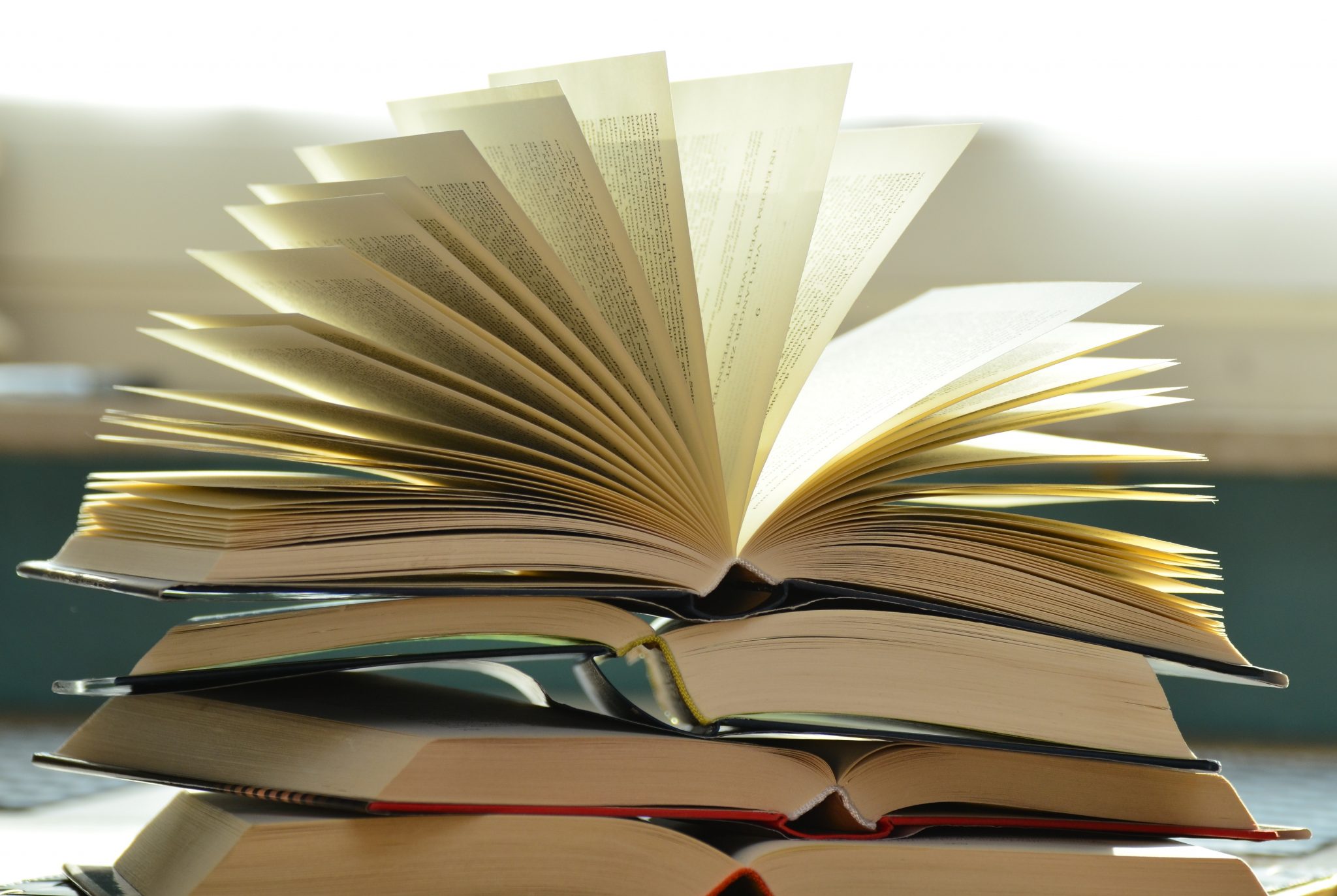 When most people think of a good book, their first thought is the classics: the likes of Dickens, Austen, Milton, and Tolstoy. For those of us with more modern taste, the works of Patterson, Green, Rowling, and Riordan hit closer to home. Regardless of the era, every decade and century has seen a slew of good books.

Whether classic or modern or anywhere in between, the names Danielewski, Foer, and Saporta do not often come to mind. In fact, you may have never heard of any of them. Why? Mainly because these authors’ styles are rather unconventional. Rather, they populate a whole new genre that not many people know about: experimental literature.

Experimental, or ergodic literature is, by all accounts, a unique form. According to the Oxford dictionary, the word “ergodic” comes from the two Greek words ergos, meaning “work” and hodos, meaning “path”. Ergodic literature is defined as “requiring nontrivial effort to allow the reader to transverse the text”, meaning that in order to read the book, you’re going to have to work a little harder than reading left to right and turning the page.

Ergodic literature often has the text warped in odd and strange shapes on the page, requiring the reader to tilt the book at an abnormal angle to read. Sometimes, it will only have one or two words on the page, leaving the reader to wonder what the point of the page is. Other times it may simply require reading the pages in a strange order. Whatever the tactic, it usually leaves the reader dizzy with confusion but eager for more.

One of the earliest examples of ergodic literature is Finnegan’s Wake, written by James Joyce in 1934. Finnegan’s Wake employs the use of quirky languages, but most notably; it isn’t bound like a normal book. Rather, it’s bound in a circle, allowing the reader to begin and end the book wherever they want. The plot of this work has been debated for decades to no avail, given that the basis of interpretation can start just about anywhere.

Composition No.1 by Mark Saporta and Tree of Codes by Jonathan Foer are two other well known examples of experimental literature. Composition No. 1, much like Finnegan’s Wake, has no designated beginning or end; but instead of being bound in a circle, the 155 page novel isn’t bound at all, rather it is all put in a box and given to the reader to piece together.

Tree of Codes sticks to one page order, but that doesn’t make the book any easier to read. The main premise of the book is that the author took a completely different book, Street of Crocodiles, cut out some choice words and phrases, and created his own story about a small family of Jewish merchants. The term ‘cut’ is very literal here. Mr. Foer has quite literally cut out unwanted words and phrases, leaving holes which reveal the words on the next page. In doing so, Jonathan Foes created a brand new story that is both engaging and undeniably ergodic.

Perhaps the most well-known example of ergodic literature is House of Leaves by Mark Z. Danielewski. Danielewski’s debut novel created a cultish following, raising interest of online forums galore, and it’s no wonder why. The book’s unusual layout includes a series of letters, multiple narrators (most of which are unreliable), a series of appendices (for which there are more appendices), and a series of warped texts that involve mirrors, tilting, squinting, and various other extraordinary methods to decipher.

This may seem like an awful lot of work to go through for a story, so why bother? Jack Kruse ‘19, an avid ergodic fiction reader, had a very simple answer to this query. “Experimental literature brings out an entirely different perspective on the story, and it also brings out the author’s creativity.” He continued, saying, “it pushes the limit of what we consider to be art.”

Lily Cadwallader (‘21), also had some insight into this genre of literature. “It seems like an interesting and engaging concept, and it has the potential of forging a more personal connection between the reader and the writer,” she explained. 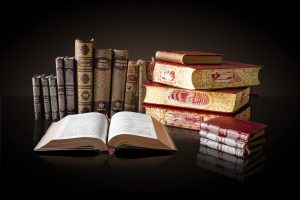 Despite all of this positive feedback, it would appear that ergodic literature is still not one of the popular genres. In fact, in a recent press interview, Mr. Danielewski explained that he was postponing the publication of the next volume in his twenty seven book series The Familiar by saying  “I must agree with Pantheon that for now the number of readers is not sufficient to justify the cost of continuing.”

Because of the lack of interest in the genre, ergodic writers often face the decision of whether or not to continue publishing if the cost is greater than the amount made with books sold. If this ratio were to become too disproportionate, the genre may die as a whole.

Despite this upset, Kruse isn’t worried about the genre dying out. “I mean, it probably won’t ever be considered a mainstream genre, but it will likely be around for as long as there are people willing to push the boundaries of writing and creativity,” he explained.

So read up, and give the genre a try. Who knows? You might find a new favorite.