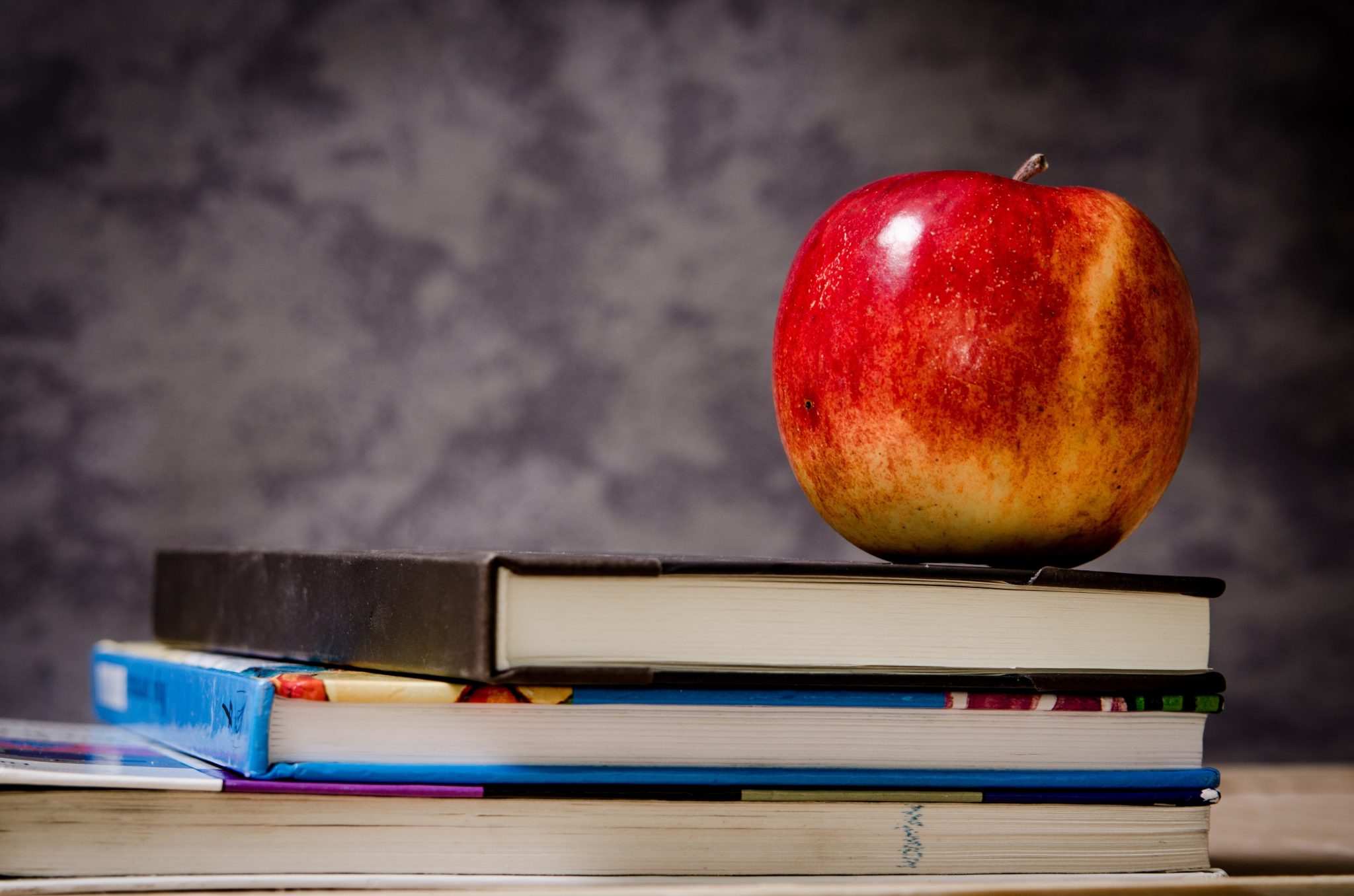 Parent. Teacher. Conferences. Dreaded by many, loved by some; teachers and students alike seem to share a love-hate relationship with this week. It is perhaps the only time of year when all students can visibly see how much work it truly takes to be a teacher just by the way they carry themselves. However, similar to doing a big project on a topic that interests you, a lot of work can be exhausting but enjoyable. 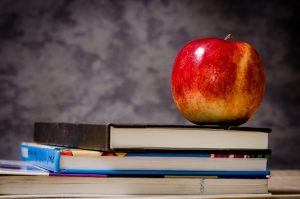 Almost all teachers agree that, no matter how good or bad the conferences themselves go, the sheer amount of them makes the week exhausting. Dr. Keiser, Upper School History and Religion Teacher, noted, “I normally have about 65 meetings. It’s constant.” He went on to say, “It’s just plain exhausting, and it doesn’t help that teachers tend to be an introverted lot.”  There are many things he wished were different in terms of the structure of the day, a longer lunch break and not having to go straight from teaching to conferences, but he firmly stated that he in no way dislikes the semi-annual meetings.

Mrs. Bevington, Upper School Science teacher, has a similar viewpoint. “I have 54 meetings out of 5 classes,” recounted Bevington. She takes it upon herself to be as open as possible with parents. “Parents are advocates,” she said. “They want what’s best for their kids, and they don’t know what goes on at school unless I tell them what I see.”  Bevington expressed a love for talking to parents, especially the parents of seniors. However, she too gets exhausted by the long hours of socializing. “It takes a lot of energy,” Bevington states, “Conferences tend to be emotional for parents, and therefore, are emotional for me.”

Both Bevington and Keiser gave positive reflections on the benefits of conferences, “It’s always better than I expect; some conferences end up being very enriching,” Keiser remarked. He, like Bevington, particularly enjoys conversing with parents about how their kids normally act every day in class. Of course parents are concerned about grades, but Keiser hopes one take-away from conferences is that parents and students can “Stop worrying so much about grades, and start to take delight in the learning.”

Despite the exhaustion it causes, teachers seem to hold a certain appreciation for parent-teacher conferences. While parents only see how their kids act at home, many teachers believe the classroom often brings out the best of their students. When two people who each only see one side of a person come together, they both get closer to seeing that whole person. There is perhaps no better place to meet than the place that forms us: school.