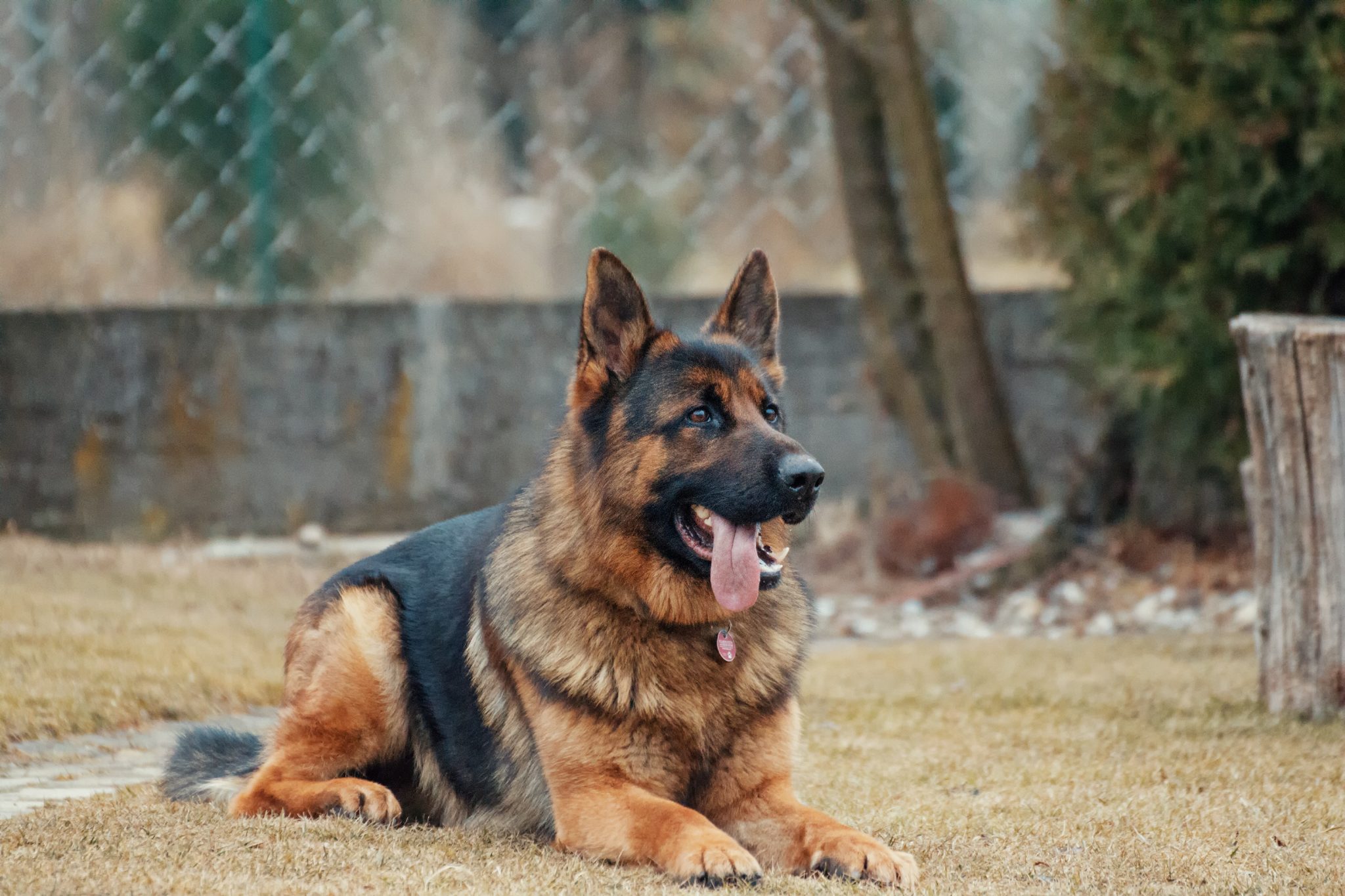 October is National Adopt a Shelter Dog Month, and animal shelters around the world are reporting great results. The animal shelters here in Minnesota are no exception. The Animal Humane Society, an organization local to Minnesota, shared their gratitude on Tumblr saying, “We saw a spike in donations and visitors…we are extremely grateful for the support of our furry friends!” 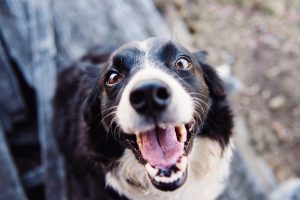 It is no secret that dogs are universally loved, and many people feel as though shelter dogs deserve a lot of it. Overall, the students and faculty of PA prefer the idea of adopting a shelter dog to buying from a breeder.

Dr. Biebighauser, Upper School Latin and Literature teacher, adopted a Catahoula Leopard dog named Toby from Midwest Animal Rescue and Services (M.A.R.S). Dr. Biebighauser noted that he preferred the notion of adopting a shelter dog as opposed to buying from a breeder, claiming, “I don’t understand the need to wait for a dog to be born when there are plenty of dogs who already exist, in need of loving homes.” He sees adopting shelter dogs as “a response to a call for help in the world.” 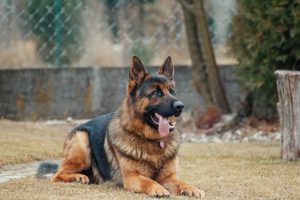 The Animal Humane Society sums up PA students and faculties’ views on adoption, stating, “Adoption is an act of love. We are here for animals that have nowhere else to go. They arrive at our shelters for a variety of reasons, but no matter the circumstances, they’re all patiently waiting for the same things: love, security, and a family to call their own. That’s where you come in.” 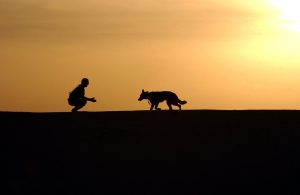