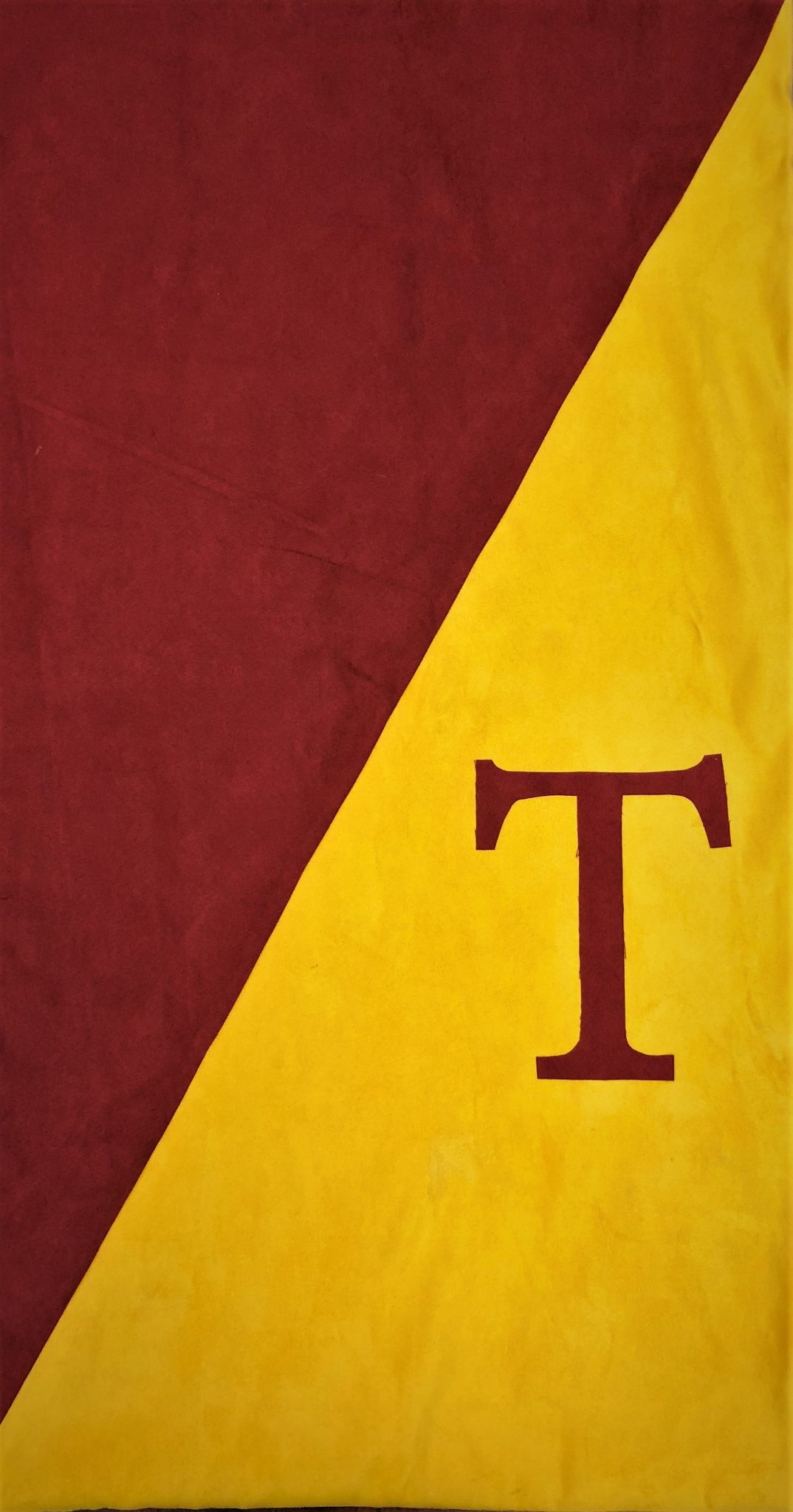 Freshmen nervously sit in the gym bleachers, whispering to their friends as seventeen upperclassmen slowly walk up to a microphone.  Each leader reads between four and six names while the freshmen anxiously wait to hear theirs.  Many mispronunciations later, all of the freshmen are standing on the gym floor behind a banner.  They have just been inducted into a House, where they will attend dozens of meetings throughout the year with a group of upper school students of all ages.

House is a time-honored tradition at Providence Academy, and it is one of the things that makes the school special.  However, participation and general feelings surrounding House differ dramatically.  With a new group of senior House leaders and a new administration, the House system is looking forward to upgrades in the future.

House at PA is a bit of a controversial topic, especially when it comes to the pros and cons of the system.  While some Houses are very involved with planning events, winning challenges, and bonding with other House members, other Houses pride themselves on their indifferent attitudes towards Wednesday white period activities. Brynn Lampe ‘18, House leader of Beta, thinks that some students see themselves as ‘too cool’ to participate in House.

With this issue in mind, the House leaders and Mr. Blonski, the administrative Head of House, are working tirelessly to find new ways to inspire and motivate students.  One idea that ended up sweeping across the upper school was the possibility of reshuffling Houses next year in an attempt to increase participation.

“We have to think of nontraditional methods to solve the problem,” Mr. Blonski said.

However, after consulting with the senior House leaders, Mr. Blonski decided to scrap the idea, at least for next year.

Eta House leader Sidney Kirchhof ‘18 said, “As House leaders, we shot it down right away because House’s overarching mission is to build community and if you’re ripping away that community […] it’s going to be a disaster.  We did acknowledge that there is a problem with engagement in Houses […] but we ultimately decided to fix those issues now rather than throw it all away.”

“If House leaders energize their group […] then the kids are going to want to have fun with it,”  said Sidney.

House leaders are traditionally selected by administration, but that could change in the coming years.

Although it is a lot of responsibility, House leaders seem to be crucial to the entire House system.  “House leaders are the core of this thing,” Mr. Blonski expressed. That being said, many House leaders would like even more opportunities to make decisions in the future.

“If House were to change next year, I would want a better opportunity for House leaders to do just that — LEAD!” said Zeta House leader Grace Klassen ’18.

All differences aside, both Mr. Blonski and the House leaders have the same goal in mind: a student-run system with the purpose of uniting the upper school student body.  Mr. Blonski echoed this statement, saying, “House belongs to the students and my ideal would be almost if I were a spectator.”

Although House has some areas in need of change, it is the underlying spirit of the system that moves administration and the House leaders to work hard to make these changes.  Although it is open to change, the House system itself is deeply steeped in tradition.

“[House] is a way of making Providence our home,” Mr. Blonski said.  House leaders Sidney and Brynn both agree that House is a unique way to meet people in other grades, allowing the upper school to have a deeper sense of unity and camaraderie.

“It’s supposed to give students power to make decisions…but it’s contingent on participation,” said Mr. Blonski.  House is a really interesting model, but for it to achieve its goal, it needs the help of every single upper school student.

If students want a better House experience, it is up to them to make it happen.  Talk to your House leaders if you have ideas for activities, and let them know what’s working and what’s not.  But, most importantly, participate!

The next time you have a Jeopardy tournament, lightning basketball game, or cliché party game during your Wednesday white period, give it a try; your participation could have a big impact on the House experience for years to come.