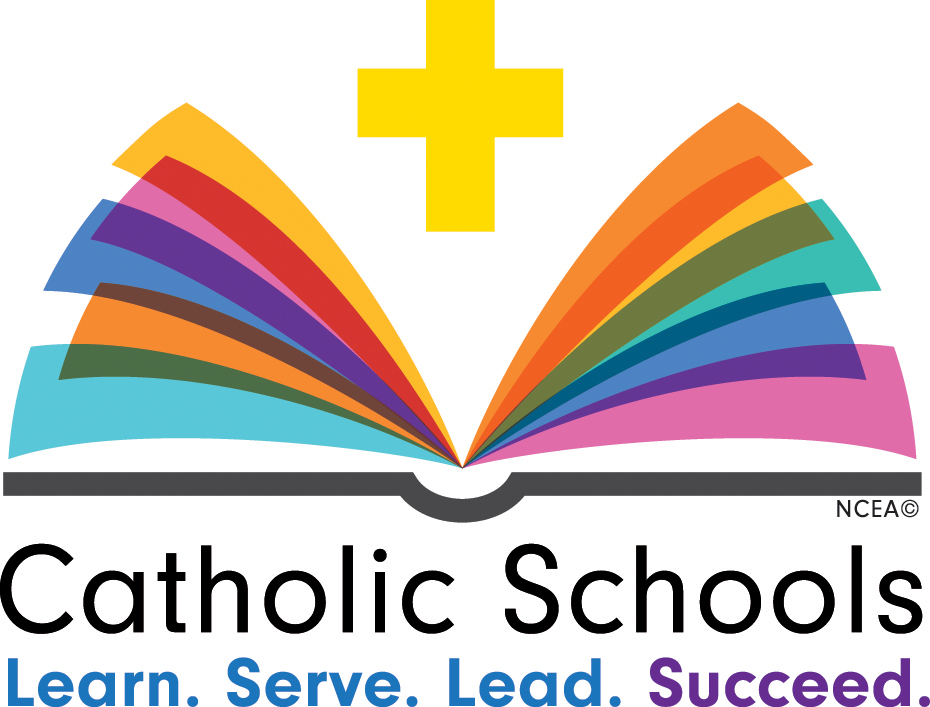 From January 28th to February 3rd, schools from across the country will be celebrating the 44th annual Catholic School’s Week. The theme of this year’s CSW according to the official website is, “Catholic Schools: Learn. Serve. Lead. Succeed.” 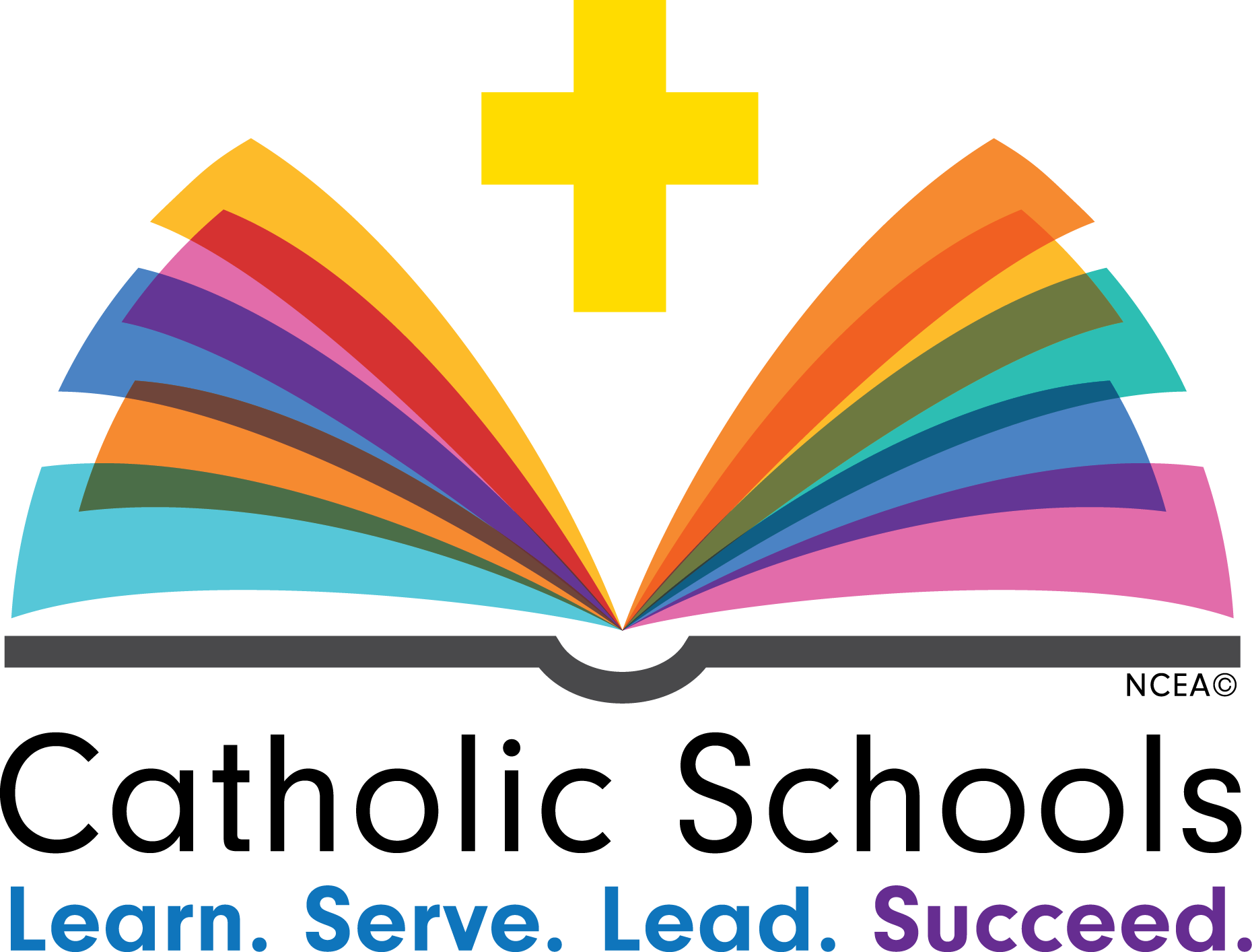 While most of these activities are similar to previous years, there are a few groundbreaking events that will make 2018’s CSW unique.

For example, upper school student council has selected one particular animal per weekday, and will be explaining how that animal exemplifies a certain virtue: a courageous lion, a peaceful hummingbird, etc.

Another special thing in 2018’s CSW is the growing role of middle and lower school. Upper school has always boasted the most events during the week, but the gap is narrowing with lower and middle school members joining the spirit squad for the pep fest dance.

Gianna Bruno ’19, captain of the spirit squad, stated, “We really tried to get them more involved this year. They did really well!”

Lower and middle school had other events, including Career Day, Hawaiian Day, Movie Day, and the popular bingo-like medallion game.

Fourth grader John Kelly stated, “Catholic Schools Week is really fun. We got to play the medallion game again. I’ve won every other year so I hope I win again this year.”

CSW has always been a time for fun and relaxation at the beginning of a new semester. With the new and more inclusive events, this year promises to be one of the best yet.