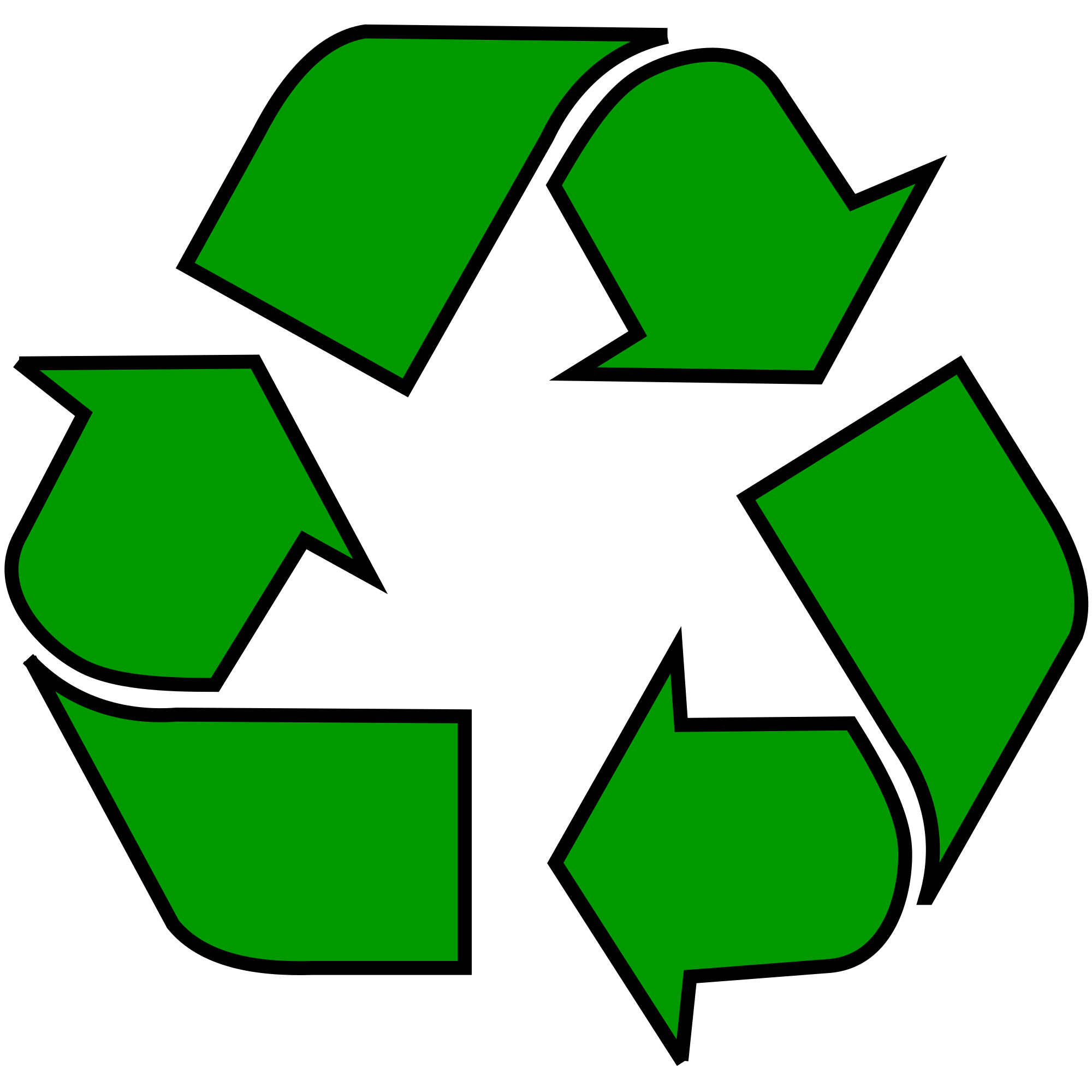 The importance of recycling at school is often overlooked. In addition to improving the environment and reducing waste, recycling programs at schools can teach students the value of ethical habits, good stewardship, and conscientious citizenship.

According to recycle study site Waste360, roughly 75% of school ‘trash’ is either recyclable or compostable. However large that number may be, given that Minnesotan public schools produce nearly 500,000 pounds of waste per day, many of the things that could be recycled aren’t.

For example, many students at PA end up throwing away their plastic lunch water bottles in the trash. According to the City of Plymouth, however, these bottles are some of the easier and most common items to recycle (so long as the cap is placed back on the bottle).

“Recycling is very easy at home, but not really at school. Even though we have the big recycling can in the lunch room, we don’t have them in the classes, so a lot of people probably end up throwing things away instead,” stated Gianna Bruno ’19.

Even if some of the Upper School classrooms lack blue bins, PA does have a recycling system. According to headmaster Dr. Flanders, there is a weekly cardboard and commingled  pickup, and a quarterly pickup for rarer items such as light bulbs, batteries, or any specialized recyclables.

The Lower School is especially important in recycling pickup. Each Friday morning, the 5th grade students who aren’t in Band or Strings collect classroom recyclables.

Flanders stated, “I hope every student makes sure to take the opportunities to recycle what [they] can. Always be aware of what’s trash and what’s not.”

Some easy tips for student recycling include: