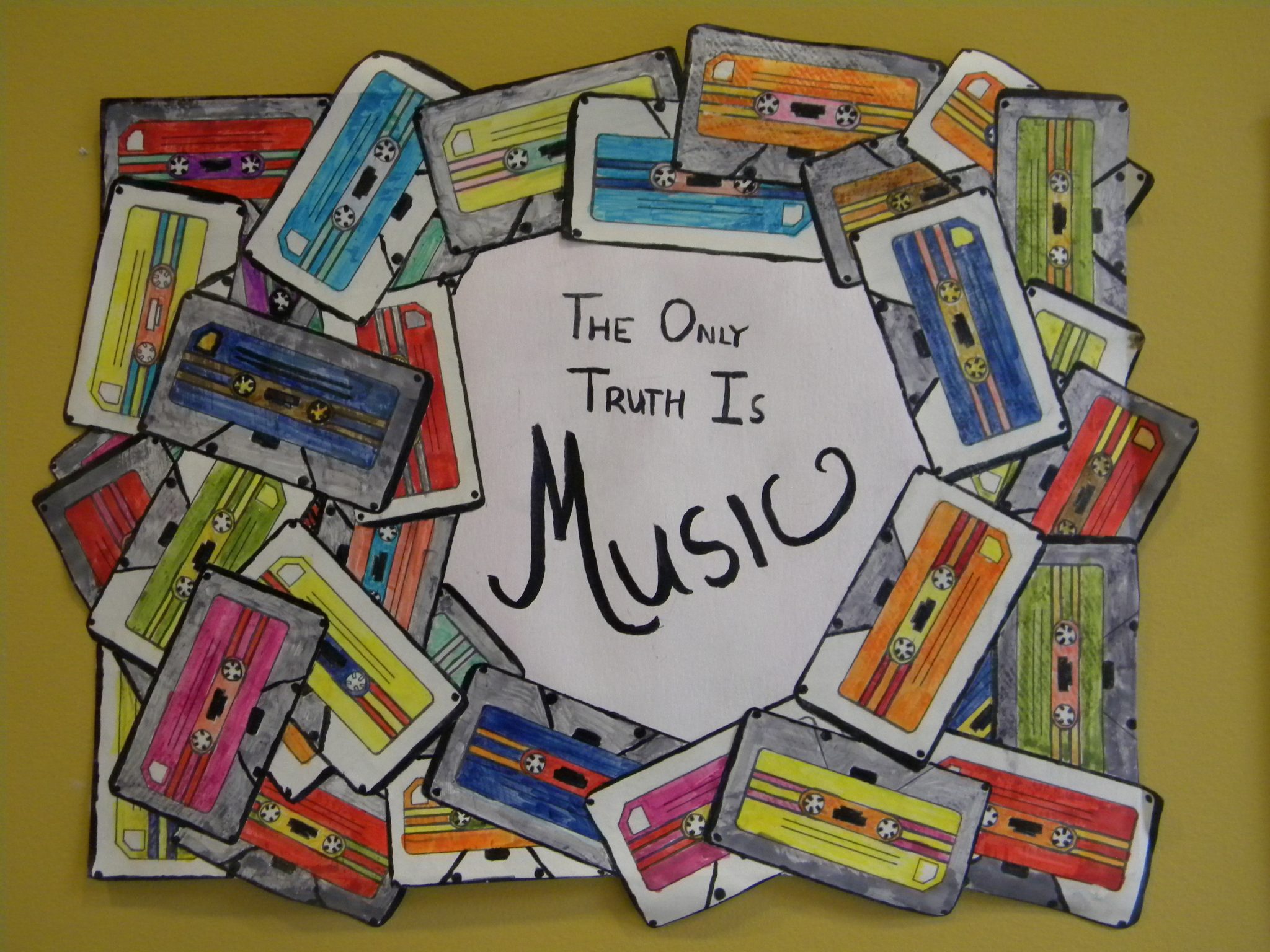 Providence Academy’s music programs are limitless. Whether it’s band, choir, orchestra, or one of the many extra-curricular clubs the school offers, there is a musical activity for everyone. Outside of school, the student body persistently makes or listens to music.

Charlie Rossman, for example, ’20 plays guitar, piano, and other instruments outside of school. Even though he doesn’t play in the school band, he is still dedicated to playing at home. What is it about music that draws people in?

“While we listen to music, so much of the brain is activated – not only the temporal lobe, known for its role in sound recognition and processing, but other cortical areas involved in planning and executing movements of our body, areas involved in empathy and emotion, and curiously, areas involved in the production of language,” Gary Kaplan, MD, writes.

As a universal language, each individual can relate to it on some level. Everyone can understand the benefits of music by being musically involved. Julien Hegman ’20 makes music in his free time. “Music is a creative outlet for me that leads to less stress,” he said.

Music lights up the brain more than any other activity. It is used to calm patients down after surgery, it boosts Alzheimer’s patients’ memories, and it even helps cows make more milk. PA foreign exchange student, Edith Aguado-Roca ’20, said that learning music made math easier. Mrs. Wolfe, PA orchestra teacher, believes that music teaches you how you learn and makes you a better problem solver.

When you play music, however, your brain is benefited even more. “Musicians have bigger, better connected, more sensitive brains,” researcher Deane Alban observes.

The benefits of music are undeniable. Researchers Deane Alban and Patrick Alban found that people who listened to music of their choice while doing work were more productive than those who listened to music they didn’t choose. Genre didn’t matter when work was being done; benefits were seen as long as the music fit with the individual’s taste.

Lyrics are another factor of productivity. When doing something repetitive, music with lyrics works best, possibly because it keeps the mind occupied while doing something boring. On the other hand, while learning new information or working on more challenging tasks, music without lyrics provides the efficiency, without the distraction of words.

While music is beneficial, headphones may be a roadblock to listening. Headphones themselves are not dangerous, but the volume you listen at may be. To avoid ear damage while listening, follow the two-thirds rule: two-thirds (or ~60%) of the volume bar should be the maximum you listen at. Another tip for listening is purchasing headphones that block ambient noise so you don’t have to turn up the volume past the two-thirds mark. Earbuds are not preferred, as they force the noise into your ear canal. Headphones and ear buds should be worn only 60-90 minutes at a time.

Music is a very important aspect of life for anyone. It can help people communicate without speaking, making music interchangeable between cultures. Music reveals your true self. As Mrs. Wolfe said, “You have to play music from the inside out.”