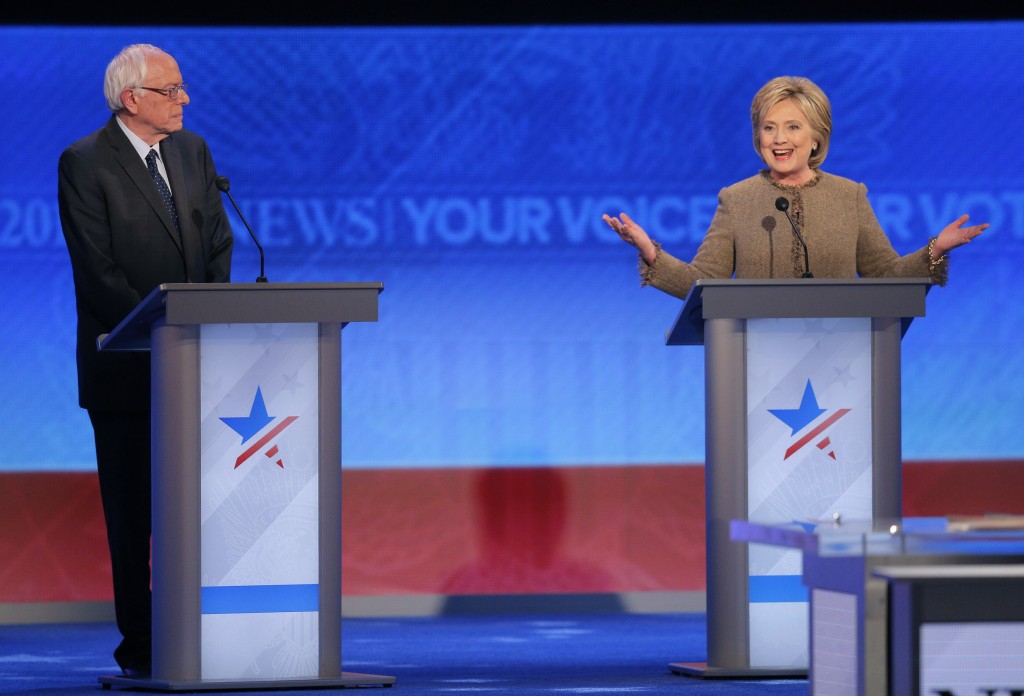 On December 1st, while most PA students arrived home, the debate team arrived at Eagan High School for the state debate tournament. Led by Coach Dr. Beibeghauser and captains Will Miller (18) and Isabella Ibguanago (19), the team entered the crowded cafeteria to await the start of the day’s first round. Debaters from all over the state attended, all hoping to return home with more awards than they arrived with. This tournament featured Congress, Lincoln Douglass, and Public Forum rounds, with Providence only participating in Lincoln Douglass.

The first round began around 3:30 P.M. The team had spent weeks preparing cases for the tournament’s resolution of “Wealthy nations have an obligation to provide developmental assistance to other nations”.  All teams had previously had the opportunity to debate this resolution in any one of this season’s tournaments, so the competition was stiff.

The next two rounds went well for Providence, with all debaters winning at least two of their cases. After the night’s rounds, the debaters returned home to tweak their cases and rest up for the final day of the tournament.

The team arrived at Providence early Saturday morning. They filed onto the bus and returned to Eagan High School for an early start to the days’ debates. The remaining rounds went well for Providence, no debater had a losing record. Senior, Will Miller and Sophomore, Andrew McGurl both advanced to the octo-final round. Unfortunately, both debaters were not made aware of the next round’s start time and were forced to forfeit.

Excluding the unfortunate forfeiture, the tournament was a great learning experience for Providence’s debaters. Dr. Beibeghauser, the team’s coach, said, “Debate provides an opportunity for people to think and learn about important issues”. This season provided debaters with a chance to gain valuable insight into real-world problems that eventually must be dealt with.

As a member of the debate team, I can affirm that the skills and knowledge I’ve attained throughout my experience with debate will be invaluable to my future.