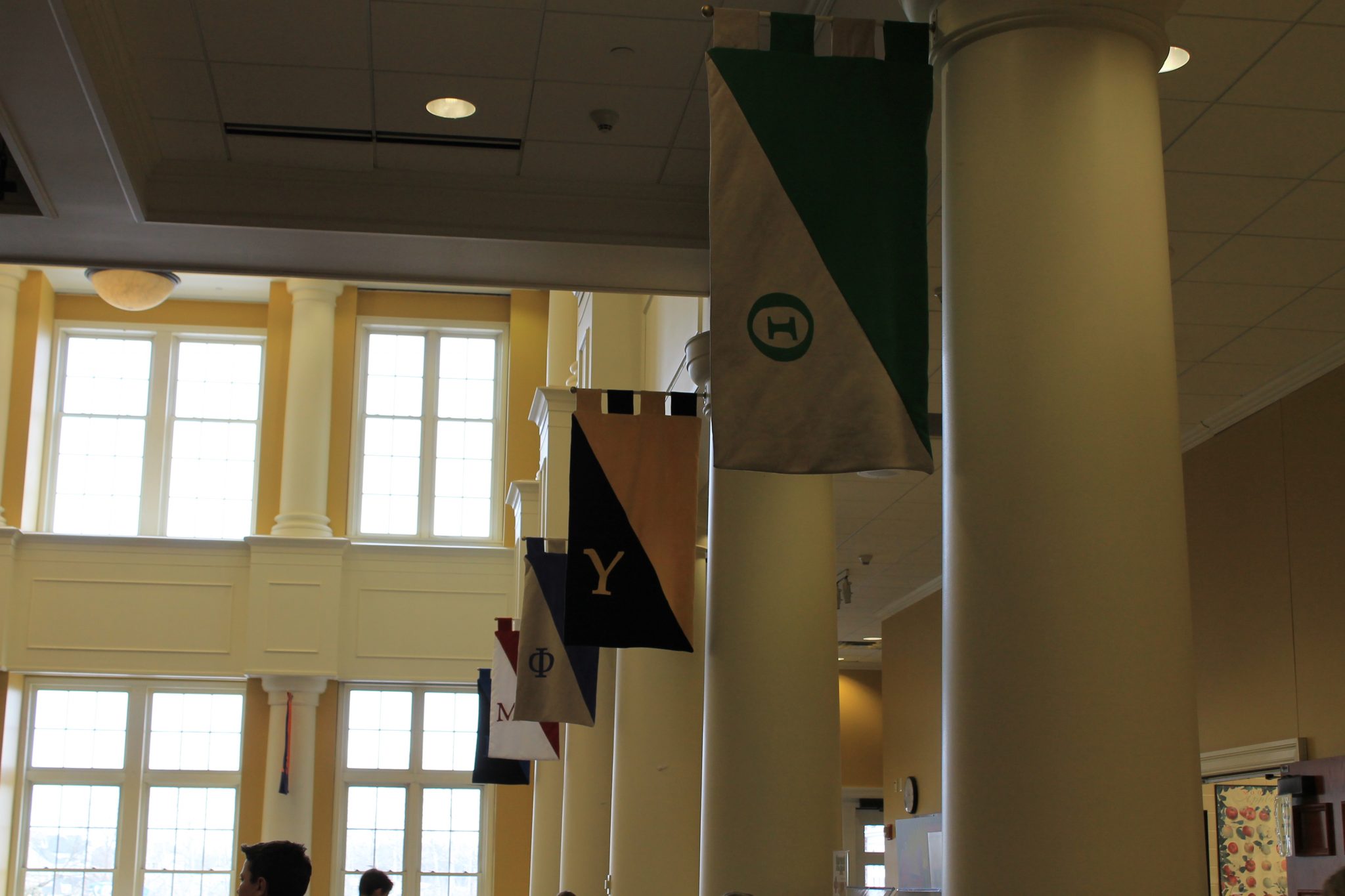 To many students at PA, House is a big deal. Between all the games, service trips, and inter-house friendships, nearly everyone looks forward to House Activity Period.

The final event of the House calendar is the House Tournament. Even if a House has a lower ranking before the Tournament, they still have a chance to place fairly high. This year’s Tournament included Tug-of-War, Spicy Food Contest, and more. The final winner of the 2016-2017 school year was Pi/Mu.

Leader of Pi House, and departing senior Ashley Servais ’17 states, “We have a lot of diverse talents in our house this year, but our teamwork probably is our greatest defining trait. We have a lot of team-sport athletes in Pi House, so I think we all genuinely enjoy working together in various House activities and competitions. I think that’s why we did so well in the tournament this year!” 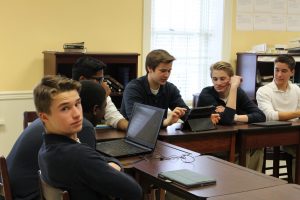 This sense of unity is common to all Houses, but especially to Pi. Cross Country runners, basketball players, track stars, and soccer members are all in the same House together. Mu House, led by Paul Stankey, is also known for their sportsmanship. Their House includes football players, cross country runners, and golf players.

Pi/Mu is wasting no time at all, even going so far as to look forward to next year’s tournament. “I’m positive that Mo Burns is going to be an awesome leader of Pi House! I cannot think of a more qualified person to lead house. I definitely learned a lot from our leader last year, Megan White; so I hope Mo learned from me too! Hopefully Pi/Mu can win another consecutive championship!” states Servais.

PA’s House program exemplifies the school’s values of hard work, cooperation, and lasting friendships. House truly makes PA a school like no other.