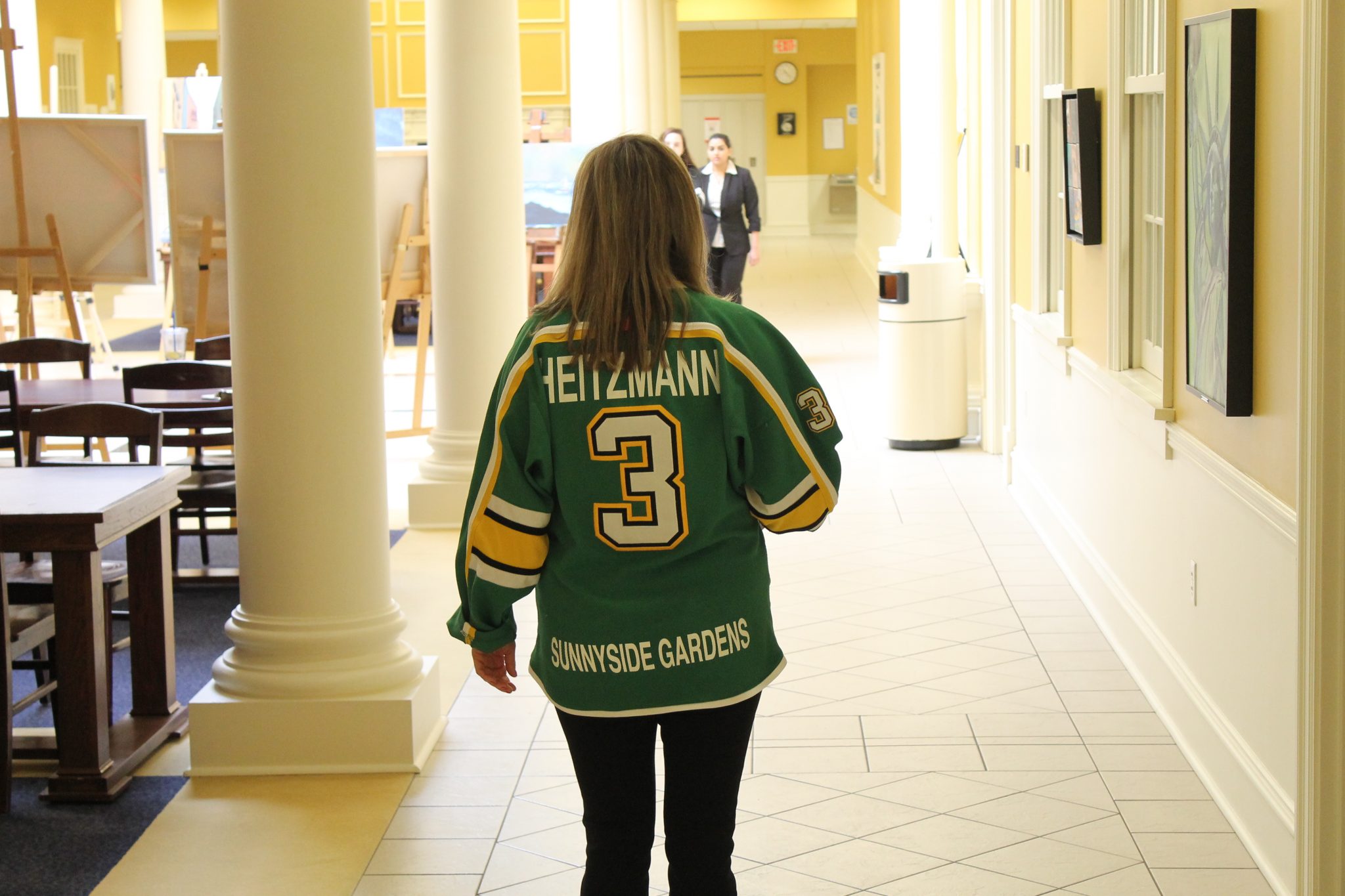 The students, teachers, and faculty at Providence Academy celebrate Catholic Schools Week every year. They participate in fun modified uniform days and exciting activities throughout the week, including dodge ball and doughnut days.
“I love how on each day of the week there is a different theme. My favorite is probably jersey day,” says Madie Anderson ’20.

Providence Academy is an independent Catholic school, but it isn’t the only school to celebrate Catholic Schools Week. According to the National Catholic Education Association, “National Catholic Schools Week is the annual celebration of Catholic education in the United States”.  Catholic schools all across the country celebrate during the last Sunday of January and through the rest of the week.
Some other Catholic schools in the area, including Holy Name of Jesus, also have special activities throughout the week, like PA does. They will have different out of uniform days, including “pajama day” and “wear you favorite color day”. They also have a Medallion Hunt, which seems to be a favorite among students, explains Carla Durand, the office manager at HNOJ school.
“I think that a medallion hunt would be fun to have at our school, especially for the younger kids,” says Bradley Koskie ’19, who has a sibling in the Lower School.
At Providence Academy, there is also a Catholic Schools Week dance. The PA dance normally follows a theme. This year the theme was “dress cool”. Students took this in a variety of ways: some dressed in cool colors, some dressed in stylish clothes, and some dressed for cool weather.

This is different from some of the other Catholic Schools nearby because most of them only go up to 6th grade. But, other non-Catholic schools, like Wayzata and Maple Grove, will have winter dances around the same time as PA. Their dances are more formal than PA’s, and resemble closer to Homecoming.  “Sometimes I wish that our Catholic Schools Week dance was more formal, but I do like that it is more laid-back,” says Maggie Murphy ’19.
It is great going to a Catholic School in the first place, but even more so because of Catholic Schools Week. It is a time to have fun (even while being at school), and Providence especially tries to make it the best for its students.

One Reply to “How we celebrate Catholic Schools Week”