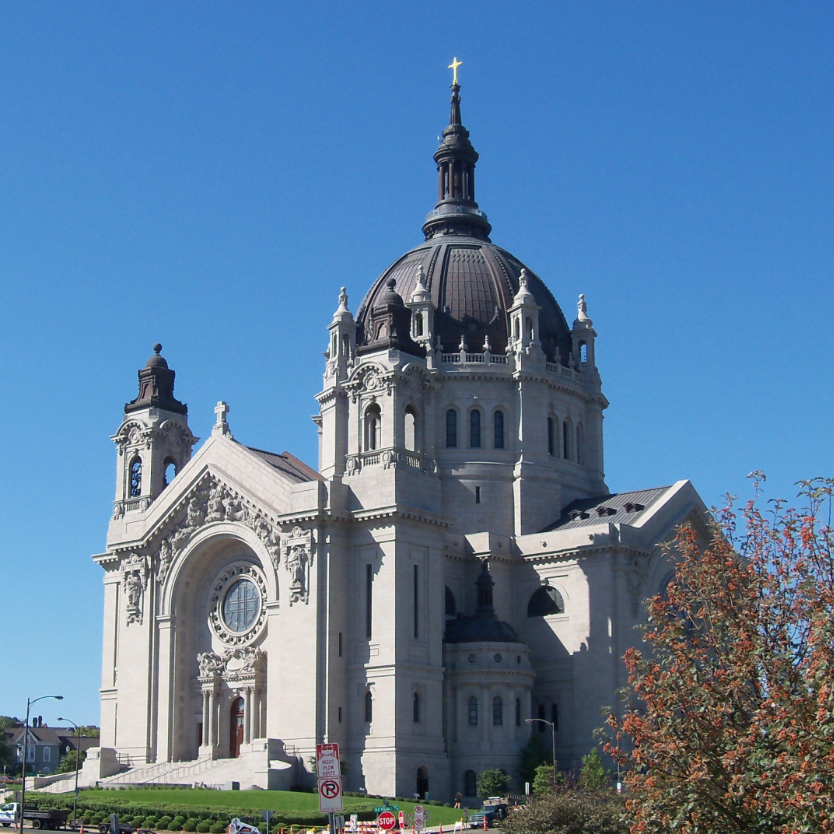 Wisdom, knowledge, right judgment, understanding, courage, piety, and fear of the Lord. These are the gifts of the Holy Spirit received at Confirmation.
Many Providence Academy students went through the Confirmation process at Holy Name of Jesus, a Catholic church in Wayzata.
To get confirmed at Holy Name, there were several guidelines to follow. One was attending CREW every first Sunday of the month for two years. At CREW teens listen to a talk, sing songs, and go to small group. Another is going on two retreats, or one retreat and participating in the Holy Name play (the Passion Play). Teens are required to attend Wednesday night talks with their sponsor several times in 10th grade. Students are required to pick a saint, write a paper on that saint, and write a letter of intent. In addition, the student has a short meeting with the leader to discuss the upcoming Confirmation.

“The best part was the feeling after the anointing with oil,” says Gabby Munger.

“I felt very relieved and rejuvenated in the faith,” says Joey Fafinski.

“I think most of what we learned we already knew at PA; I strengthened my relationship with God and deepened my faith,” says Zach Giesler.

“Confirmation impacted my life, I received a special grace by which my faith has deepened and strengthened so I can share it with others,” says Lauren Owen.

Confirmation is a big step in the faith. If you are thinking about signing up for Confirmation, Holy Name is a great place to do it.