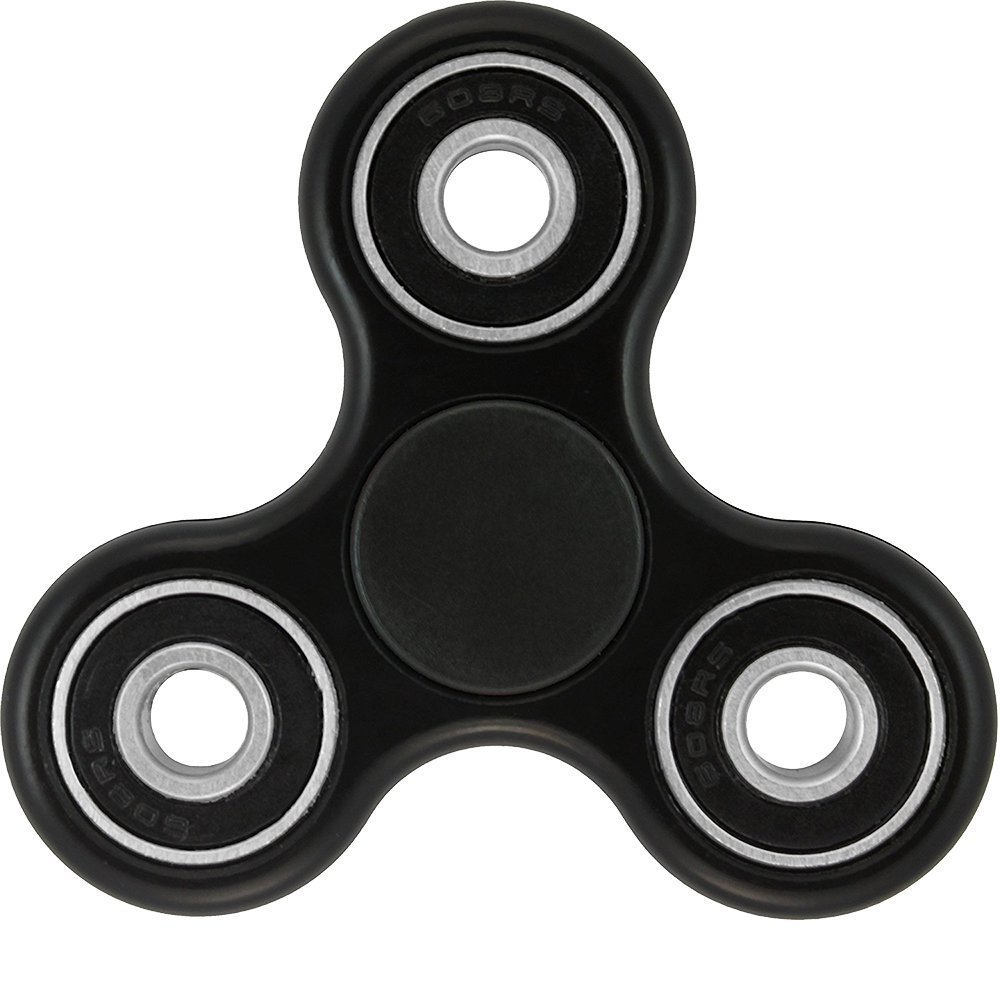 There is a new trend for students taking the nation by storm. What is this trend? It is having a fidget spinner, or a fidget cube.
What is a fidget spinner? A fidget spinner is defined as a type of stress-relieving toy. A basic fidget spinner consists of a bearing in the center of a design made from any of a variety of materials including brass, stainless steel, titanium, copper and plastic. A fidget cube is a similar object. It is in the shape of a cube, with buttons and dials surrounding it.
Fidget spinners cost as low as one dollar, and many students use them to relieve anxiety and stress.
Many students at PA have been using them. Tommy Villafana, Class of 2020, says, “I like the fidget spinners because it helps me concentrate in class, and keeps me focused on the learning we do. I use the fidget spinner for anxiety because it helps me to not worry during a test and especially for end of the year finals. I believe that people with anxiety in life should be able to use fidget spinners.”
However, recently fidget spinners have been banned in the middle school. Assistant Director of Middle School, Mr. Blonski, says, “Fidget spinners were banned because they were crossing the boundary from tool to toy. Most middle schools actually never allowed them. Providence did. We even made a power point with appropriate uses for the spinner and other fidget tools. These spinners went from becoming off-task to disruptive. In my opinion, I think they were becoming more of a social status rather than a tool.”
Although fidget spinners were banned in the middle school, other fidget tools such as fidget cubes and putty are permitted, as long as they don’t distract or disrupt. “In the middle school, other fidgets are allowed as long as it is appropriate,” says Mr. Blonski.
Fidget spinners and cubes are a trend that can distract from class, but also help people.