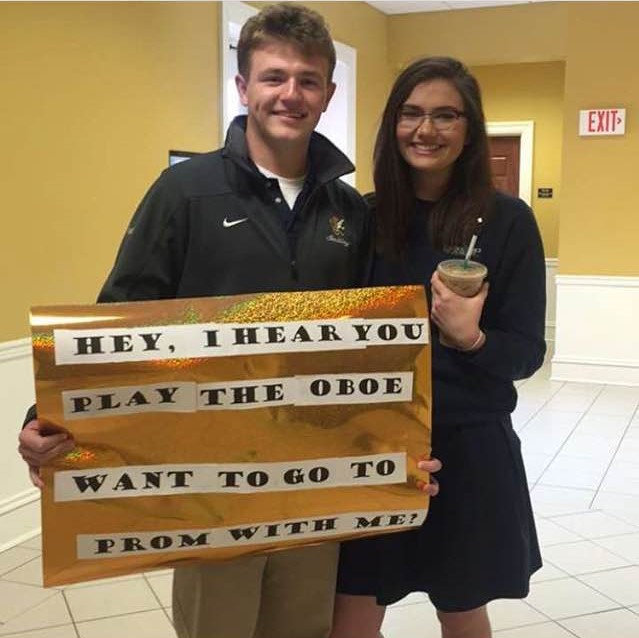 Around this time every year, social media accounts are flooded with photos of promposals. Providence is no different from any other school in this regard. Being a smaller school, news travels faster about these often times huge demonstrations, so by the end of the day, most people know who, when, where, and how.

Interestingly enough, the promposal phenomenon has been around just as long as PA itself. The tradition began in 2001, when students began to ask each other to prom through the loudspeakers. Since then, students have become more and more creative about how they ask their date to prom, including posters, gifts, videos, and other over-the-top demonstrations.

However, the concept of the promposal seems restricted to North America. According to a Google Trends graph, users only search the word ‘promposal’ in the USA and Canada. The word ‘prom’ is searched in dozens of countries, including Australia, Brazil, Japan, and South Africa.

PA promposals can begin as early as January. PA students are especially creative with their posters, which often include jokes, song lyrics, or even gifts. 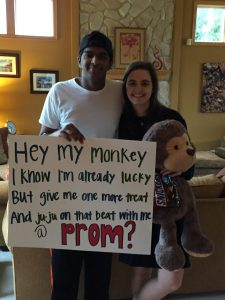 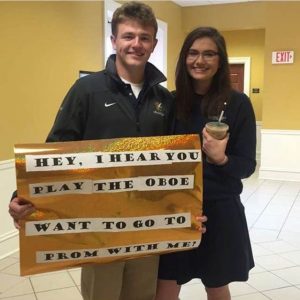 Promposals are part of the fun with prom. “It’s just something that you can have to remember the event by. Prom is a special time, it’s different from the other dances, so we should ask each other in a different way,” says Leah Barron ’17. “It’s part of the high school experience.”

Overall, though each prom experience differs among students, nearly everyone can agree that it’s one of the most enjoyable nights of high school.