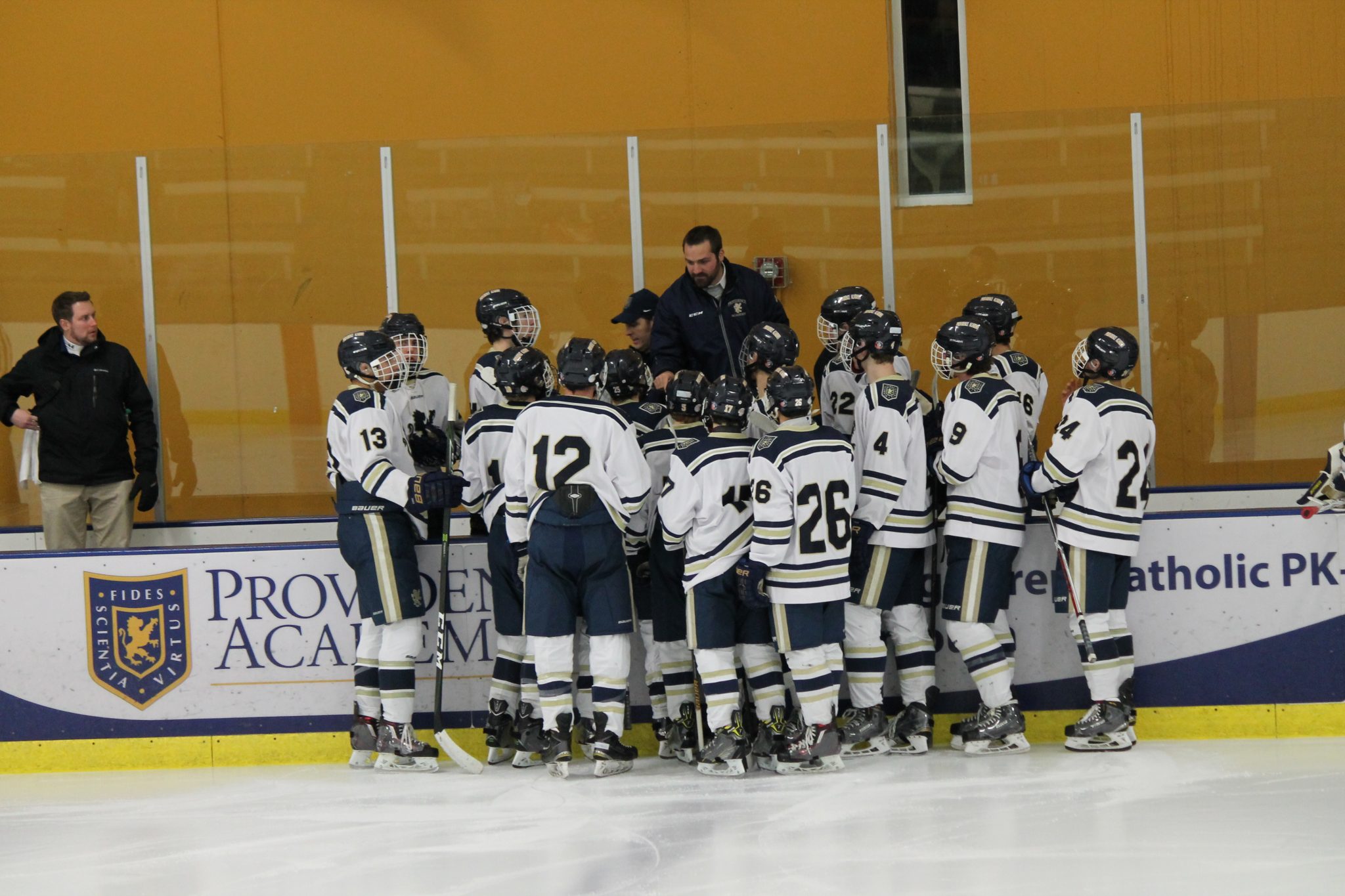 PA sports have made monumental changes since the beginning of the athletic program.  Even though it is still a young program, it has made some big steps towards being a very good athletic program.
PA was founded in 2001 and the athletics were not very competitive to start off with.
“When Providence opened in 2001 the athletic program was intramural for the most part with very few contests being played outside of the school and just a handful of sports offerings,” says Kurt Jaeger Head Athletic Director from 2001 to 2016.
In the beginning of the athletic program a lot of the sports that PA fans know and love to watch today were not present.  Sports like football and hockey were not offered in early years.  Even the sports that were offered were very laid back and not nearly as competitive as it is now.
The program first started to evolve two years later. “By 2003 we had joined the state high school league and started competing in some activities at a varsity level and our offerings had doubled to about 10,” says Jaeger.
This was a huge leap forward for the future of the sports at PA and one year later it added a football and a hockey team.  Then over the next 13 years PA has been adding and making the high school a much better athletic school.  PA now has 25 different varsity sports.
The sports program has also gone through three different conferences since its start.  PA has gone through Minnesota Christian Athletic Association, then the Tri Metro Conference, and then finally the Independent Minnesota Athletic Conference.  Within the IMAC conference, PA is now competing with schools much older than itself.  PA is the youngest school in the conference by 19 years (with Mounds Park Academy being founded in 1982).  So not only has PA been competing against some formidable opponents, it has been succeeding.
“Overall PA team’s won 33 conference championships, 21 teams qualified for state and 4 teams won state titles and numerous individuals have also won state titles,” says Jaeger.
PA has taken some big steps since 2001 to make its athletic program better and much more competitive.