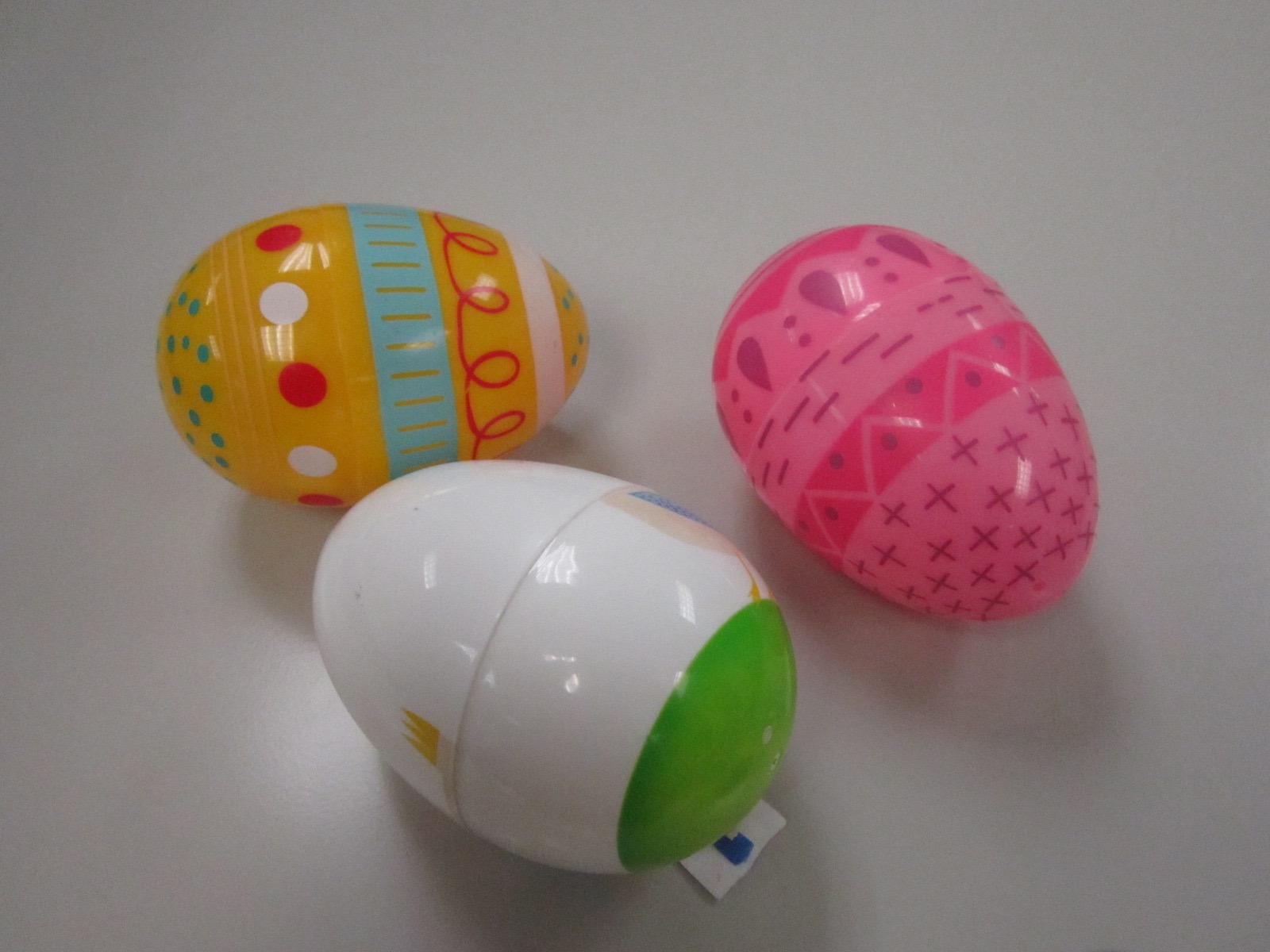 On Thursday, April 13th, the journalism class hosted the first ever PA Easter egg hunt. There were 16 eggs and 1 golden egg.

The PAW team wanted to celebrate Easter with the Upper and Middle school students. The team decided to put on an Easter egg hunt. There were many posts on the PAW regarding this egg hunt. The first article was giving the background about the Easter egg hunt, and how PA students could find out the location of an egg. It was stated in the first post titled, “First Annual PAW Easter Egg Hunt,” that students should check out some of the articles written this year and use those locations mentioned in the past articles to find the location of an egg.

“I think it was a great way to bring attention to the PAW,” says Zachary Giesler ‘19.
There were 17 eggs hidden around Providence Academy. Each journalist hid two eggs, each egg they hid corresponded to one of their articles they published this year.
“I looked outside by the track at track practice, because I read Caroline Mahowald’s track article, called ‘On Your Marks, Get Set, Go,’ but I did not happen to find one,” says Hailey Hohenecker ’20.

Last, but definitely not least, there was a golden egg hidden. There was a series of clues published to the PAW daily. The golden egg was hidden by the windows in the band room. The golden egg was not actually found until Wednesday, April 19th. Elliot Tomaschko ’21 found the egg. He and some of his friends put all the clues together, and they came to the conclusion it was either in the band room or choir room. “We all went into the band room and took sides of the room, I was looking near the windows and found the golden egg in a flower pot and it was full of candy,” says Elliot Tomaschko. Elliot mentioned that a lot of people did not know about the Easter egg hunt, and one thing the PAW team could do better next year is announce it more in advance.
“It was very fun, and I am going to look again next year,” says Elliot Tomaschko.