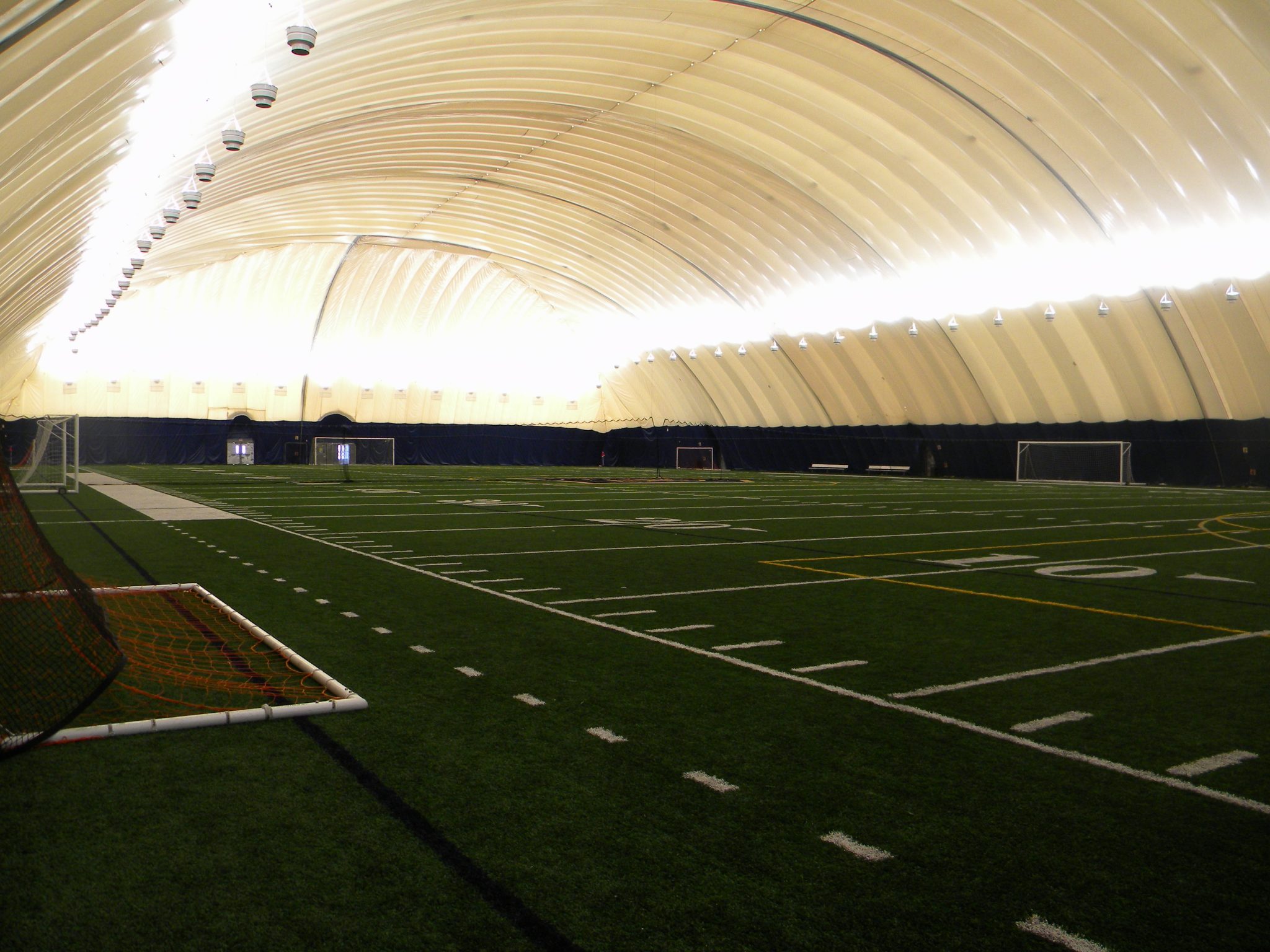 Track is a great way for students of all ages to meet new people and form lasting memories. The start of the season begins with captain’s practices. These are run by students who were voted captains of the team at the end of the last season. Throughout the season they lead the rest of the team with their sportsmanship and their integrity.
“I love being a captain because I feel like I can really help people become faster and stronger,” says Coco McCarthy ’17.
A typical captains practice begins with  warm ups, followed by stretching, and after this students break up into their separate groups. Everyone gets to choose which events they want to participate in, including sprinting, long distance and throwing. At captains’ practice, the sprinters normally do some sort of ab workout, along with some sprinting drills. The long distance team will go on a run or do laps around the track. Finally, the throwers will do a workout, where they use weights to get stronger so they can throw farther.

Students within these different groups have strong opinions on why their event is the best.  Hailey Hohenecker ’20 says that she likes to sprint because she feels as if she would get bored running around the track multiple times. She also thinks that sprinting is really exciting.
The students in long distance believe that they are better at it than sprinting or doing a field event. Maddie Kelly ’20 says, “It’s what we’re good at, we are better at distance than sprinting.”

Finally, the throwers and students who do field events say they like the challenge, but also like how they don’t have to run as much.”I like being a thrower because the practices are really fun, and I get a lot stronger throughout the season,” says Maggie Murphy ’19.
This year, some additions have been added to the track team. Just as in years past, the Providence Academy students are teaming up with students from Heritage, but now, they are also co-oping with Maranatha Christian Academy. Providence Academy partners with other schools, “to provide opportunities for all to participate on teams with a consistently safe number of athletes and for more students to gain the benefits that education-based opportunities present,”  explains the Providence Academy athletic director Rick Johns.
Track is a fun way to become more fit by improving your speed, strength, and endurance. It is also a great way to make new friendships and form a “track fam” as some people on the team like to call it. The team has high hopes for their meets this year, and hopefully they can bring home some “gold”.