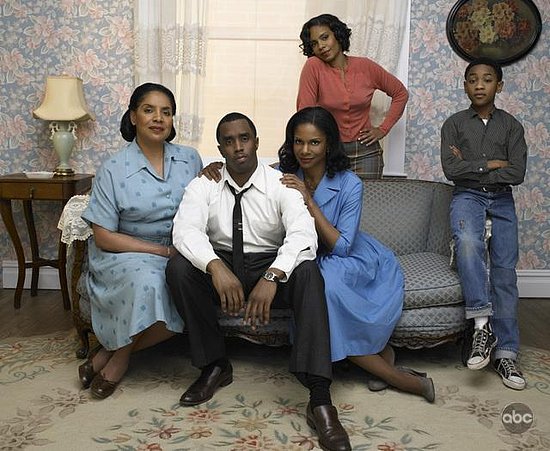 Recently, Providence Academy participated in a One Act play competition. The play they chose was A Raisin in the Sun by Lorraine Hansberry.

What exactly is a One Act play?
A One Act play is defined as a play with a run time under an hour. However, when the play is in a contest, it must be under 35 minutes. In addition, the sets, props and costumes of one act plays tend to be less extravagant. They may consist of one or more scenes. A Raisin in the Sun was cut from a 2-hour show to a thirty-minute show.

What is the competition?
Providence competes in a One Act competition with MSHSL, Minnesota State High School League. At subsections, PA competed with seven other schools and received 3rd place.

What is a Raisin in the Sun about?
Written by Lorraine Hansberry, A Raisin in the Sun is a play about a struggling African American family in 1961. When the family’s grandpa dies, they inherit a large sum of money. The rest of the play includes debates on how the money should be spent, which brings about family and racial tensions.

Why did PA choose a Raisin in the Sun as their One act play?
PA chose this as their play because this play dealt with things that might not necessarily be allowed normally but needed to be addressed. A One Act play was the perfect time to address these issues.

When Mr. Bissonette, co-director, was asked what the play meant to him, he responded,

“The play [overall] meant less to me than the fact that we were allowed to do it and we had the students to do it.”

“While people of color are not in abundance at Providence, we have hit a high number for our history, and luckily many of us are also in theater.”

What does this play mean to you?
This play meant many things to a lot of people. Mrs. Simmons, director of the play, says,

“When I was in high school, I was introduced to Lorraine Hansberry’s work. It was the first time I realized theater could make a difference. I thought education in plays was limiting to education, not psychology. It was important to me to do this play with our students, exposed to an African American playwright.”

“So many things. I really do not think that we cover African American culture and the family dynamic in classes enough. It was a blessing to portray Lena, because I see myself in her. It was difficult though, because while it meant so much to depict the lives of a struggling black family, it quickly drained you. The show has some laughs, but so much sadness and loss and pain as well. The show was my ability to showcase my race and give a testament to my history, without presentation of essay. “

“It means a lot because it is one of the first – and most well known- plays that was able to show what it was like to be black in living in America at that time. Even in Chicago, a city in the North, segregation, and prejudice plays a huge factor in the way things operate. The thing I most liked about it was that it was able to truly encapsulate how ingrained it is. One of my favorite things about Ryan, who played Mr. Linder for us, was that never at one point did I feel as if his character hated us (the Youngers) or was just some old racist. In fact, he didn’t seem as if he had a mean bone in his body! He just did not want to make us move because that was the way it was. This institutionalization is something that the Youngers just have to deal with because it is the way it is, and the show is still relevant today. No, people probably won’t pay you off to move away from a white neighborhood, but maybe you have a black sounding name so you are less likely to get a job or rent an apartment on Airbnb. These sentiments are still present in out culture, they just have become less visible. The show was able to really capture all of this (of course relative to its own time, though) and that is one of the reasons why the play means a lot to me.”

The themes presented in this play are very important to the PA community. This was one of the first times PA has been able to do a play like this, and doing it meant a lot to many people.

One Reply to “A Raisin in the Sun: FAQ”