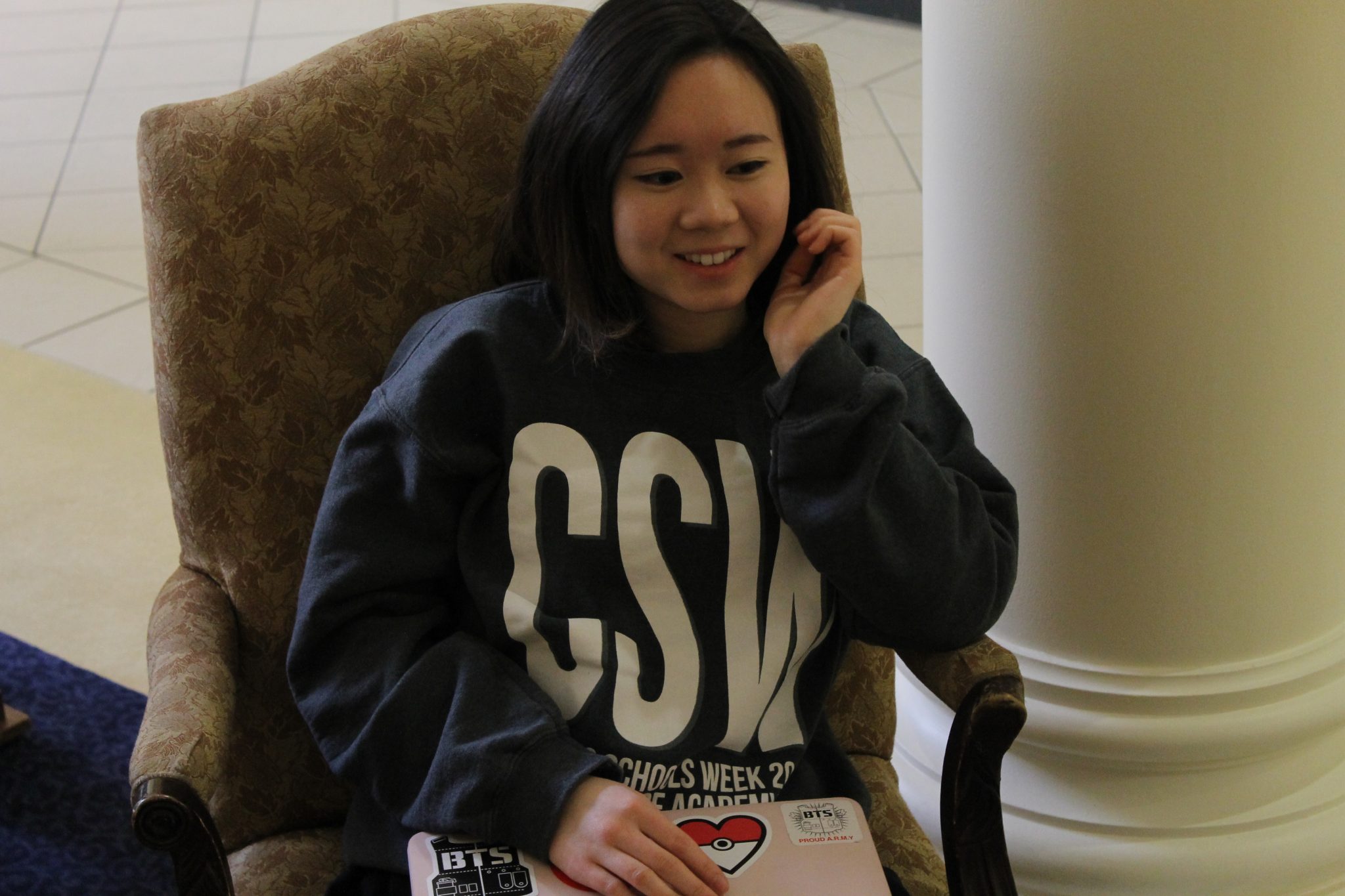 The annual celebration of Catholic Schools began on January 29th. The week’s events are well-beloved by students of all ages. From dodge ball tournaments to snow tubing, to the Winter Wonderland dance, there seems to be an event for everyone.
It’s very important for students to be aware of their Catholic education. Third-grade teacher Robyn Steinbrueck stated that because the students celebrate their unique opportunities,  “the kids can have a sense that they are part of a rich history in our country, of Catholic Schools, and of the men and women who made them possible.”
By being a Catholic school, PA forges a link to other schools. These schools are united under this year’s Catholic Schools Week theme: ‘Catholic Schools: Communities of Faith, Knowledge and Service.’

PA exemplified each of these descriptions. PA promoted faith by having a special virtue for each day. PA also hosted NET activities and Mass.
Even though the students have a lighter academic load during the week, they still display their knowledge. During lunch the Middle School students competed against their friends in Bible trivia. They also played hallway games like human bingo, where they learned facts about their fellow classmates and teachers.

But perhaps the most obvious of these themes was service. The Upper School took a whole day to serve their community. Sophomores, Juniors, and Seniors all went to one of three different Feed My Starving Children locations, where they packed food to send to many partner charities around the world. The Middle School helped as well by gathering cereal boxes to donate to the Simpson House, a homeless shelter in Minneapolis.
After experiencing many years of Catholic education, senior Derek Onserio stated, ‘It is important to celebrate Catholic education because of what it does for the individual. Remembering and celebrating the uniqueness of a Catholic education is important because it reminds us of the great opportunity that we have by receiving this education.”
Another Senior, Gabriel Kopp, stated that Catholic Schools Week is especially important for students of PA. “Students take for granted the quality of course material they are presented with. Students have the opportunity to learn from great minds such as Plato, C.S. Lewis, or Dante, yet unfortunately tend to view their coursework as mere nuisance or hard labor,” Kopp says. He went on to acknowledge that CSW is one of the best ways for students to realize the value of their education, especially by uniting the students to other Catholic Schools in the area.
Even with the lighthearted games and parties hosted in the school during the week, there is a deeper message which seems to be etched into the hearts of the students. During this week especially, students feel immense pride in their school.