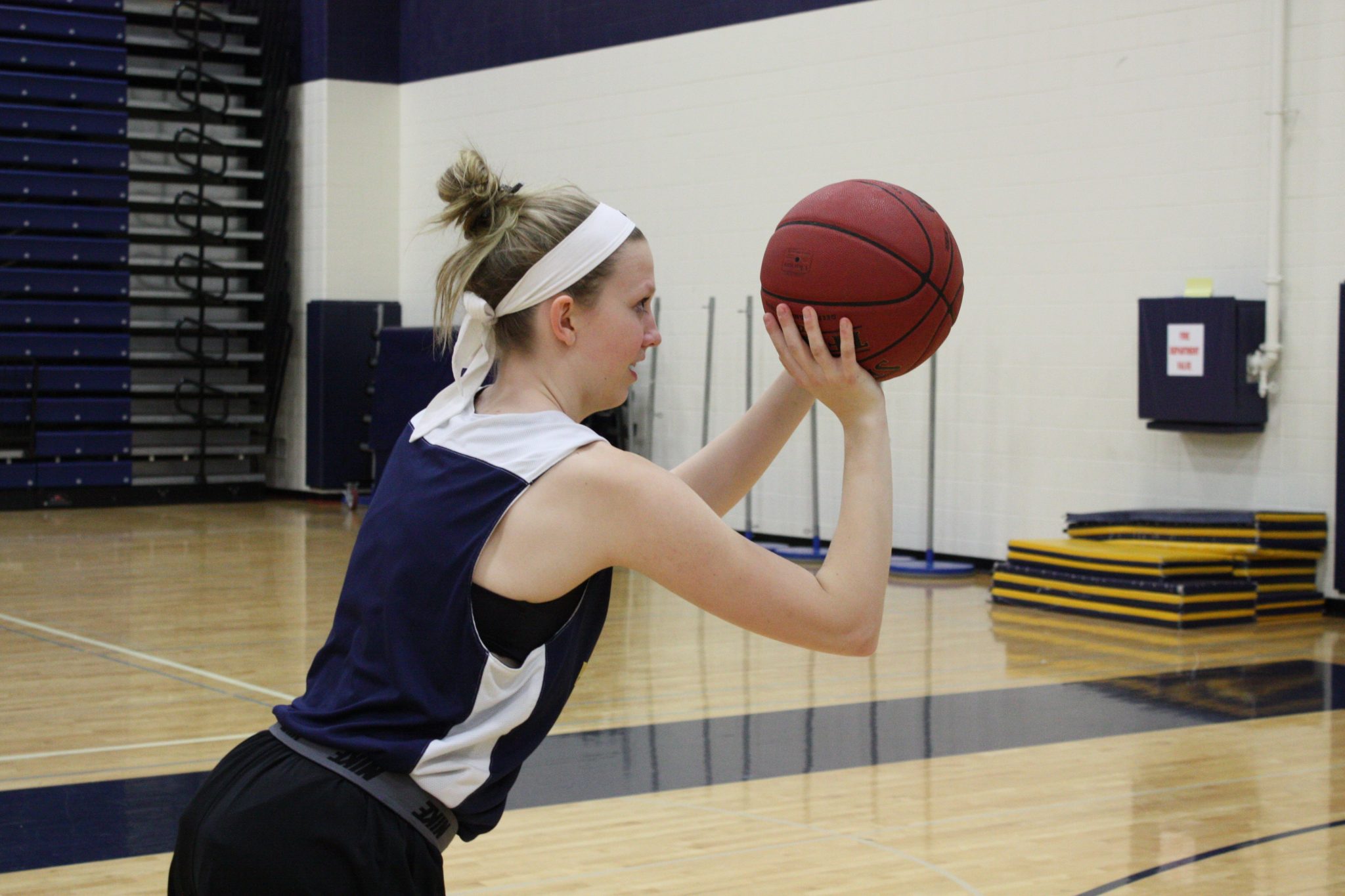 Right now, most of the seniors have turned in their college applications, and wait anxiously to find out where they got accepted. But, some students in the senior class already know where they are going – the students playing a sport in college. While “signing day”, which is the first day that a senior in high school can sign a binding National Letter of Intent for college sports, has not officially happened, most athletes have given a verbal commitment to the college that they will attend next year.
Many of these seniors planning to play a sport in college, have found the process of finding a college difficult, yet rewarding. They explained that one of  the first steps in getting noticed was emailing different coaches to come and watch them play.
“Coaches do not just come to games hoping to find an amazing player, but they come to games when a specific player asks them to come watch,” says

Raul Garcia, the soccer goalie coach at Hamline University.
Sophie Keoppl ’17 has committed to play basketball at the College of Saint Benedict. She said that she is super excited to play, but is also a little bit nervous. She said that it was hard to decide which college she wanted to play for, but in the end she felt that the school she chose was the right fit for her.

Another student playing a sport in college is Ellie Schneider ’17, who verbally committed to North Dakota State University to play soccer. She said that she has already met her coach and some of the girls on her team. “As a player we have lots of perks, like new shoes and gear,” says Ellie.
Mackenzie Murtha ’15, currently plays basketball at Northern State University. She says that playing sports in college is really fun, but pretty time consuming. She explains, “The schedule in college is a lot different than in high school. In college we have practice in the morning at 6;30, workouts later in the day, and then a practice later at night, and in between these practices we have classes.” She added that she is having a great time and would not change it for anything.
All of the Providence Academy students who have played or are currently playing a sport in college say that it is a great experience, and all of the senior athletes still here at Providence are super excited for this next chapter in their lives.