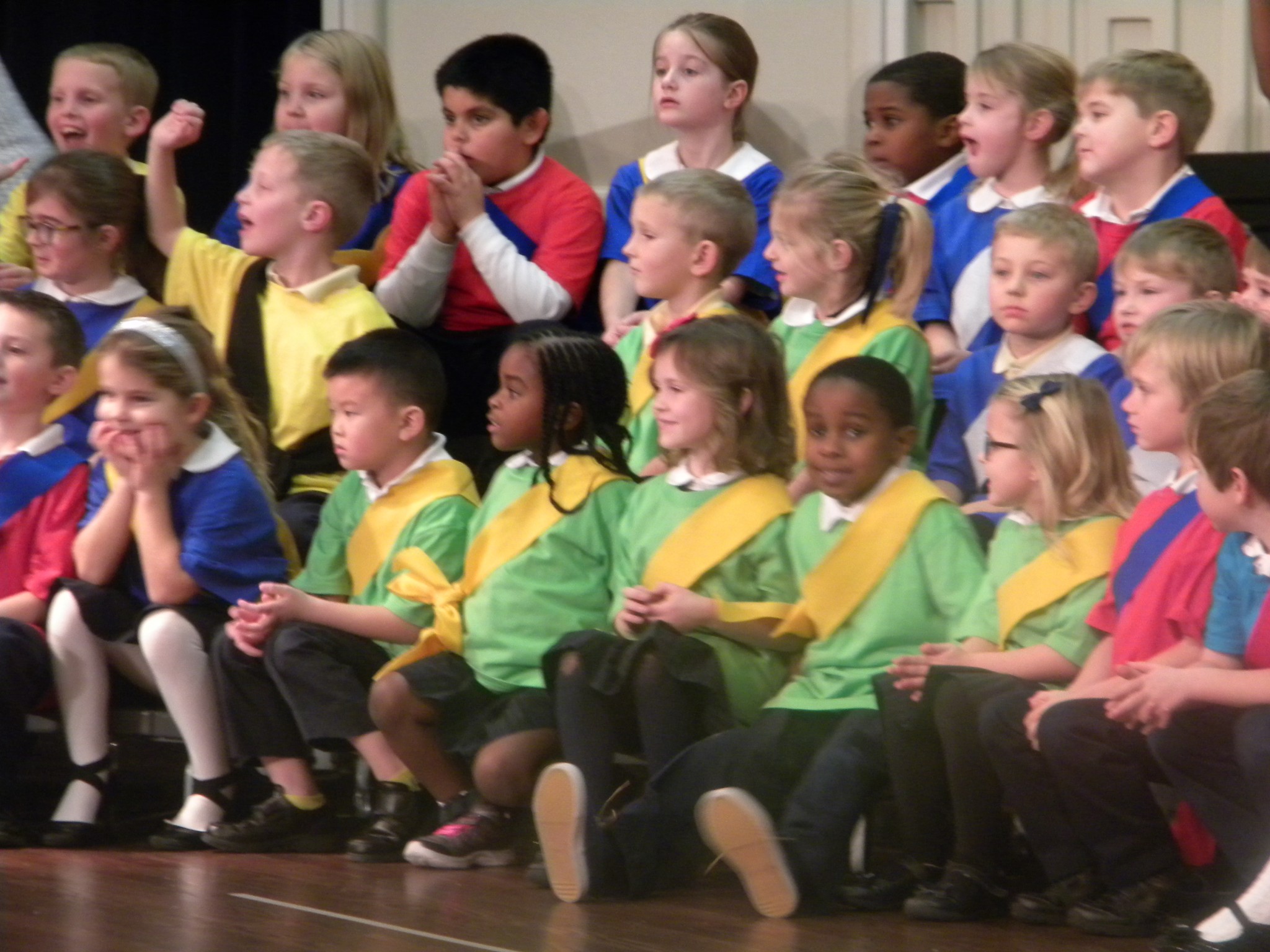 Every year at Providence, the school celebrates Christmas with concerts in each musical department. There is a strings concert, a band and choir concert, and many lower school concerts.
The choir and band concert is combined every year, and Mr. Carillo and Mr. Jones, (the choir and band directors) both said that that concert has a huge turnout and “is the most popular concert here.” This year, the choir will be singing a wide variety of songs.
“Some people want to hear traditional, some people want to hear classic Christmas music, and some people want fun Christmas music,” says Mr. Carillo.
They played some fun music, some traditional, and of course everyone enjoyed the sing along!

Parent Mrs. Farnam says about the concert, “It’s always nostalgic; it puts you in the mood for a Christmas season. I always enjoy the nostalgia and the ambiance.”
The band is playing many pieces including a collection of general holiday hymns and carols. They also are playing a variety of music. This includes a song with a Brazilian Latin feel, a rhythmic piece, a combination of the previous two, as well as some traditional music.

At the strings concert, the music played went with Leo Tolstoy’s short story “Papa Panov’s Special Christmas.” They also played some favorites such as the “Hallelujah Chorus from the Messiah” and “It’s the Most Wonderful Time of the Year.” In both the choir and band concert and the stings concert, sing-alongs are included!
At the Pre-K, Kindergarten, and 1st grade concert,  many traditional songs were sung. For example, there was a traditional Israeli, African, English , Filipino, German, Swedish, Spanish, Mexican, African American, and American spiritual song sung at this concert. The turnout at this concert was large with standing room only.
The fourth and fifth grade concert was based on the “Nutcracker” and also had a big turnout. All of these concerts can be

viewed on http://providenceacademy.org .
However, the main reason the Christmas concerts happen is to celebrate Christmas.
In the wise words of Mr. Carillo, “I like that we can do an actual Christmas concert as opposed to holiday because these songs celebrate the birth of Christ.”
Christmas is about the birth of Christ and celebrating Christ’s coming. A great privilege of being at Providence Academy is getting to show your faith in a public setting.

3 Replies to “Conducting Christmas through Concerts”