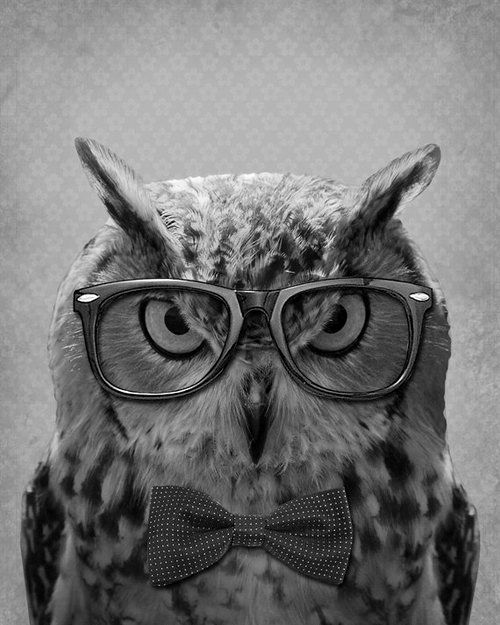 The result of the election was unexpected, especially since the polls predicted Clinton would win. This could be because the media seemed to be largely pro-Clinton.  I did not expect Trump to beat Clinton. Although they both have faults, I think Trump winning the presidency does have its pros. Trump is better suited for presidency. I think this because he does many controversial things but the majority of his beliefs are in tune with the basic rights of the human person: life, liberty, and the pursuit of happiness. However, some of his opinions I do not agree with.  Overall, I am happy Trump won, and I think he will surprise many during his presidency.

I knew it would be a really close race, and it definitely was! I am happy Trump won the election! I know that Trump could come off as arrogant, but he was not the night he won. After Hillary called Trump to concede, he made a public announcement. In his speech he was very thankful to the nation for electing him. I also think that it was impolite of Hillary to not give any speech or public announcement. Before the election the polls showed Hillary as the winning president. I think that this shows that elections can have surprising outcomes. There was a great upset, and many protests. For example, even in our own city of Minneapolis, thousands of people gathered to march down I-94, protesting against Trump, and the interstate was actually shut down for about 2 hours on Thursday night after the election. Many of these people marching were holding signs that read “Not my president,” but he is, he was voted president of the United States. I think that these protests are unneeded considering Trump won, and there is nothing that they can do about it now. I think Trump will make a great president and surprise many.

If I had to sum up this election in one word, it would be crazy. This election feels different from the rest. It started off with Donald Trump deciding to run. On Twitter, many people thought that it was a joke and thought that he wouldn’t even get close to being president. But, as we saw, Trump rose in the polls and is now our president. There are very passionate people on both sides, and the protests spreading across the country prove this point. Protesters have been saying things like “Not my president”, or “We reject the president-elect”. I think that if the nation comes together, rather than being divided, Trump can accomplish great things.

Over the course of this election, I’ve heard dozens of passionate opinions circulating through the PA halls. What I haven’t heard enough of, however, is genuine respect for people who hold different or opposing views. Accusations and insults have often replaced our understanding and sincere respect, which are critical in disagreements. Though it may be difficult, all voters would benefit from a calm, polite discussion of views and opinions. This is the only way for us to grow and progress as a united community.

Tuesday, November 8th, 2016, a day no one in the entire Country will ever forget.  It was an election that Trumps all others.  It is the story of a man with no political background, an underdog the entire way through the race.  That is of course until the very end when he pulled off one of the biggest upsets ever seen in this Country. He was against very formidable competitors from Ted Cruz, to Marco Rubio and eventually, Hillary Clinton.  She was all that stood in the way of Trump and the presidency.  She was favored from the get-go especially because of her background in politics and because she was well-liked by President Obama.  Trump, however, did not care about doing things the old-fashioned way and he did some very non-conventional things while running.  In the end it turned out well for him because he won the Presidency.  Two weeks later the words still ring as loud as ever in every American’s’ ears, President Trump’s promise “make America great again.”

The 2016 Presidential election was definitely one of the more interesting ones, for obvious reasons. Even though I wanted Huckabee to ultimately win, I am still excited about the results. Donald Trump may be a little bad at speaking, but at least he is not anything like Hillary Clinton. She is a traitor and a liar. Her involvement with the Americans killed in Benghazi is horrific, and her email scandal is bad too. So, overall, I’m pretty excited to make America great again.

The presidential election can be described as no other election in history. This year two candidates, Hillary Clinton and Donald Trump, went head to head for our 2016 President. Personally, I am glad Donald Trump won. Although there are rumors about him, I think he is the most mature out of both of them. For example, when Donald Trump won, Hillary didn’t even come out to say a speech. She just called Donald Trump to tell him she lost. She did not have the sportsmanship to congratulate him. Most people when they think of Donald Trump, they think he is unfit for the position and he thinks everything is a joke. But his speech after he won proved to many that he was not who everyone thought he was. Hillary did not even have the courage to admit her defeat; she instead hid from it. Donald Trump, I think, will be a good president.

During this year’s presidential race, America was divided. Two unlikely candidates fought in an election like no other. Regardless of political views, everyone should be glad to be part of history and proud to be an American. There was no reported violence at the polling centers and no major fraud reports. Obama even invited Trump to the White House and Clinton conceded with dignity. In no other country would power be transferred so calmly. In this election Americans respected democracy and embodied what America stands for. Everyone should be proud to be an American.

One Reply to “A Word from the Wise: The 2016 Presidential Race”