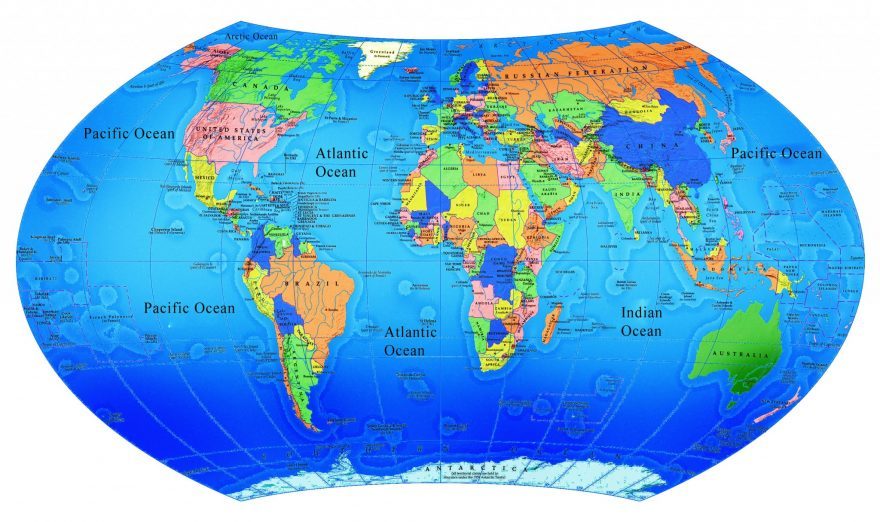 One of the great things the Providence Language Program has to offer is its language trips.
This year there are three language trips. There is one for each of the languages offered: Spanish, Latin, and French.

The Spanish class is going to Costa Rica. “I am from there and prior years they have gone there,” says Senora Ramirez.
This trip, which so far has ten students going, will be flying to San Jose on the first day. Next, they will go to Paos Volcano and also visit volcanic hot springs. The journey will continue with visiting a cloud forest called Monteverde Reserve. Another opportunity is a chance to go zip-lining on the Canopy Zip-Line Tour. The students are also going to a Costa Rican school, where they will learn to dance and cook a traditional meal. They will also be visiting a national park called Manuel Antonio National Park, where the students can view Costa Rican wildlife as well as cays and inlets. Lastly, the students will attend a folklore dinner and then travel back to the United States through San Jose. Everyone is very excited, especially Sra. Ramirez.

“I want to share the culture-my culture, with the students.”

The Latin class is visiting the country of Italy.  “Italy is the next best thing other than Ancient Rome,” Mr. Tiffany commented.
Fifteen students plan to partake on the Latin trip.  These students will also be on a tight schedule, starting the trip in Milan. Next, they will travel to Verona and see Juliet’s Wall. Then, they will continue on to Venice, Florence, Assisi, and Naples. After flying to Milan, the students and chaperones will ride a coach from city to city. Once they are in Naples they will take a boat to the island of Capri and then take another boat back to Naples. Because it is a Latin trip, the students of course will be visiting Rome and Pompeii.
Mr. Tiffany, who has been on this trip six times, says, “Yes I am excited, I love going.”
A visit to the French Riviera (which is the Mediterranean coastline of the southeast corner of France) is also an option if a student has taken French.
“I like the immersion experience because then the students are given the opportunity to use their language skills with locals- people who live, work, and breathe French!” Madame Heitzmann says.

The France trip will first be arriving in Nice. Next, they will take the high speed train to Paris. In Paris and Nice, the students will be taking a cooking class and an art class. They will also be playing pétanque, which is like bocce ball but more of a tossing game, with some locals next to the Matisse museum. They are also going to do a scavenger hunt in a local market. In addition, the group will go to many popular tourist attractions.
Riley Nechanicky, class of ’19, says, “I am most excited to go to Europe for the first time and learn more French.”
Madame Heitzmann is very excited and says, “I have taken students abroad many times and love the opportunity to see students using their French outside of the classroom! Travel is an amazing way to experience the language & culture! And it is so much FUN!”
All three trips are going with some sort of company- the Latin and French trips are going with a company called EF (Education First). The Spanish trip is going with a company called World Strides. Both companies create educational travel opportunities in many different countries.  (http://www.ef.edu/about-us/our-company/ and https://worldstrides.com/).
The students and chaperones are very excited for these trips coming up this summer!