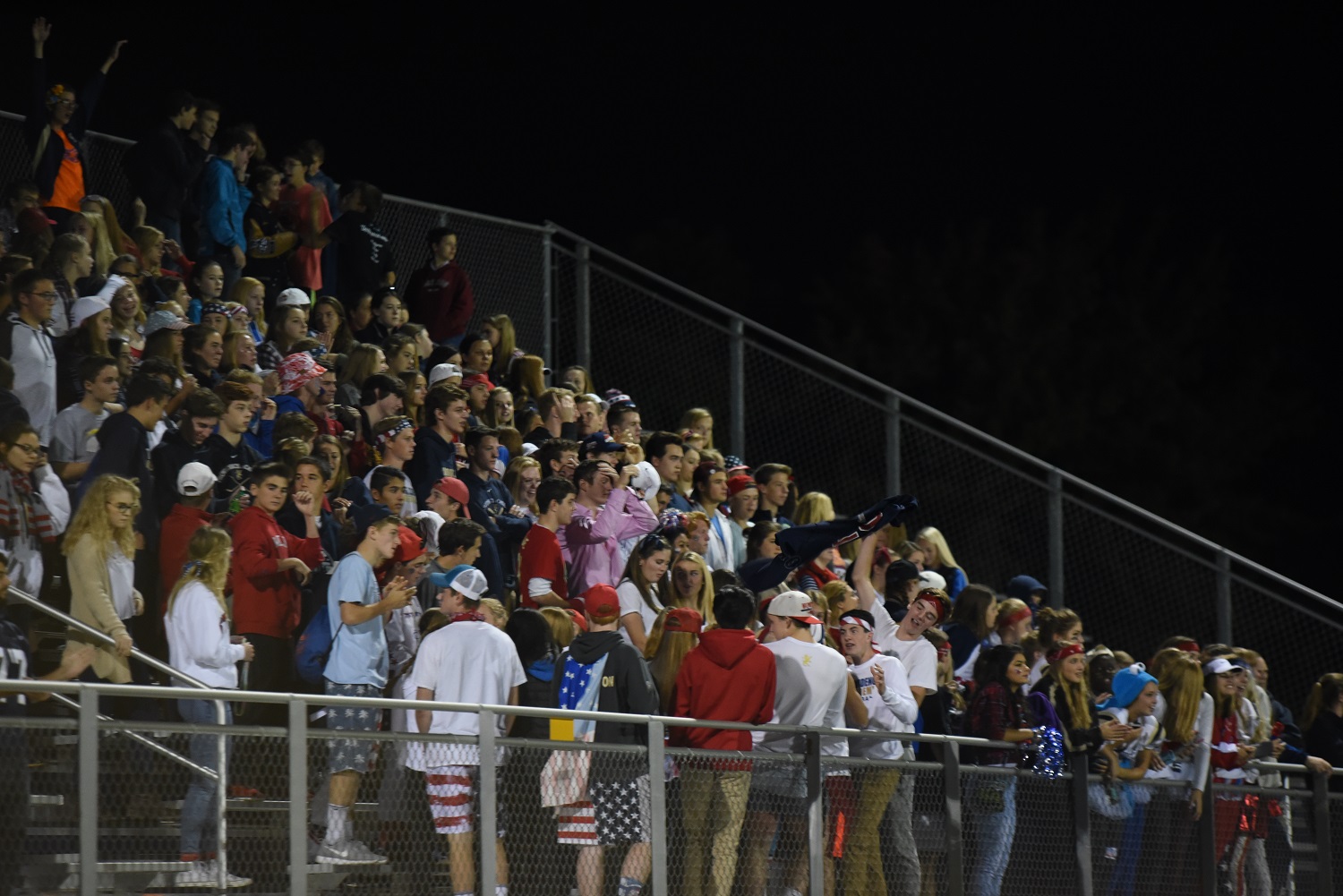 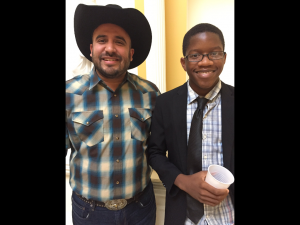 High school is filled with many fun and unforgettable memories. Many of these come from football games, school dances, or days that simply stand out from the rest. Homecoming week is filled with these days. Every day there is a new event and theme that students can participate in that makes the week full of fun and different activities that the students can enjoy…or at least that is the hope of the students and administration.
Ever since Providence Academy opened 16 years ago, there has been an enforced uniform. Homecoming is no exception. According to the Assistant Director of the upper school Mr. Harman, homecoming is about having fun, although the school thinks it necessary for the students to hold onto the idea of the dress code even with the fun uniform modifications. Students sadly follow the well-known rule of neck to waist, knees to toes during out of uniform days. Senior Daniela Ogren explains “this rule ruins every outfit.”
Although it may not be the highest fashion statement to wear a hot pink shirt with a navy blue pleated skirt or khaki pants, the students make the best of it. Junior Bridget Murphy’s favorite day is color day. On this day the student council assigns each grade a color, and they wear a shirt or socks of this color, while following the neck to waist, knees to toes rule. Bridget Murphy and her classmate Grace Klassen stated that their favorite was the seniors because they tend to try very hard because their color is pink. Some standouts in the crowd were seniors Rajan Moothedan and Colton Murphy, who both wore gigantic pink bathrobes all day in support of their class color.
One of the most exciting days during this year’s homecoming week was Thursday. Mr. Harman stated that this was a new event that has never been done in the history of the upper school, a full out of uniform day. The theme this year was Country vs. Country Club. The students had a blast picking out their outfits of overalls and raggedy shirts, or the nicest sweaters and skirts they owned. Each student could choose which theme he or she wanted to dress in and how far he or she wanted to take it. Mr. Harman said that he witnessed a great amount of participation and was proud of the student leaders and how they took ownership and held everyone accountable for sticking with the theme while remaining neat, clean, and modest. The goal of this day was to pull the community together, and it certainly was a success.
The final event of the homecoming week is the dance, which also has a dress code. Although the dress code for the men is fairly simple (a nice collared shirt and tie), for the women it is much more difficult. The rules are extensive, but according to the Assistant Director there are not an extensive amount of complaints. In the end most girls are able to find a dress that meets the guidelines. Even though they did find a dress, 34% of the students body said it took hours and hours. Junior Grace Klassen says that she finds it troublesome because it is necessary to go to more expensive stores and the color of the dress is much more limited. The students do their best to follow all of these rules and most understand the necessity behind them, but it does not change the fact that many are looking for compromise as the fashion world is always changing. A solution that many girls have voiced is a two inches above the knee instead of at the knee. This may seem small but to them it makes finding a dress much easier.
During this year’s homecoming, many students enjoyed themselves and were thankful to the administration for giving them the opportunity for a full out of uniform day and to the student council for pushing for it. The dress code may seem extensive and unnecessary at times to some students, but it does not stop the student body in whole to have a fantastic and unforgettable homecoming week, as they all dress to impress during the theme days and dance.

One Reply to “Dress to Impress”