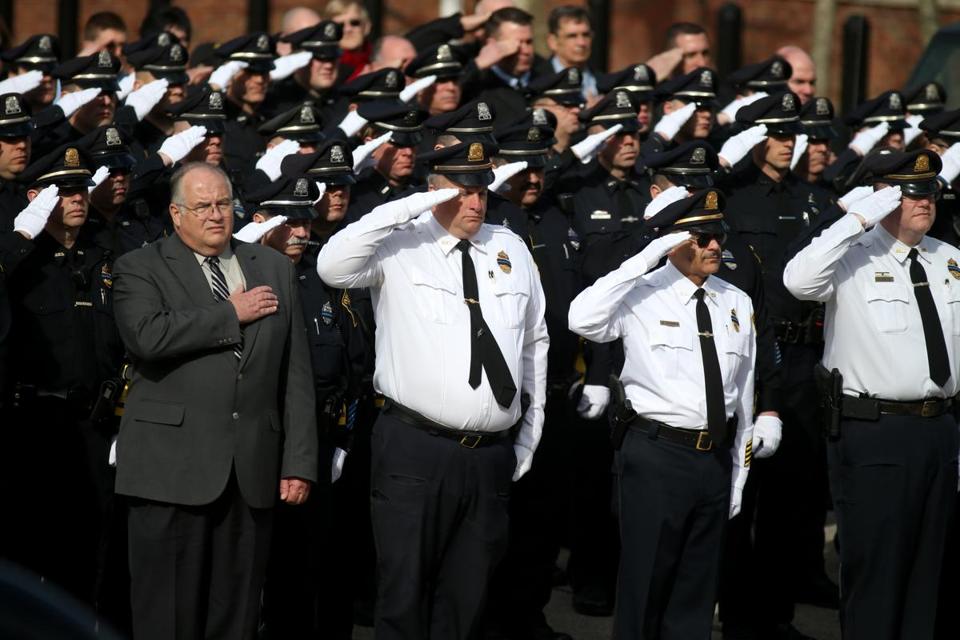 A school like no other. This phrase is used to describe Providence Academy quite often. When used, many begin to think of the academics and opportunities that are available here, but one aspect of the school that many don’t immediately consider is the safety aspect, and the security that Providence has to offer.
It makes sense that a school like no other is in a state like no other. Minnesota is the only state that requires officers to have four year college degree along with another nine month program before entering the police academy. The result of this requirement is that our officers here in Minnesota are very well-educated.
Our security guards here at PA are all former police officers with this same education. They keep us safe by making sure no one enters the school without sufficient reason and make sure we can go about our day worry free. They have cameras at every entrance and keep watch over all of the students and faculty while they are hard at work within the yellow walls.
Since the security team here at PA is so reliable, it seems best to look at where they learned all they know. This brings us to the Plymouth Police Department.
Plymouth, Minnesota may seem like a small unknown town, but it is a city of which many are proud to be a part. The Plymouth police department is a significant part of the community, playing a role right here at Providence and helping out wherever they can in other schools as well. They have made it their goal to be “transparent and forthcoming in all matters to prevent any conflicts” stated, Chief of Police, Michael Goldstein. This approach has clearly worked for the department because during this time when cops have been put under the microscope and scrutinized, the Plymouth Police Department has received great favor from the community.  “Our break room looks more like a bakery,” exclaimed Chief Goldstein, referring to the many goodies that people have dropped off.  The department is not taking any of this support for granted either, the Chief has described that he will have writer’s cramp at the end of the day from handwriting all of the thank you notes.
Chief Goldstein is also the offensive line coach for our very own Providence Lions Football Team. One particular football player, Gavin Blomberg ’17, is showing an interest in the career path as a officer. Gavin stated, “[Coach Goldstein] has helped me so much in getting involved with the department and the profession.”
It may not seem as common to hear of people who want to be police officers today due to the negative views of the profession in the news. These views may have cut down the numbers of people interested in the police force, but it has improved the quality of officers; it brings out the bravest of the brave. When asked about how he feels about the current news stories and how this affects his decision Gavin stated, “I feel that it has actually helped inspire me to want to become an officer even more.”
Although the common news about police officers might not be positive, the students here at Providence Academy can rest easy in their beds tonight because they are living in a state like no other.