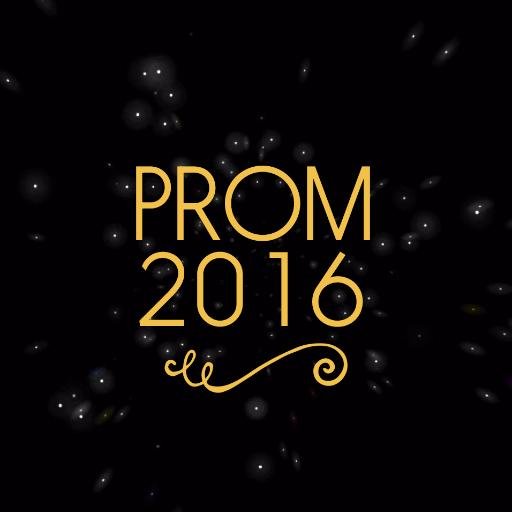 Providence Academy students, specifically the 11th and 12th graders, have prepared for prom by asking their potential dates and buying dresses or tuxedos.

On May 14th, prom was be held in the IDS building.

Prom proposals come in different ways– extravagant, simple, and fancy. However, what kind of prom proposals do girls like? Most of the girls at PA seem to like simpler and thoughtful proposals.

“I would absolutely hate it if I was asked in some big, extravagant, public display,” Johanna Dykhoff ‘16 stated “I don’t mind a thoughtful and kind of complex promposal as long as it’s not with lots of other people around.”, Public proposals also make girls feel like they have to say yes, which I know a lot of girls resent.”

At the other end of the spectrum, some guys at PA feel nervous before they ask a girl to prom unless the guy knows the girl will say yes.

Before prom starts, most of the girls at PA get ready together – like eating dinner together, riding to prom together, and prepping for prom together.

Samantha Kelly ‘16  stated, “for most girls, it’s making several appointments including hair, nails, and tan. So that’s what I do.”

When girls get ready for prom, they usually spend on average around four hours. Most girls make several appointments for hair, nails, makeup and tans. Girls also alter their dress if it does not fit. Boys, on the other hand, do not prep as much as girls do.

The majority of PA students thought prom was enjoyable and exciting because they were able to hang out with their friends all day, and see everyone all dressed up.

Claire Klassen ‘17 stated, “the most exciting part about prom was the opportunity to get dressed up really nice and having a night dedicated to dancing and laughing with friends.”