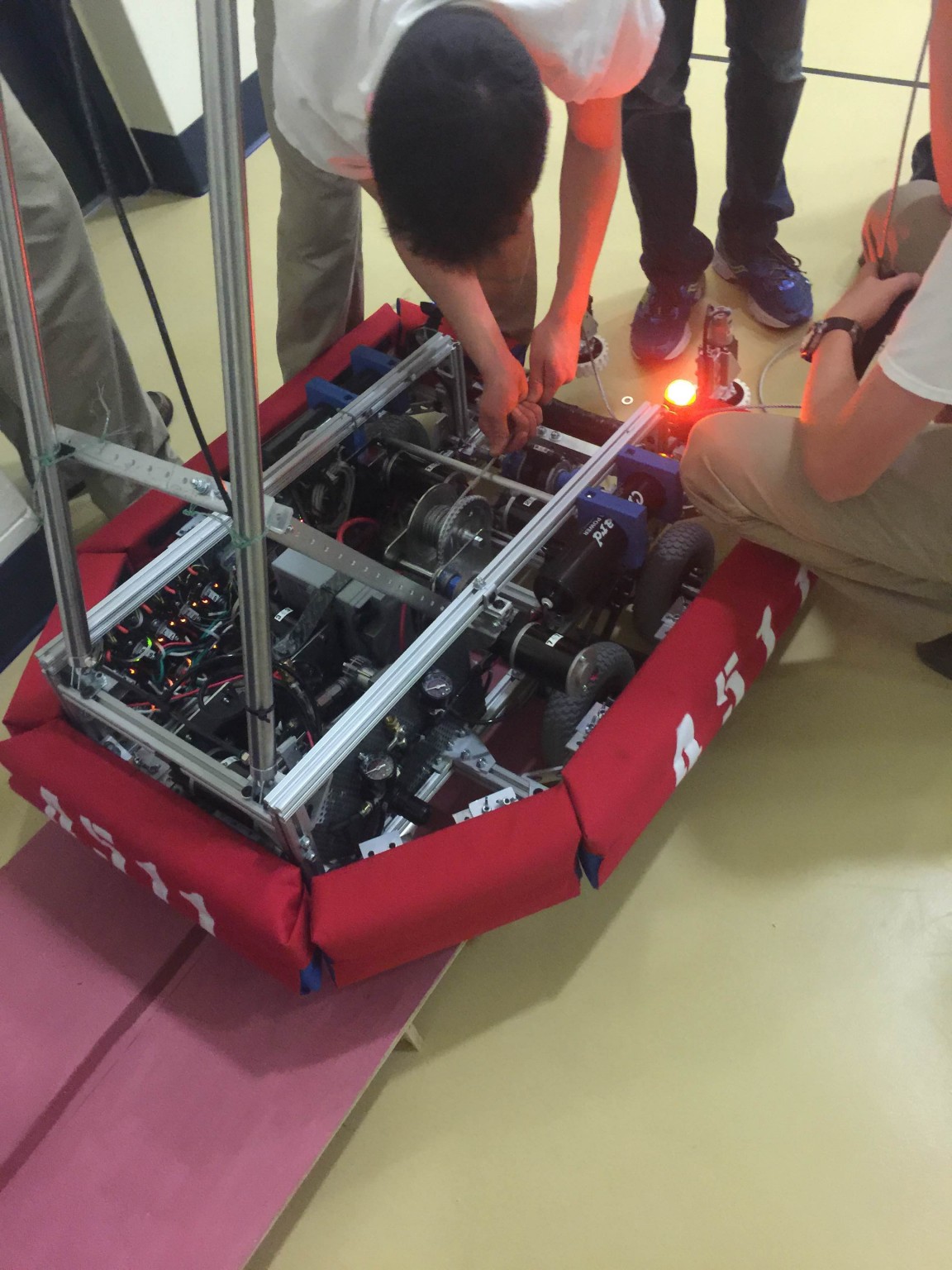 Here at Providence Academy, the robotics team is four main teams and is full of students ready to tackle the projects and to take on competitions.

They have a build team, electronics team, programming team and media team. With these teams, the robotics team gets ready for competitions where they have to build a robot for the competition. Their next competition, in April, makes a quick descent on the the team as they prepare.

Kevan Donohue ‘18 said, “this was my favorite project since there wasn’t a lot pressure put on us to complete it and it was a lot of fun to build and decorate”

In the competitions, the team must have many mini-projects to build throughout the season, which falls under the programming team’s job. Also, the team has to have the robots ready to play a 20-second game with pre-written instructions without a person guiding it. They will attending the regional competition at the University of Minnesota on April 6-9. If they win that competition, they will attended the FRC Championships in St. Louis, Mo. on April 27-30. The team has yet to make it to nationals but go to one regional competition every year.

Co-captain Luke Igel ‘18 said, “our goal is definitely to make it to the championships. Most of our team is mostly made up of seniors who have been a  part of the team since its creation in 2013 by Mr. Plucinski. This’ll be their last year on the team and they’ve all come a long way. Everything we’ve learned as a team throughout the past few years has come full-circle.”