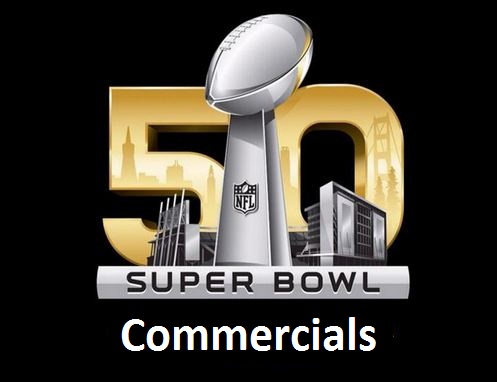 Shockingly, companies pay CBS five million dollars to have their advertisement aired for 30 seconds during the Super Bowl.

This year, the commercials came from Colgate, WeatherTech, Pokemon, Wix, Jublia, Amazon, and 44 other companies. These commercials were divided into three categories: best, worst, and weirdest.

PA students gave their input on what their favorite and least favorite commercials aired during the Super Bowl.

Anna Rossini ‘16, said that her, “favorite commercial was the Super Bowl babies singing one because it was the funniest. Least favorite were the TV shows ones because no one cares.”

Tessier said, “my favorite commercial was probably the Drake Hotline Bling commercial because of the stuffy corporate actors telling Drake what to fix in his song according to different cell phone company requirements.”

Despite their differences, the students seem to have mutual agreement: the Mountain Dew “Puppy Monkey Baby” commercial was very odd and creepy.