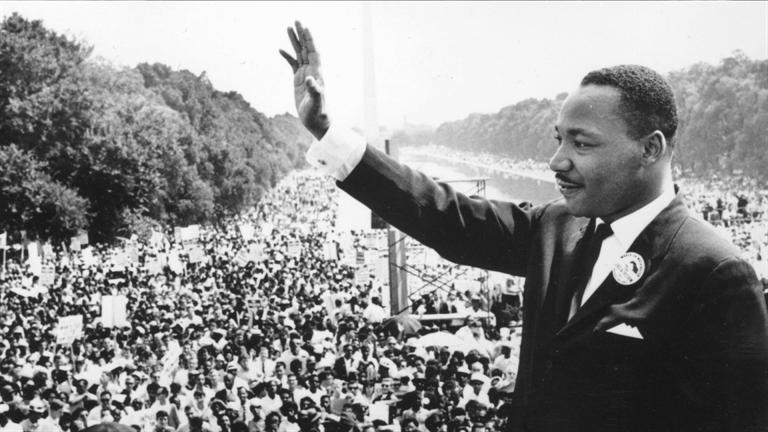 MLK Day is both a historically and socially important day to many people in the U.S.

It represents both freedom and the ability to change. This is all because of one man, Martin Luther King Jr.

King was an African American man who lived during a time in America when people of color were not treated fairly and discriminated against. But, in the face of many hateful words and even death threats, he hung on to what he believed in and stood against segregation in the U.S.

Providence Academy middle school history teacher Mr. Chris Wrede stated, “he was a great man who stood for a great cause, whose diligence and persistence led to the foundations on civil rights for all people.”

King was both a Baptist minister and a civil rights activist.  He was the head of the SCLC ( Southern Christian Leadership Conference) and was very important to the civil rights movement as a whole. This, as expected, was not very popular with the white people in that area.

Nevertheless, he kept fighting and became so influential that he had a major effect in the creation of the Civil Rights Act and Voting Rights Act. He was not only viewed as a great man by the African American community, he also made an impression on white people high up in the government. He eventually was nominated for the Nobel Peace Prize in the year 1964.

But what most people remember him for is his “I have a dream” speech in 1963. This speech was controversial for white supremacists and civil rights activists alike. He was criticized for this risk by his own people, but that did not stop citizens from attending, numbering in the hundreds.

Even though he was assassinated by James Earl Ray on April 3, 1968; it did not hurt the movement overall. Instead, it produced quite the opposite effect by making King appear as a martyr for his cause. This caused many people to actually want to join the movement, instead of deterring it.

In the end, segregation was ended and colored people were given the same rights as whites, mostly thanks to King. He gave up everything so that his children, and others’ children could grow up in a place where they are treated fairly.

“He did a lot for this country,” said Mr. Wrede.

Furthermore, Wrede continued saying that King, “forced America to fess up to a mistake that we made”.

He also showed that America is a country where one can actually make a difference in many people’s lives, even if it means that they give up their own. It shows how no matter how corrupt America becomes, it can always be restored.

It also shows how one who is the most overlooked person at one moment, can become great in the next. This is why people celebrate MLK Day.