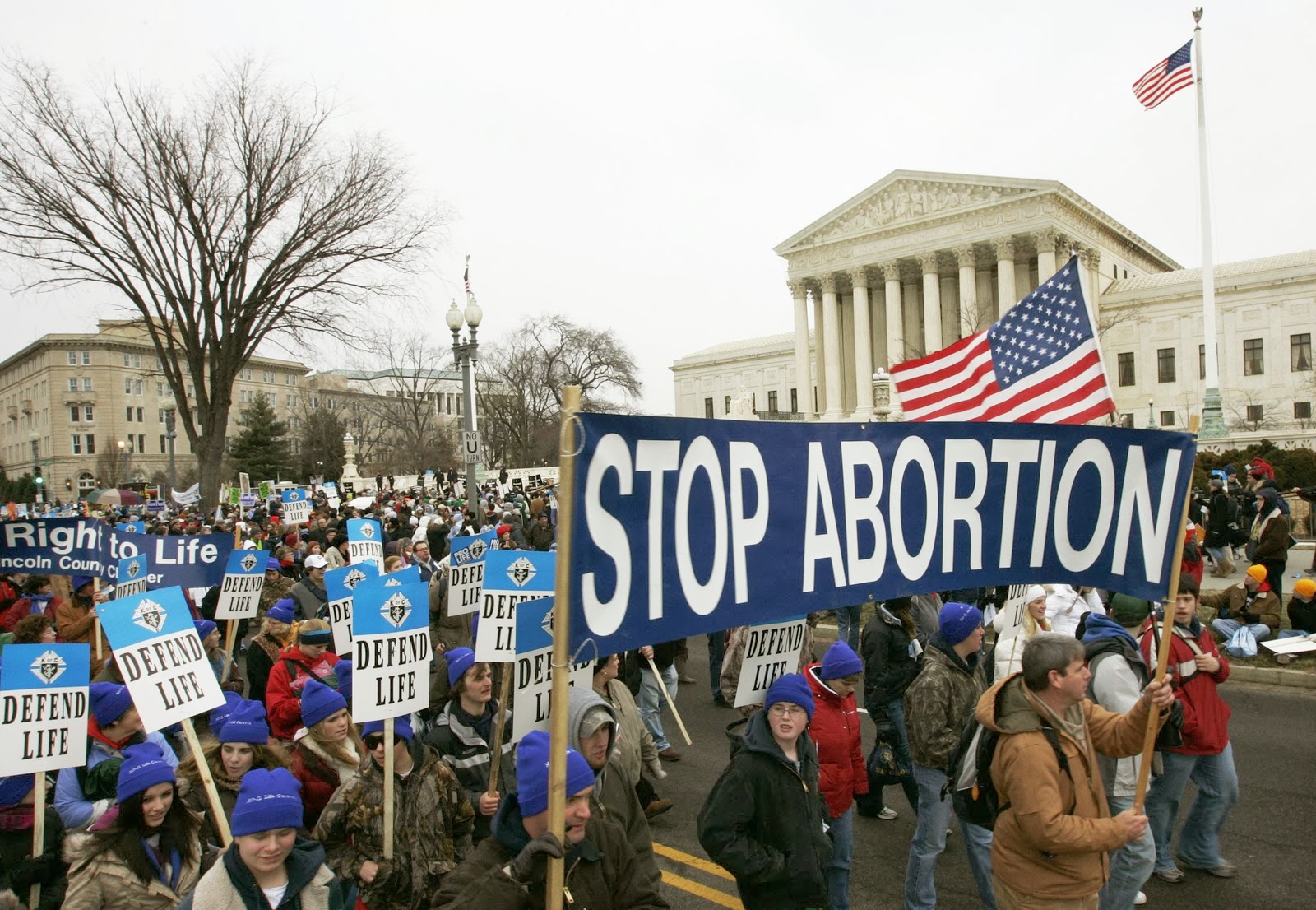 The March for Life allows the nation to march for a great cause at all of the state capitals to support the life of the unborn babies targeted by abortion.

This year, the March occurred on January 22, marking the 43rd anniversary of the supreme court verdict of the case of Roe v. Wade, which legalized abortion for all 50 states for all three semesters of the pregnancy.

Many PA students traveled to either Washington DC or Minneapolis to partake in the march. Not even the cold temperatures and snowstorm derailed this year’s march.

In the past, big newspapers have not paid a large enough tribute to the march, and either refuse to put it into their papers, or give it a tiny section on the bottom of the last page. The students of Providence Academy and pro-lifers everywhere believe that this event deserves so much more publicity than it previously received in order to spread the flame of the pro-life cause across the country and change the laws allowing abortion.

Bridget Murphy ‘18 traveled to Washington DC on Jan. 21, along with other PA students and faculty, to participate in the March with the school.

Regarding the march she said, “I loved being a part of the march because it allowed me to see that there are others actively fighting for an end to abortion”.

Every year the march gets larger, gathering more support from the country as a whole. The first March for Life, which was founded by Nellie Gray, was held on Jan. 22, 1974. An estimated 20,000 people came to this first march. An estimated 800,000 people attended the 2015 march, demonstrating the exponential growth of active pro-life supporters.

Regarding the growing size of the march, Maggie Koepl ‘18 said, “This is my second time going to the March and there were even more people this year.”

Koepl continued on by gushing that, “it was an amazing experience, despite the heavy snow, and I recommend everyone to be a part of the March at some point in the near future.”

The March for Life, a growing event, serves as a great opportunity to spread the pro-life mentality nation wide and attempt to override the Roe v. Wade Supreme Court decision.