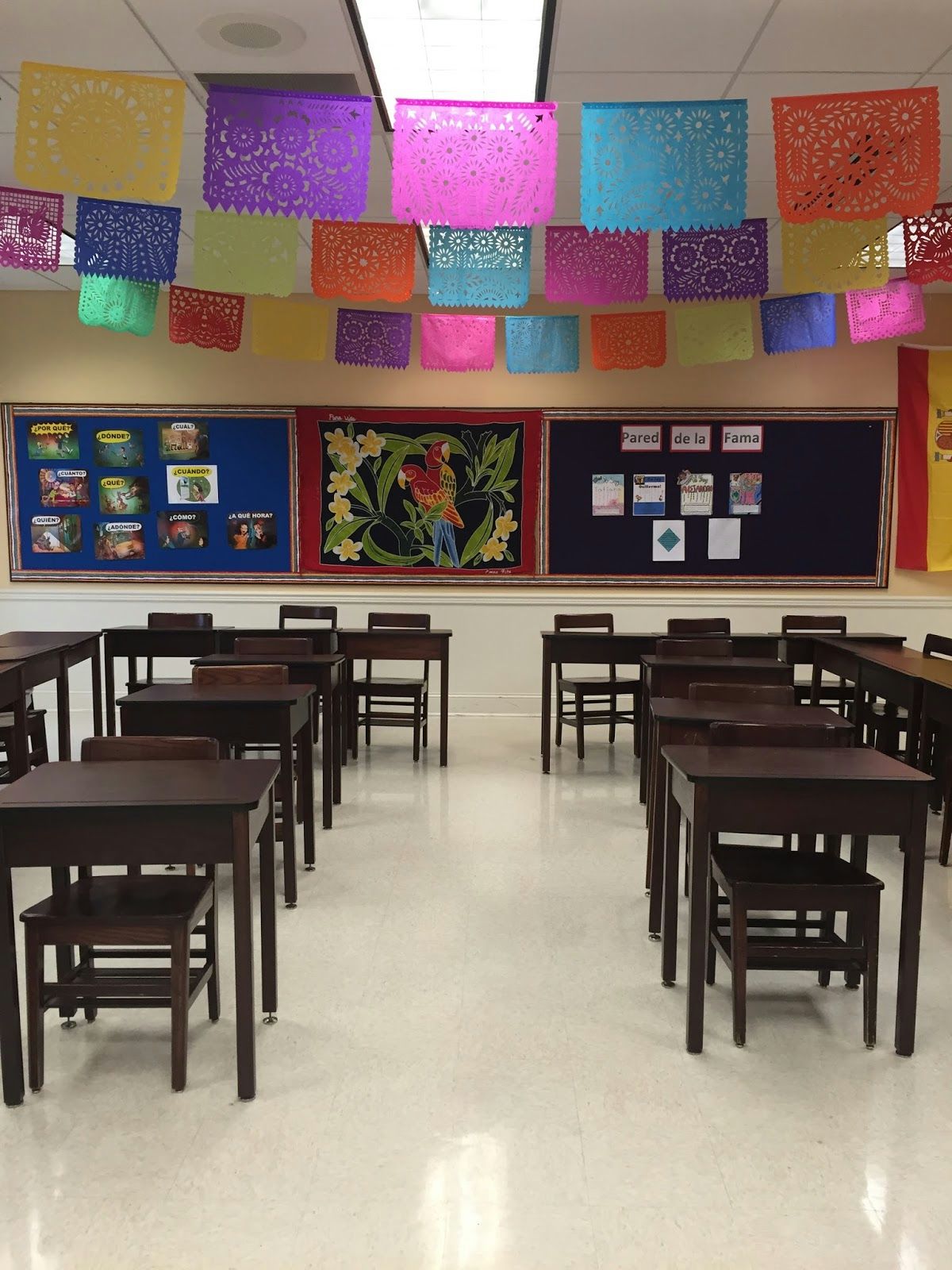 Providence Academy offers these three beautiful languages for students to learn and educate themselves in.

However, every year the Middle and Upper School have to make the decision between which language to pursue. What language will you excel in? What language will help you the most in the future? What language will give the best learning experience? Despite the misunderstanding that one language helps more than another, evidence shows that all of the languages can benefit and help a student no matter which one chosen.

Spanish, evolving in the sixth century, stands as the second most-spoken language in the United States. Speaking this language since age 14, Señora Lahr professes the importance of learning this language for many reasons.

For example, because of the fact that the Spanish language surrounds the United States by most of our neighboring countries, one’s job application may surpass another that may not have this language in their record.

“Spanish is most definitely the most practical language to learn if you live in the United States,” Señora Lahr said. “Learning any language is a smart choice though. Many studies have shown that learning and speaking another language improves cognitive skills, helps to keep the memory sharp and shields from dementia as people age.”

Daniela Ogren ‘17 has similar opinions. Having relatives that speak Spanish (for example, her mom), she basically grew up with the language.

She comments that taking a language she, “can speak better with my mom and whenever we travel to a place that speaks primarily Spanish it helps me communicate with them.”

Ogren has hopes of becoming fluent and hopefully majoring in Spanish in the future.

On the flip side of things, Dr. Biebighauser has very credible points about Latin.

“I think many of the reasons students take Latin–because they think it’s good preparation for medical school or law school, for example–are over-rated,” Dr. Biebighauser said. “A Spanish or French student is just as capable of learning what ‘habeas corpus’ means, or how to treat a ‘febris flava.’”

Having studying Latin since 2003, Dr. Biebighauser comments that the real reason to learn any language consists by means to communicate with new and interesting people. Because one cannot “speak Latin,” this means reading literature, philosophy, history and more that dates all the way back to the early hundreds BC.

“College has always kept me motivated to finish it off” referencing the fact that he receives college credit for taking Latin for so long. Kramer also notices that almost all of his biology vocabulary words have at least some Latin roots.

Ovid, one of the many characters in Latin literature that one can read about.

French teacher Madame Heitzmann makes the remark that French holds as the second-most commonly taught second language behind English. Existing as a language for travel, higher education, and purely a fun language to learn Madame highly recommends it.

“Language learning opens us up to the world outside of PA,” Madame states when asked if a language should be taught over another. She adds that it all depends on one’s interests.

Evie Kenney ‘17, an excellent French-speaking student, loves that this romance language can apply to some of her classes and even outside of school in her extra-curricular activity, ballet.

“My parents wanted me to enjoy the language I chose, because they knew I would have to stick with it throughout Upper School, so they were all for me continuing with the language I already loved.” Kenney studied French from third through fifth grade in lower school, and began studying it again in eighth grade.

Amidst all the talk of one language having priority over another, clarity displays that any language can benefit. What language will you choose?