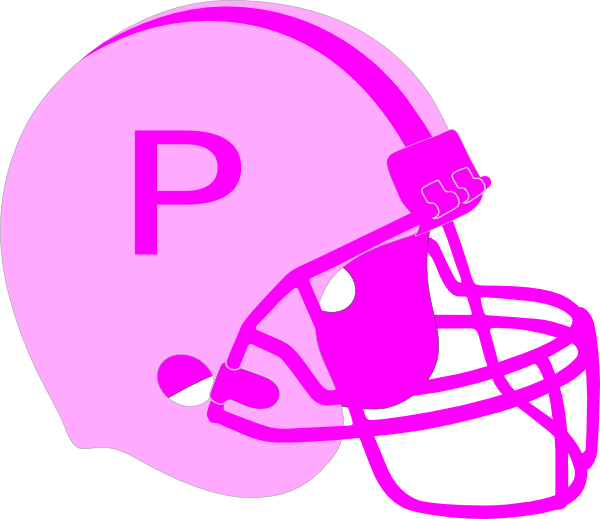 This year’s powderpuff game made history by being the first of its kind in Providence Academy history.

With another homecoming came yet another highly anticipated powder puff game, a tradition in many schools. However this year’s game came with a few changes. This year’s powderpuff game brought new regulations that added to the intensity and safety of the game. These new rules included certified refs, permission slips and an on site trainer.

These new regulations increase the overall intensity and fun of the game.

However, the student body had varying opinions on these regulations as well as an oversight on the game. Claire Christianson 18’ noted that these regulations ruined the intensity “when varsity athletes were not allowed to participate.”

This was a view shared by many students, including Ben Sellman 17’, who said, “there was not as much fierce competition as there has been in previous years when athletes were allowed to play.”

This was not the idea when the policy was created. The initial thought was that players would require a permission slip with a signature from their sports coaches.

Sarah White ‘16 says, “the rules were supposed to be put in place to make it less likely anyone would be hurt, but then a lot of people still weren’t allowed to play because of coaches not wanting them to get hurt, so I’m not sure the regulations entirely accomplished their point.”

Despite this negative view of the new rules, a silver lining was found by White who said it, “kind of brings our whole class together in the excitement.”

This comes from the fact that not only were the grades playing on the new football field but were also able to cheer against one another. This meant even those not allowed to play by their coaches joined in the fun.

The new regulations also brought a new level of excitement says Alex Moudry ‘16, “this year’s game was more like a real game, which put a lot more pressure on the coaches to perform. It felt great to pull if off and beat the juniors in an entirely fair game.”

This is an opinion felt by all members of the senior team, Natalie Luxem 16’ even saying, “I’m glad we beat them legally. Then again, was there any question whether we were going to? Seniors rock, that’s it”.

Fostering this spirit was the ideal of the new regulations, which were to make the game safer, more fair and more fun. Overall, the new rules brought a fresh twist on a time tested tradition.