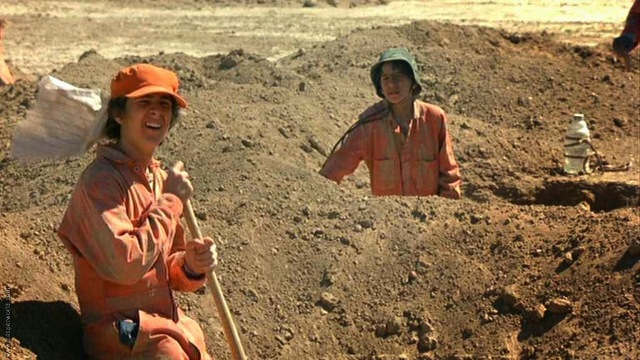 Most students spend their summer getting ready for an upcoming sport season, vacationing, and working at a job. According to Junior Achievement two of every three students are planning on working this summer, and this summer, according to the U.S. Government, the economy has grown 5 percent and has led to more jobs being available in Minnesota.This growth in Minnesota’s economy has led to more summer jobs and a need for people to work these jobs. These jobs range from working construction and manufacturing to working as a ride operator at Como Park.

According to a survey on the Snagajob website, there will be a growth in summer jobs this year. This can be attributed to an increase in the economy that has allowed for people who have worked for a long time to move into jobs that require more skills. This leaves jobs open for teens during the summer. In an interview with CBS reporter Bruce Kennedy, CEO of Challenger, Gray & Christmas John Challenger said, “the improving economy is also moving older workers up into higher-skilled and better-paying positions, which is creating more jobs for teens.” 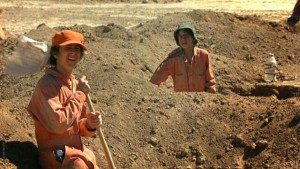 Having a summer job is important and helpful for students. Summer jobs can help give you experience with things that will be useful later in life. When asked about his job working construction, Junior Jonah Schoenfelder said that, “it has given me skills with carpentry that will be useful later in my later.”Summer jobs also give experience in having a job. Having a summer job can help teens get used to being employed and can figure out what they’re interested in working in.

According to kidshealth.org, a summer job can help you learn more about yourself even if you don’t enjoy that job, “Even if you don’t really love your job but need to save for a new car or college, you’ll learn that you can stick with something you don’t particularly like to reach a goal that’s important to you.”